Relative clauses are certain structures in language that are meant to enrich and modify the description of entities. These add descriptions to the entities in the sentence, namely, the subjects and the objects. Here is an example.

In the first sentence, both entities are just regular plain old entities. However, in the second sentence, the object of the sentence has a relative clause attached to it. Now, in this case, what is the purpose of the relative clause? Well, it adds further information about the entity. So, in the discourse of the second sentence, it may be the case that there are two possible cats to talk about, but we are picking out of the two the cat that was involved in eating the mouse.

In many languages, the relative clause either have a missing subject or a missing object. Compare the following two sentences in English.

Okay, that last bit must have sounded gibberish, since I am not providing any examples here. But hey, this isn't a research paper, so I guess this is enough. If you really are curious, then email me and I will be more than happy to give you examples and further explanation. 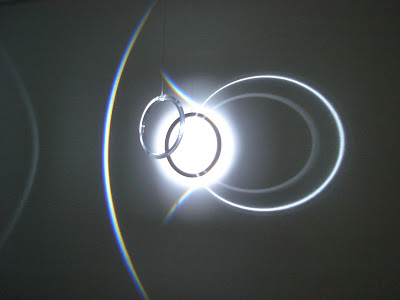