Yes folks, I am back. I just finished a trip in Greater Santiago, as there was a conference where I had to give a talk. As it was my first time in Chile, we figured that it would be a good idea to add a few days to see the sights as well. So, as a first of this series, I am blogging about Viña del Mar.

See, Viña del Mar is a seaside city, which is very close to Valparaíso (yes, we went there too, and a post about that is coming up). It only took us 15 minutes to go from there by microbus. Together, these two cities make up a very polarized opposite, with Valparaíso showing the gritty side of the Chilean coast, while Viña del Mar is where the glitzy people reside, with their high-rise condos, while watching tourists enjoy the beach in the south Pacific.

So, the following pictures just show a little slice of Viña del Mar as me and my camera saw it. 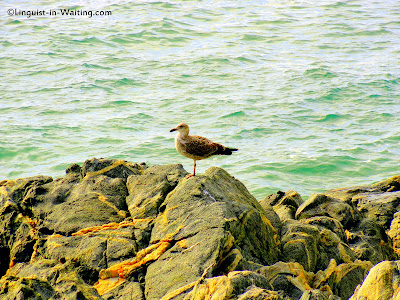 Among other things, I saw this one-legged seagull. 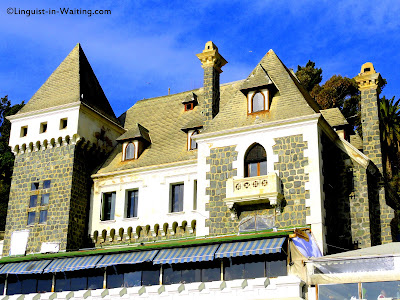 This is the Arab House. 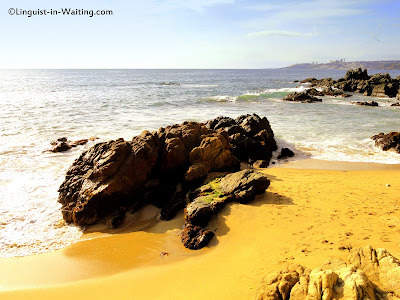 Rocks feature a lot on the seaside of Viña del Mar, as the above and several other photos of mine attest to. 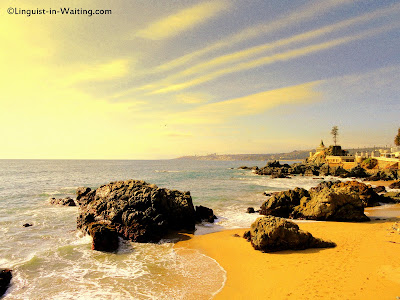 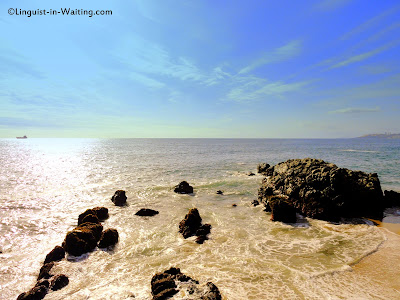 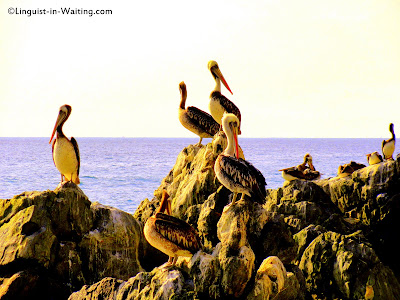 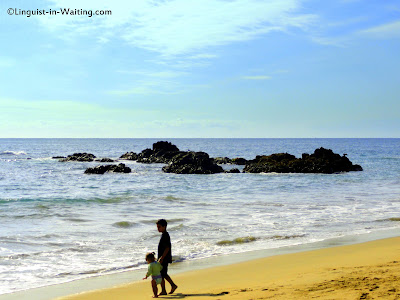 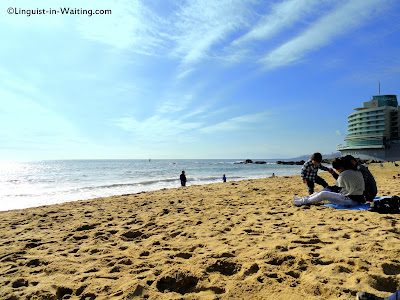 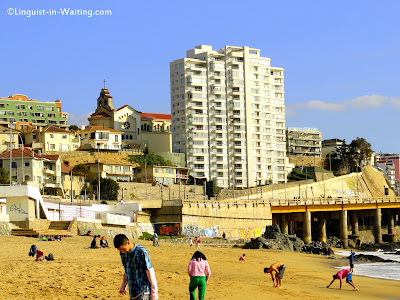 See how close the high-rise buildings are? 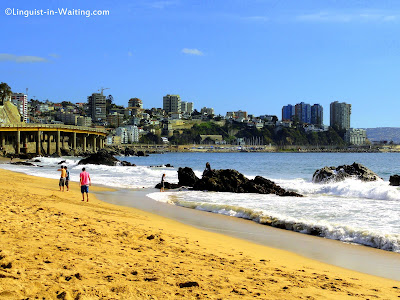 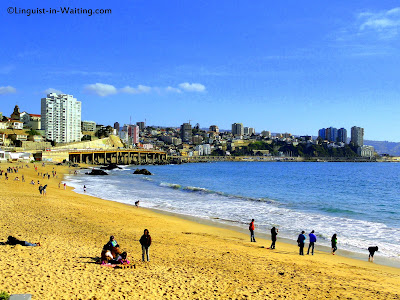