So a few weeks ago, we attended the season opening night of the Buffalo Philharmonic Orchestra. I happened to get some tickets for it, so we decided to make it a night by getting dressed up, having dinner at a little fancy place, and attending the performance.

First, I should say that I always enjoy this piece: Carmina Burana is one of my most favorite symphonic pieces, and this is actually the third time I have seen it performed live. The first time was when I was in Prague, in 2006. The second time was in Artpark, when I saw it with a bunch of my friends. This is the third time, and so far, I think this is the performance I have enjoyed the most.

Most of the time, I usually enjoy the baritone part of the piece, but this time, the tenor made a great job, way better than the baritone in my opinion. I had this idea that the baritone had a little too much drama and not enough force. The tenor part for this piece in my opinion was a rather pathetic one; he only sings once, and the song sucks. It's about a swan burning. However, Nicholas Phan did a wonderful job. I was quite impressed.

Aside from Carmina Burana, they also played the Hary Janos Suite by Zoltan Kodaly. I haven't heard this piece before, and I was quite amazed at the orchestration. I was interested at the rare instruments that was featured, and the piece was overall quite amazing. Who else would decide to incorporate a sneeze in the music?

Anyway, I always wondered why the orchestra is always this formal affair. A lot of people were rather dressed up, and in order not to feel out of place, we decided to dress up too. I even wore a suit. There were people who were wearing shirts, but they definitely looked like they were out of place. I wonder why this is always the case with musical performances. Theatre isn't like that.

Oh well, I loved the evening. That was a wonderful weekend that I hadn't had in a while. 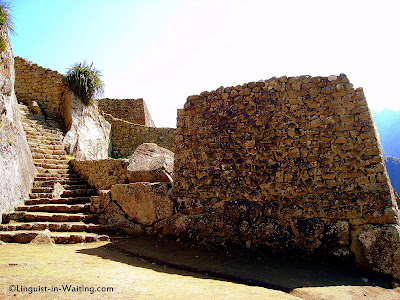