For the last part of this walking tour, we begin by heading to St. Joseph's Cathedral. This is the church that is found behind the Buffalo Police Station. 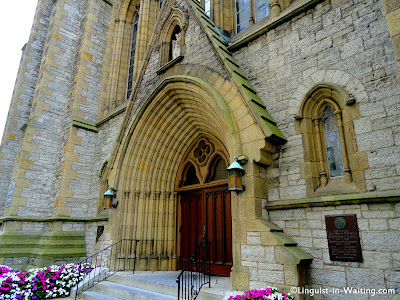 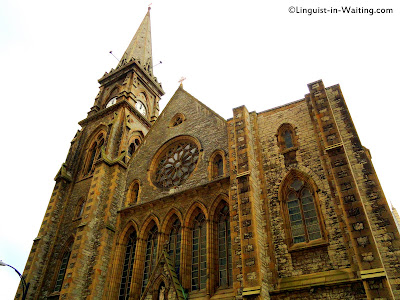 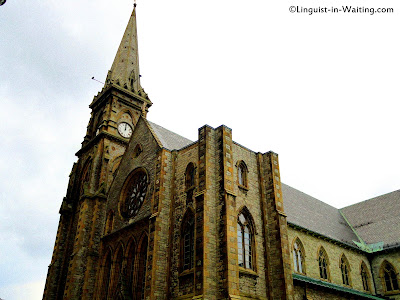 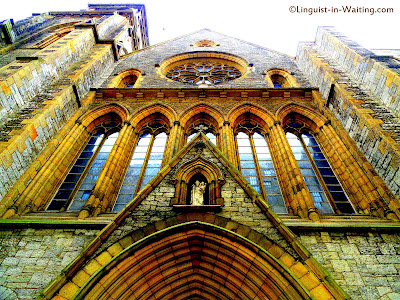 This is a church that I think isn't gaudy or majestic. It just quietly sits behind the police station, obscured from the view of most people. So, I had fun and did some post-processing with the pictures I have above.

The first and second bishops of Buffalo are buried in the crypt of this church, and apparently, this is the mother church of the Catholic diocese of Buffalo. 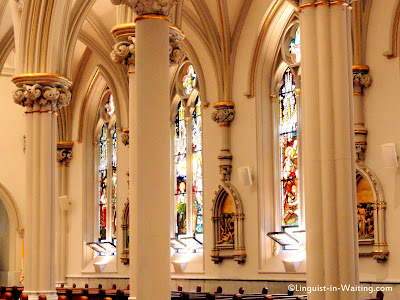 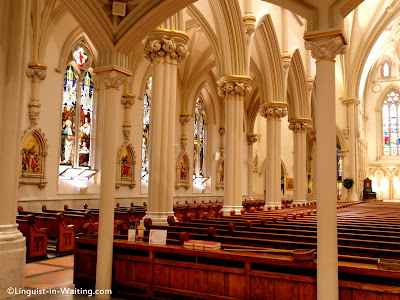 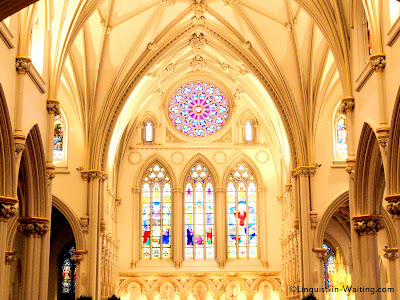 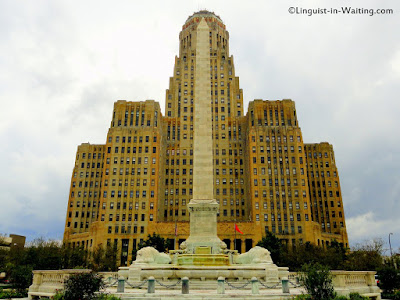 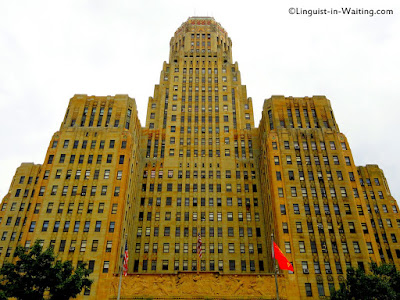 As one heads north again, one passes by several small yet significant buildings, and the old county hall. When we visited, there was construction on the facade that I wasn't able to take a good photo. Eventually, we ended up in Niagara Square and the City Hall. The Niagara Square features an obelisk, which is actually the McKinley Monument. People may or may not know this, but President McKinley was assassinated in Buffalo during the Pan-American Exposition in 1901. The monument was erected in 1906.

The massive City Hall is a prime example of Art Deco architecture. It is actually listed in the National Register of Historic Places. 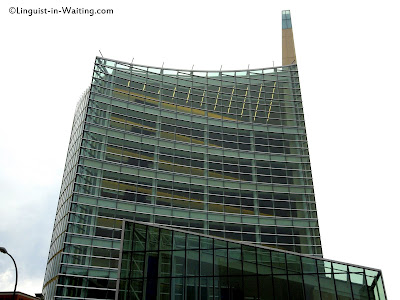 There is also a new courthouse, just completed recently. 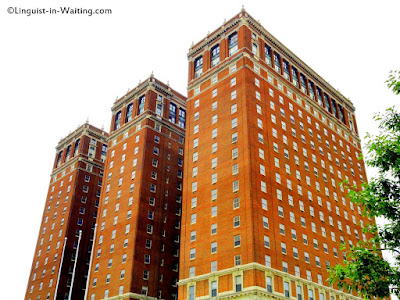 Finally, there's the Statler Towers, built in 1923 as part of a hotel chain. This is the first hotel to have plumbing in every room, using the "Statler plumbing shaft", which if I understand correctly, involves putting bathrooms back to back so that there is a common shaft for multiple pipes.

So that ends my tour of downtown Buffalo. Check out Part 1 and Part 2 here!