This past summer, I have been exploring this city that I have come to live in for the past 6 and a half years. I loved what I have seen, and there's still more. For this latest installment of my Oh Buffalo! Series, I am blogging about the Buffalo Central Terminal.

The thing is that this building is quite awesome, and yet it is abandoned. Its location somehow penalizes it, as it is located on the edge of the town. Unlike other train stations, this was built at the edge of Buffalo, due to geographic and practical concerns. Buffalo is located on the edge of Lake Erie, and so if you're a train coming from New York City or Albany to Chicago, then you have to go to downtown in order to drop people off Buffalo, and then backtrack to go back to the main line. That was seen as detrimental, so they built this station at the edge of town.

The problem is that train service dwindled. Thus, after a boom, the trains stopped coming to this terminal, and the building fell into disrepair. I have to say, though, that the building is magnificent, and just looking at it gives this impression of a forgotten era, lost in memory and stuck a few decades ago. 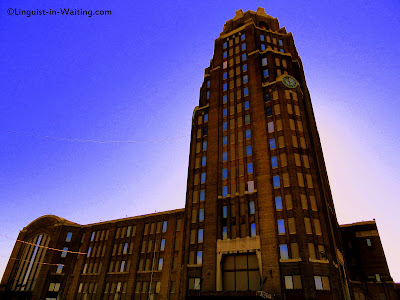 This is the view that one sees as one pulls up Paderewski Drive. It is unfortunate that currently this is located in a poor part of town, and I can only imagine what it looked like during its heyday. 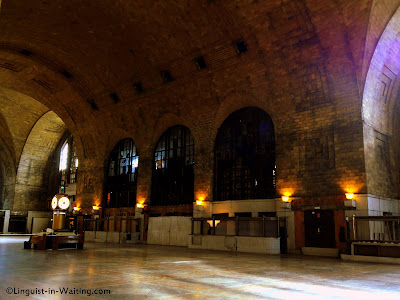 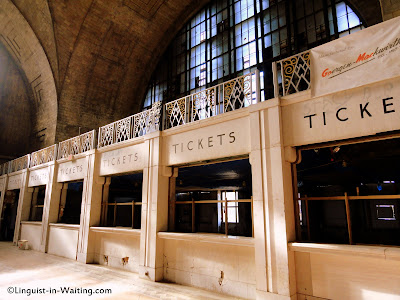 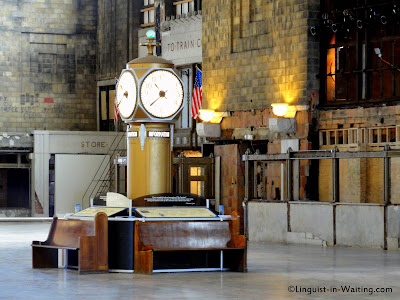 These are three pictures of the interior. The ticket counter is still there, although it is not in use obviously. That clock in the middle of the lobby is apparently still the original. 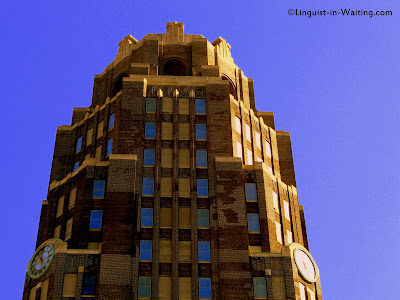 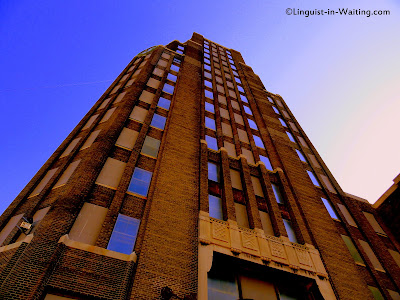 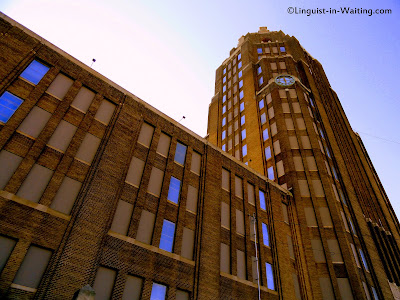 The above are three pictures of the magnificent exterior. The tower currently houses the nests for the falcons that reside in Buffalo. In fact, I saw a couple of them flying around the tower while we were there.

Normally, the terminal is not open for visits, but during the summer, there are selected weekends that it is opened for tours. I participated in one of them, and the turn out was actually pretty impressive. I was glad that plenty of people are taking interest in restoration and preservation, that as much as modern amenities are awesome, it would be great if architectural heritage such as this are also preserved. Enjoy the rest of my pictures. 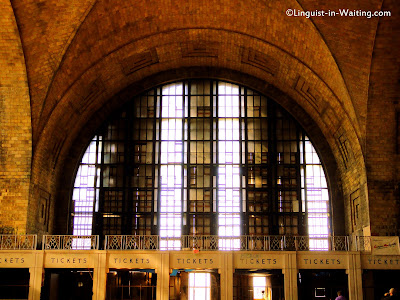 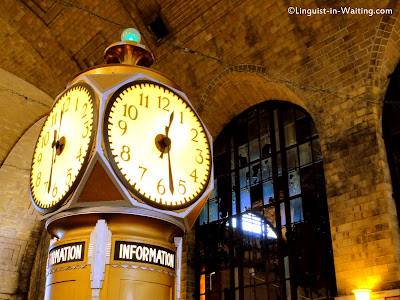 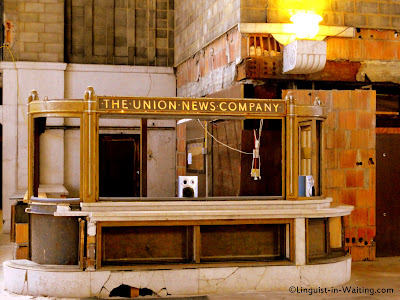 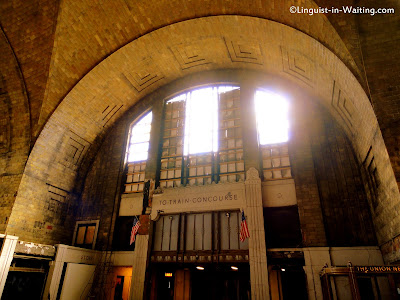 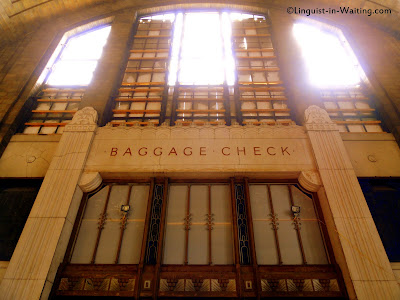 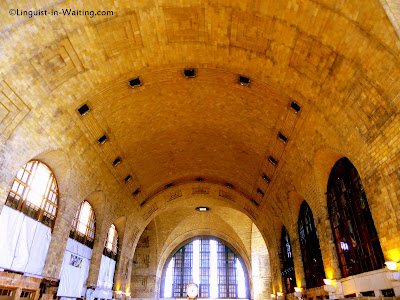