Germany is famous for being a carmaker. Thus, while I was in Stuttgart, I decided to visit two car museums. This post is about the first museum I visited, the Porsche Museum, in the Zuffenhausen district. 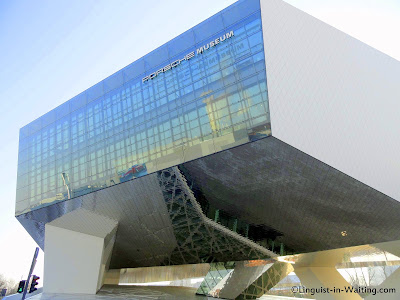 First, I should comment on the amazing architecture of the museum. It looks like an alien spaceship that is about to take off. The picture above shows this, which is the panorama that greets people upon getting off the Zuffenhausen Station of the Stuttgart S-Bahn.

After paying for a student ticket, I took out my camera. Most of the museum visitors were young and not-so-young men: females were definitely the minority. Later on, families started showing up, with kids amused at the exhibits. There were also a few couples, with the guys usually so enthusiastic with the exhibits, while the girls were just tagging along.

Anyway, I don't know much about cars. I just took photographs. So forgive me for the lack of enthusiasm in the descriptions, but I'll tell you what I know, or at least, think I know. 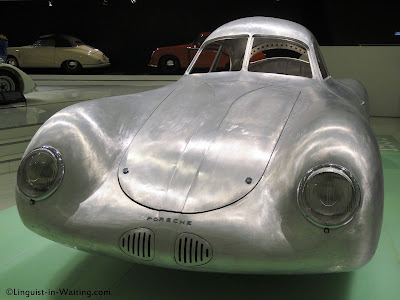 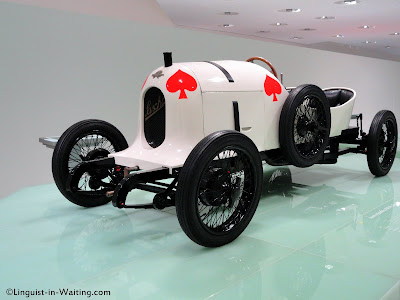 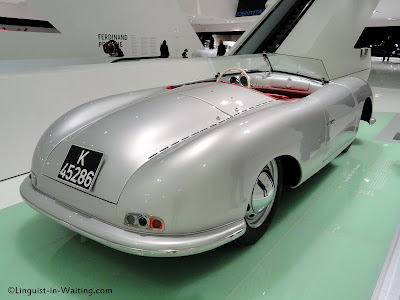 The focus of the museum is about the history of their cars, from their own perspective. The exhibits were designed so that the visitor would be educated on the process that the company took in order to achieve the position they currently have. Of course, as with most museum exhibits, things start from the very old, so the exhibit did so too. There were plenty of cars in the exhibit that were decades old; I provide a sampling here. If you have seen the movie Top Gun, the last picture above was what was used in that movie. 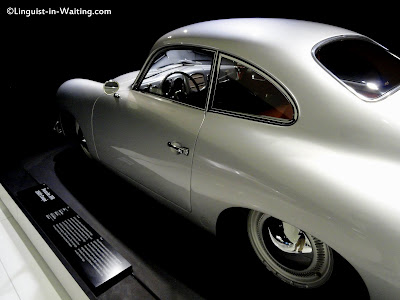 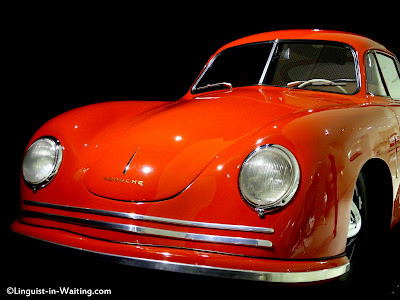 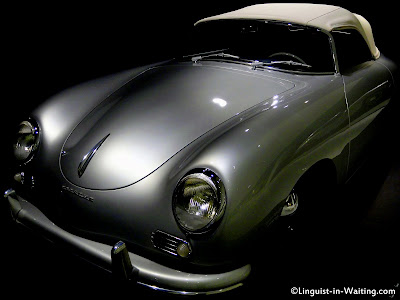 In some of these photos, I decided to have fun, and add a little element of film noir. I think the fact that these are old vintage cars makes it more appropriate. 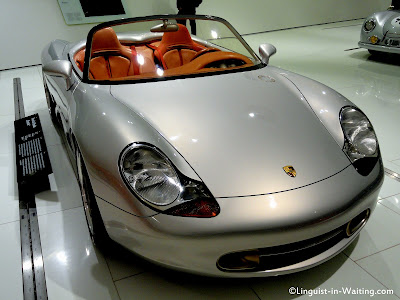 I thought this was rather cute, but apparently, it was just a concept car. 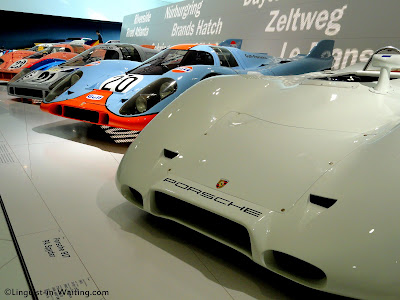 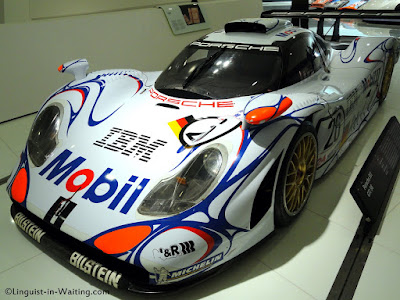 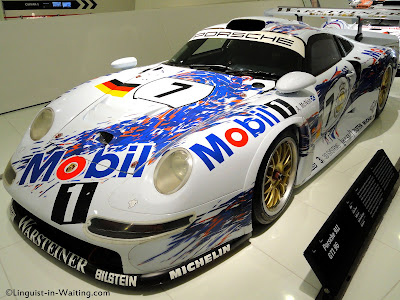 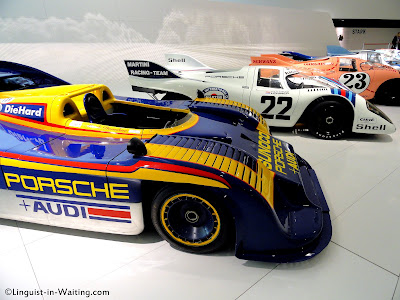 Porsche is known for its race cars. There are several such race cars that are in the exhibition. There is also an area where they exhibit all the trophies that they have won. It proves how good the machines they produce are. The above photos are a sampling of the cars that I have seen. In some of these race and rally cars, the blood type of the driver(s) are painted on to the car body, so that people would immediately know what blood type they need in case they need a transfusion. 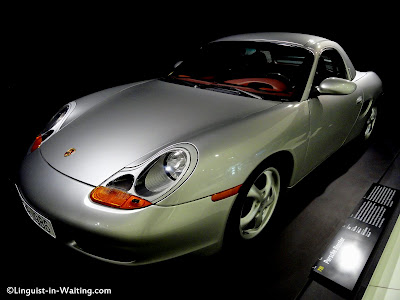 I think this is a current model. 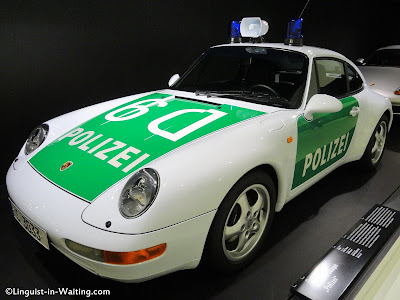 Of course, there is a police car version of the Porsche 911. 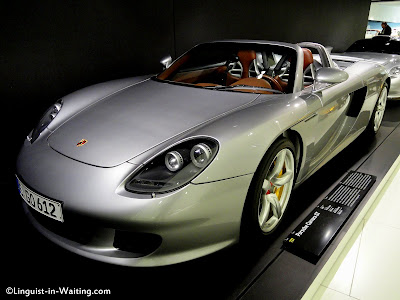 This is a Porsche Carrera. 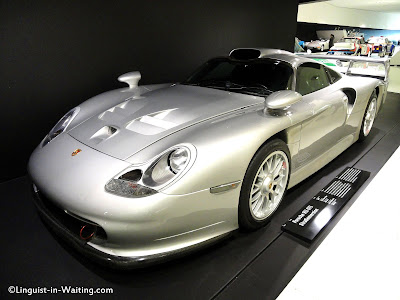 This one on the other hand, is a street-legal Porsche 911 GT1. They only built 25 units of this car. 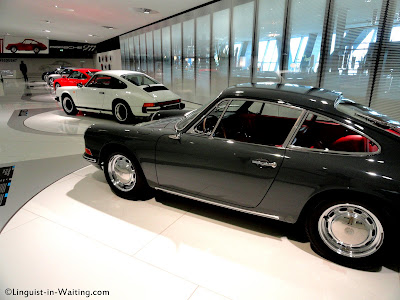 Finally, there was an exhibit about the Identity of the Porsche 911.

Overall, I spent about 2 hours in that museum. I did enjoy myself, but I think my level of enjoyment wasn't the same as the level of enjoyment that car enthusiasts had. Perhaps if it was an Air Show, then it would be different. That being said, I still am glad that I paid a visit. Stay tuned for my entry regarding the other car museum in Stuttgart!