So this is my last travelogue for my trip to Guatemala and Honduras last winter. The day before I left, I was in Guatemala City, and I checked out this last museum of the trip, the Casa MIMA. MIMA stands for Museo Internacional de Movimentos Artisticos (International Museum of Artistic Movements). It was located in downtown Guatemala City, and was a walking distance from my hotel. 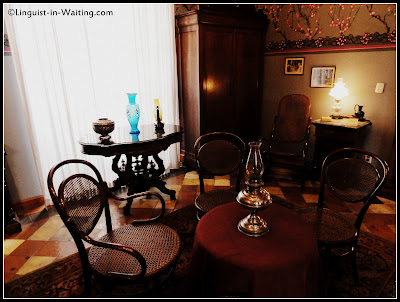 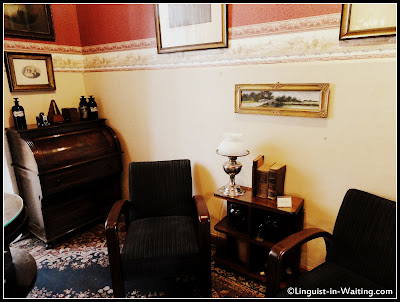 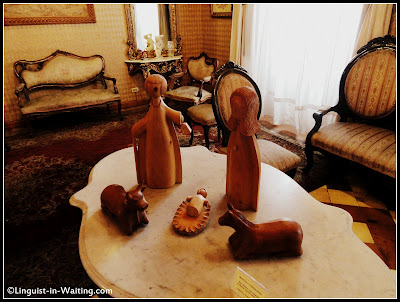 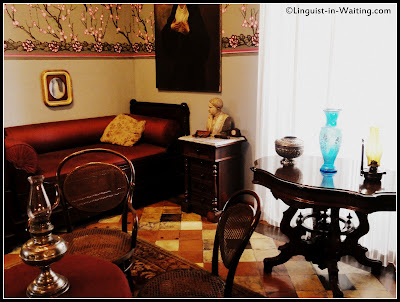 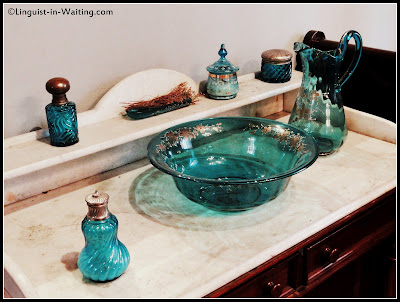 It used to be a colonial house, so the displays are also arranged according to the things one would expect to find in a house. You can see from the photos above that the various living artifacts are displayed, and they have labels saying where they originated, and when they were made. 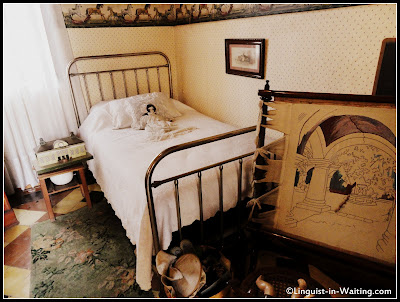 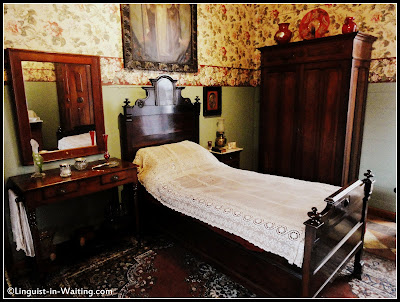 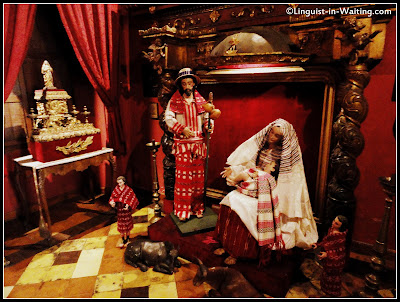 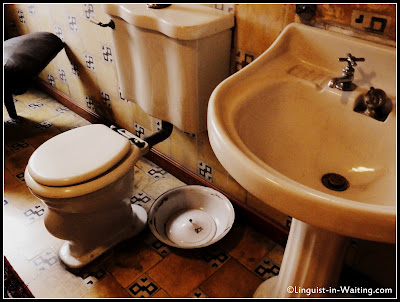 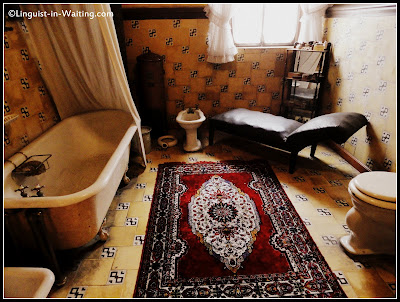 I was quite impressed with the bedroom and bathroom. It was rather large, and splendid. They also had a religious room, where they kept all the religious relics that the family used. 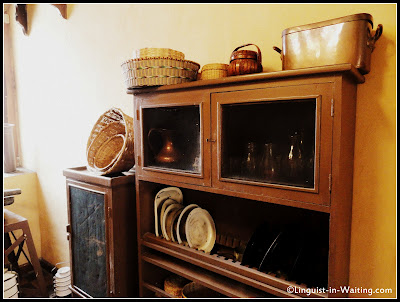 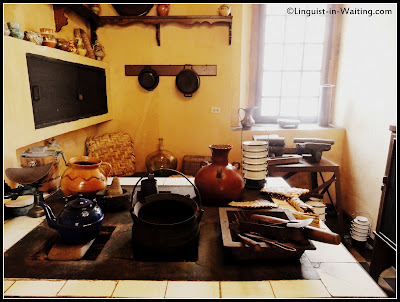 Here are a few photos of the kitchen. It was quite huge, and very appropriate for a rich family a century ago. 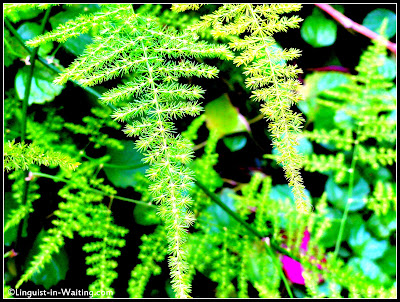 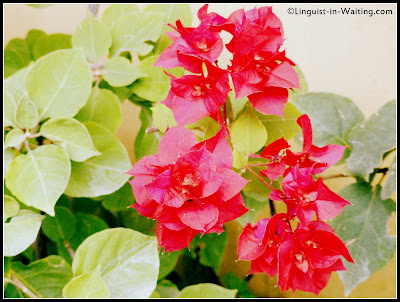 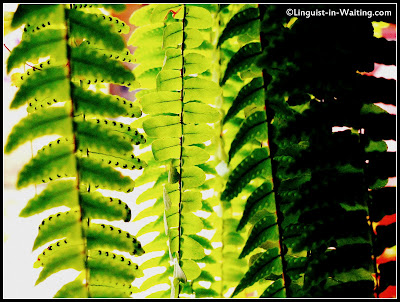 Finally, I took a few photos of the garden, which is located in the middle of the building. The house is a square, with a central courtyard, filled with various plants and flowers.

So yes, this was the last thing I saw in Guatemala. Overall, it was a great trip, exploring a region of the world I haven't been to yet, and i had fun. I got to add two new countries to my country count, Honduras and Guatemala. I would love to be back, as there are plenty of other interesting things to do in this country that I just didn't have enough time to do.