Gallivanting in Guatemala: The Trek to Acul

I went to Nebaj to get off the beaten path, and to sample some interesting trekking opportunities in a corner of Guatemala that is usually not explored. I am referring to the Sierra de los Cuchumatanes. This is the highest non-volcanic mountain range in Central America. The day before, I headed to the offices of Guias Ixiles to arrange a hike for the following day. I am glad that I did that, as the following pictures will show.

I met my guide at around 8:30 AM. He speaks Ixil, with Spanish as a second language. My Spanish is not good, but we managed. More of that later. First, we had to stack up on supplies. 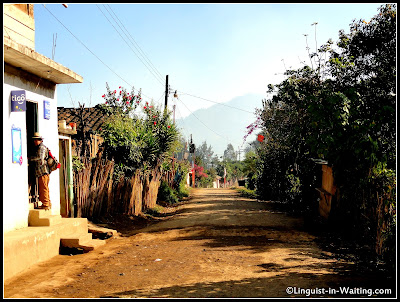 There you will see my guide buying some food from a local market on the way. We would walk on this road until the very end of the path, from which we switched to mountain passes and trails. This was around 9:00 AM, and the sun was rather hot. 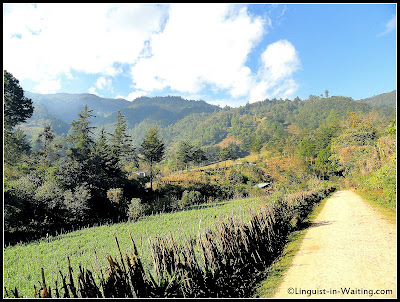 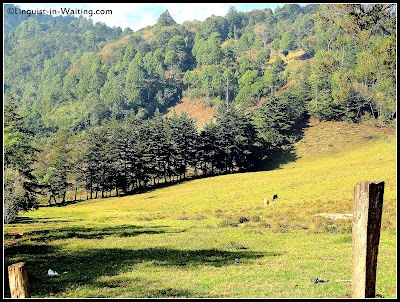 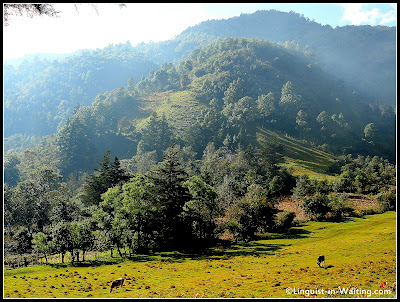 The scenery quickly turned into something pretty. I remember thinking that the surroundings are so green and not like the previous scenery of Guatemala that I have been used to. This feels so alpine, that if someone gave me a picture asking me where it was taken, I would probably have answered Switzerland. 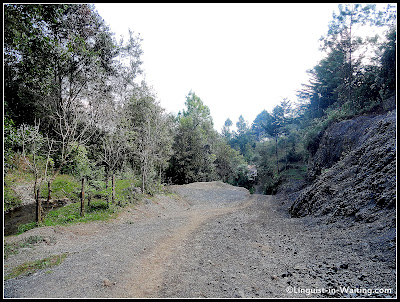 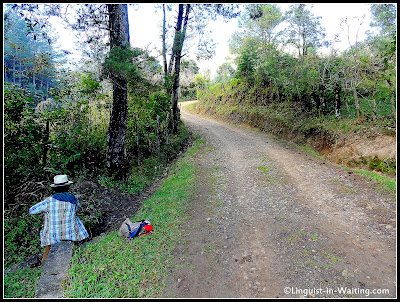 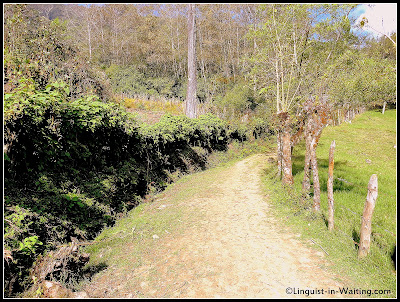 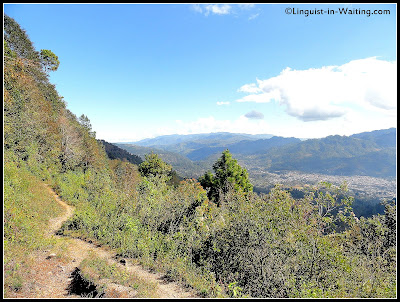 We continued heading up. After a little break around 10:30, we continued further. The clouds were playing tricks on us. Sometimes it would hide the sun, sometimes it would reveal it. The temperature went up and down depending on whether you were in the shade or not.

While trekking, my guide started telling me the story of the community in Nebaj. As I have mentioned in a previous entry, the people here are the ones that suffered the most during the Guatemalan Civil War. He told me stories about how the populations were displaced, sent away, and at times, murdered. I knew enough Spanish to know that the story he was telling me was a tragic one, and given his age, it seemed that he witnessed those first-hand. 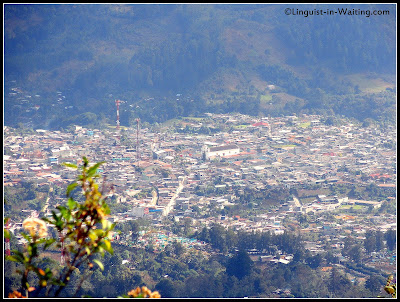 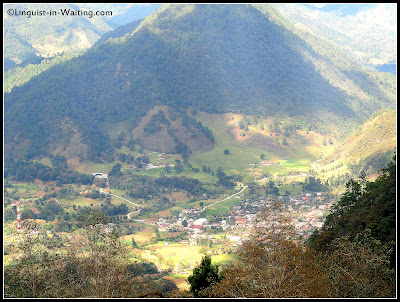 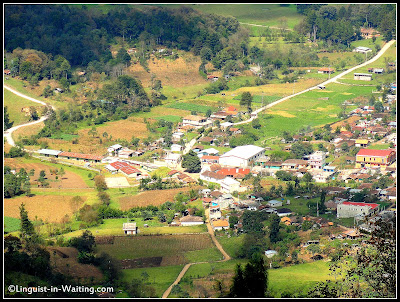 We reached a very high place, and we saw where we came from. The first picture above shows Nebaj. See that big white church at the middle? The other two pictures are the small village of Acul. That's where we were headed. There's a cheese factory there, and that's also where we are having lunch. 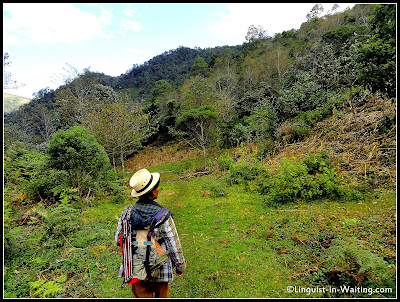 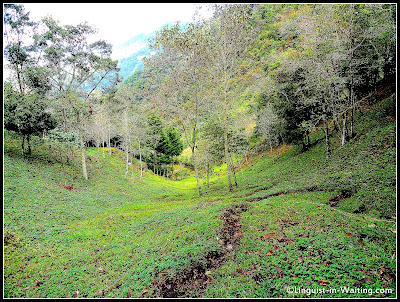 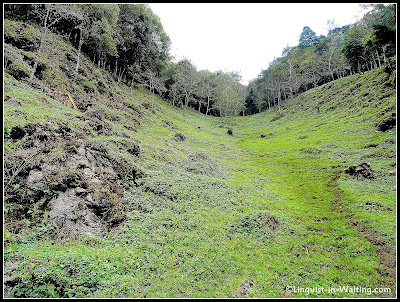 So we slowly descended. The hills were rather green, and filled with cow poop. Yeah, I had to watch where I was stepping or else I'd be having a cranky time all the way, until I get to wash my feet. Fortunately, I was quite successful in avoiding them. 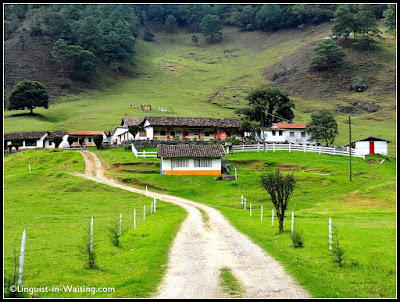 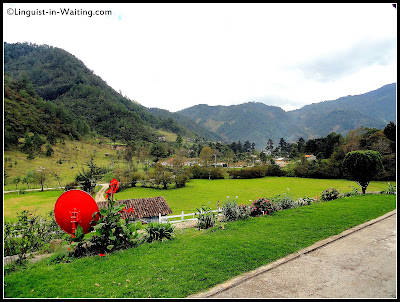 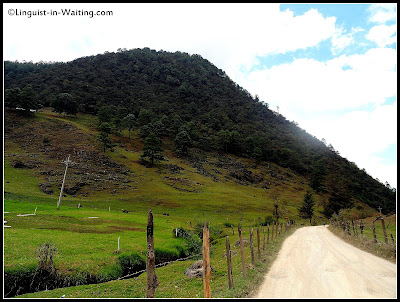 Finally, we see a road again. By the time the trek ended, it was already mid-afternoon, around 3:30. We flagged down a minibus, and caught a ride back to town.

So, that was my hiking adventure in Acul. I would have loved to do more treks, but I had to move on. There are other things I wanted to see in Guatemala, and my time was running out.