In a previous post, I blogged about visiting an ancient fortress in Berlin. During the same visit, I decided to visit the old town of the village that surrounds it. Spandau was originally not part of Berlin, but it was amalgamated into the city when the city boundaries were reformed. 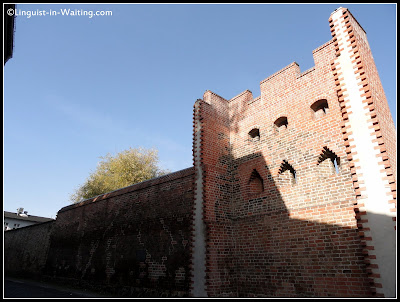 This is a segment of the original city walls. 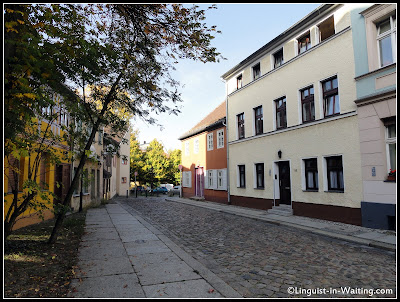 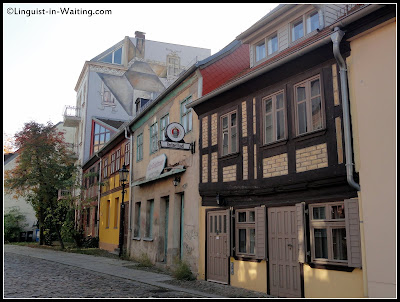 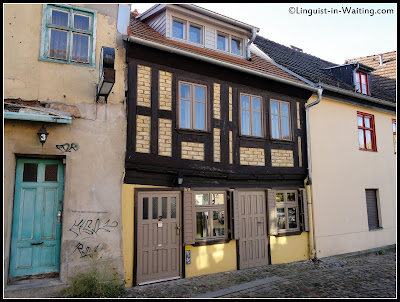 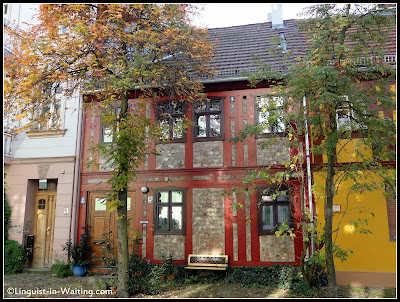 This is a small street across the highway, which actually retains much of the original buildings. As you can see, the houses are small and rather crowded right next to each other. 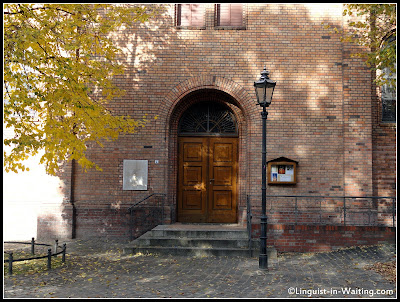 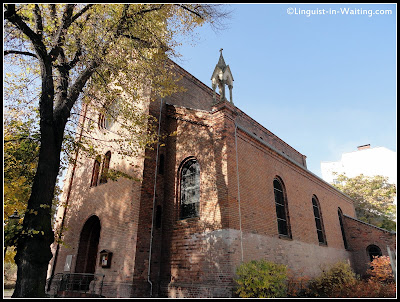 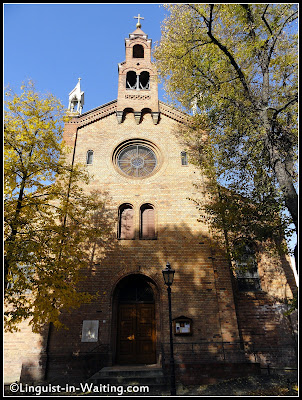 There is also this cute little church by the wayside. Unfortunately, it was closed and so I wasn't able to check out what it looks like inside. 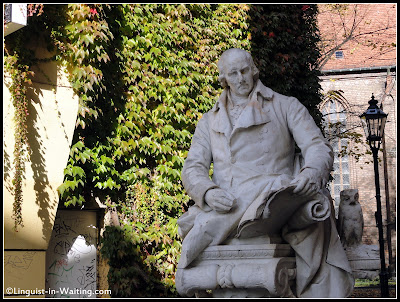 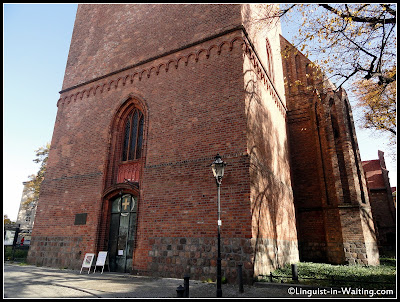 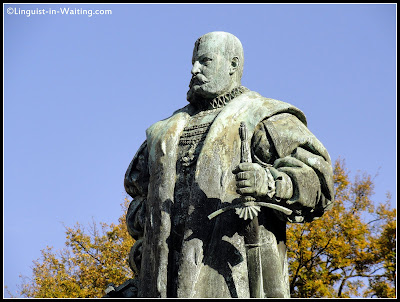 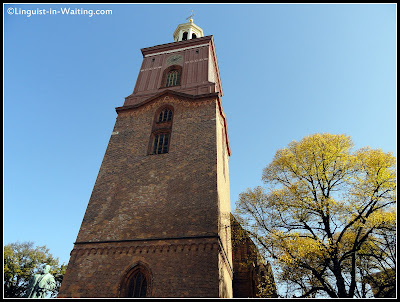 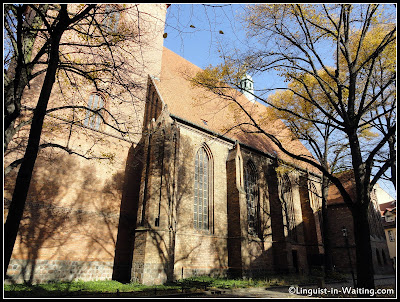 I strolled around and found some more churches, as well as statues. 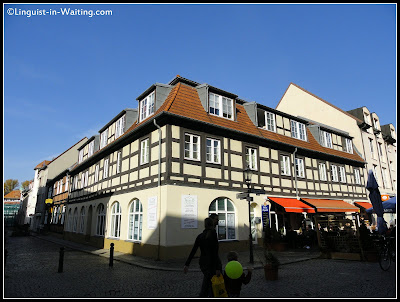 Finally, here's a shot of what the old town street looks like. Most of the buildings are now shops, which is typically what happens with old towns and villages. It was a great place to walk around, and if you have some money burning a hole in your pocket, then yes, it is a great place to discharge some money.