Back in November, when the weather was still warm enough to walk around outside without freezing, I decided to buy a Berlin-Brandenburg Ticket for 29 EUR, allowing me to use all train lines within the states of Berlin and Brandenburg, for one full day. It also allowed me to go all the way to Szczecin, Poland. The ticket was also valid for the public transportation within Szczecin, so I figured that 29 EUR is actually a good deal. It would have been better if I had 4 other people with me, as the ticket is actually valid for passage of up to 5 people traveling together.

Anyway, I definitely brought my camera, and walked around and took photos. Szczecin is a border town, not that big. It felt like Buffalo to Toronto, if Toronto were Berlin.

One of the things I noticed was that there were plenty of churches. I saw several of them, and even entered a few. 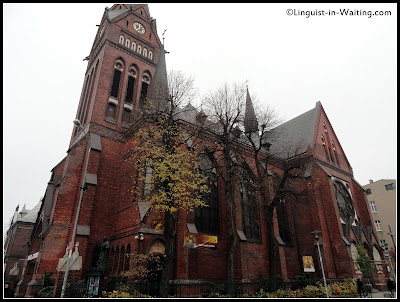 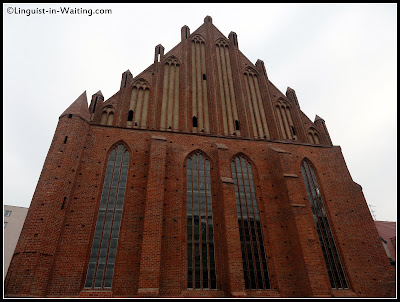 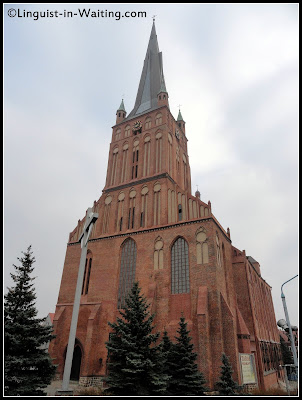 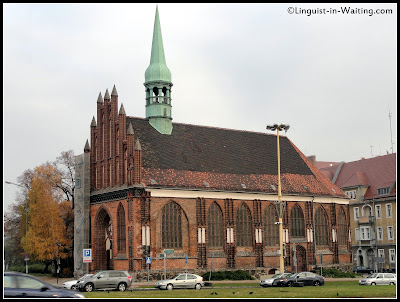 These are just some of the churches that I have seen. There's even an Orthodox Church in the city! 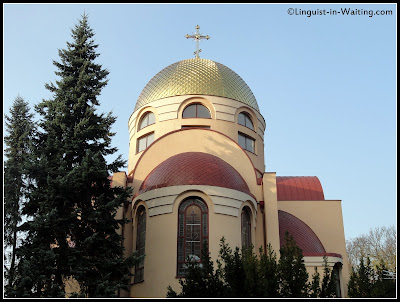 This church was a little bit removed from everything else though.

As with every church, there are statues that can be found in the vicinity. 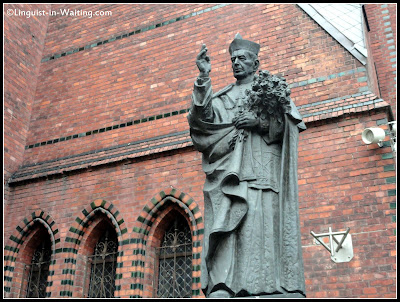 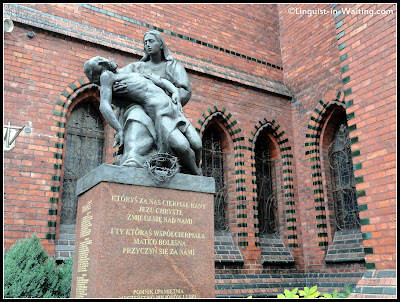 This statue, however, was found closer to the Pomeranian Dukes Castle. 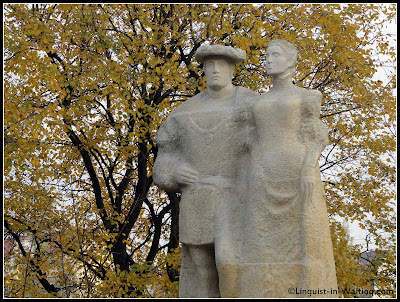 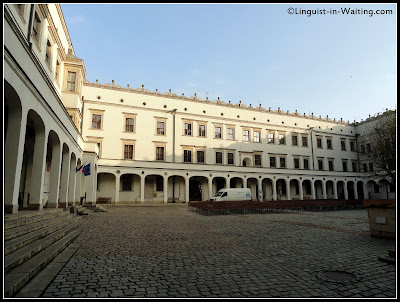 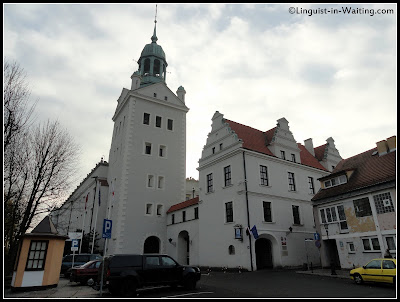 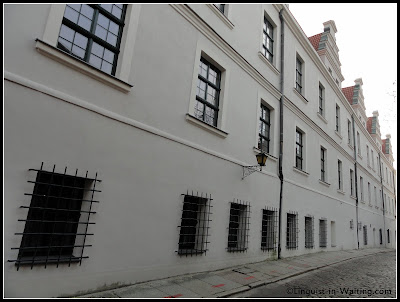 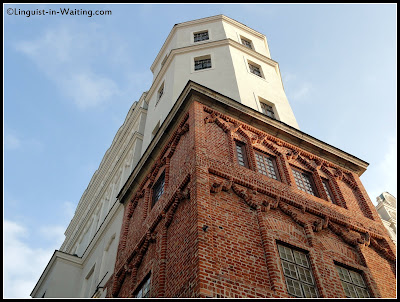 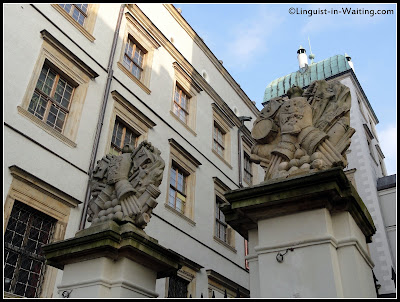 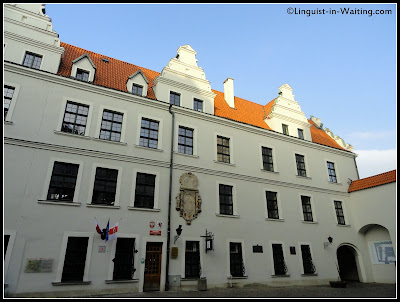 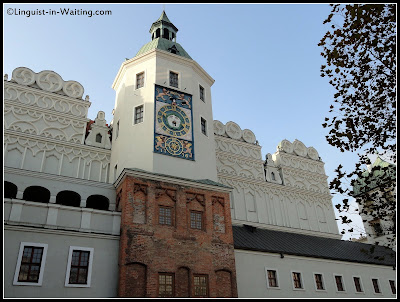 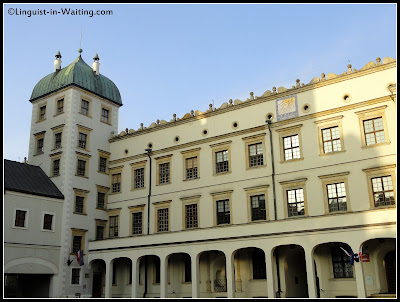 The above photos are taken from the courtyard of the Pomeranian Dukes Castle. Nowadays, it is a collection of museums and art galleries that one can visit. The tourist information office is also inside. 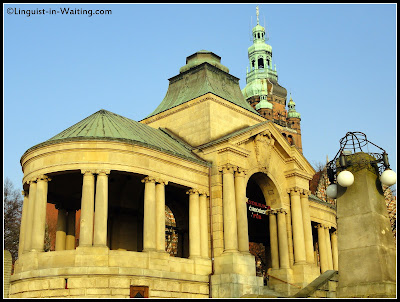 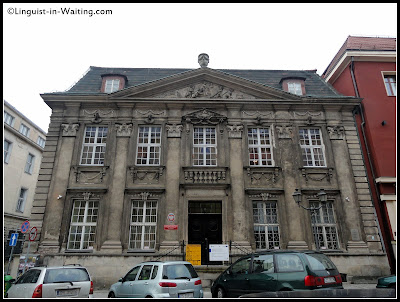 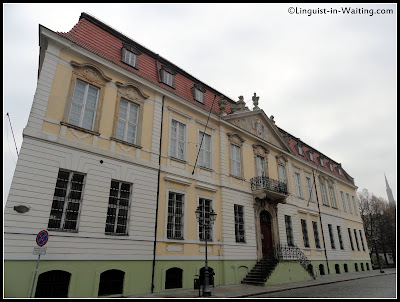 The above photos are from some other notable buildings around the area. There were plenty, but it takes some effort to find them. 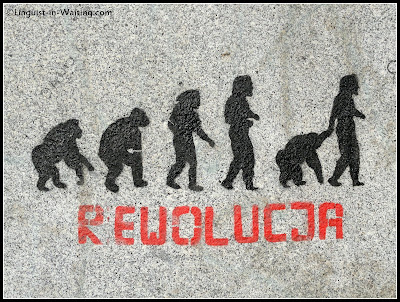 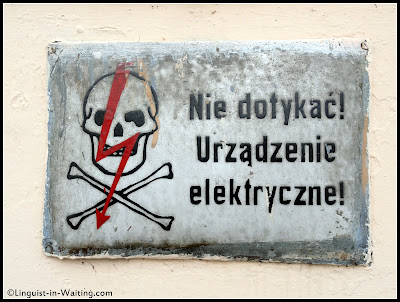 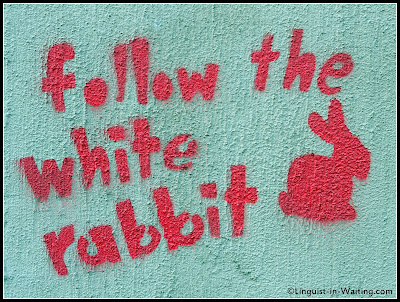 Finally, I saw some interesting signs around the city. Apparently, the white rabbit in Poland is pink. And it seemed that every word had the letter j, y, w, or z in it.

Anyway, for my next blog entry, I will show some pictures from the National Museum in Szczecin. For a day trip, that wasn't bad, eh?