While we were in Brussels, there were plenty of places that we visited just by simply walking around the center of town. The map we got from the B&B had several suggested walking tours, so we followed a few of them. Here are a few of the things we saw. 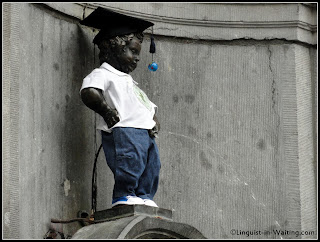 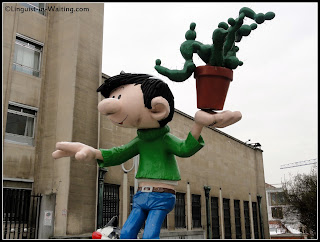 Believe it or not, the Manneken Pis was really just 1 minute away from where we were staying. I have no idea why this is so popular with visitors, but it is. When we got there, he was wearing an outfit, and there were plenty of people taking pictures of it, including me. I know, I did it too, and I have to say I did it more because a lot of people did it as well, and that who else goes to Belgium without trying to find this thing? But seriously, it's just a statue of a boy taking a piss. Which makes me think how objects like this can get so popular that everyone wants to see it. The mermaid statue in Copenhagen also comes to mind.

The other photo you see above is of a huge cartoon character. Brussels seems to be popular with the comic strip crowd, as Tintin and other things trace their origins here. There are comic book museums, and we even visited one comic book shop for gifts. 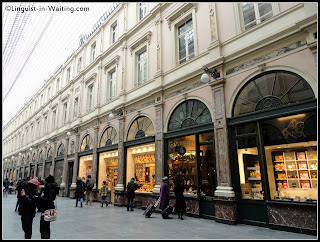 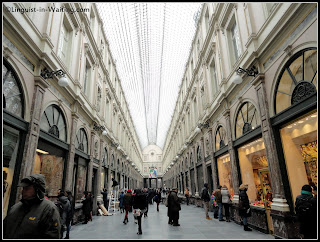 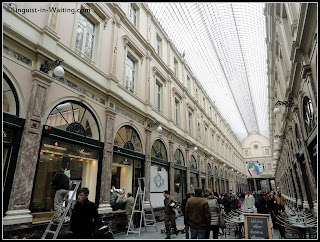 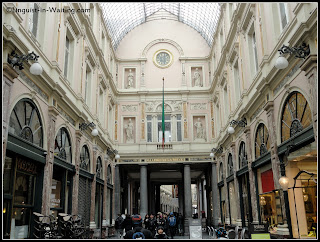 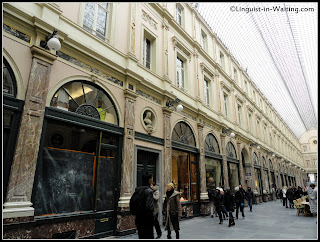 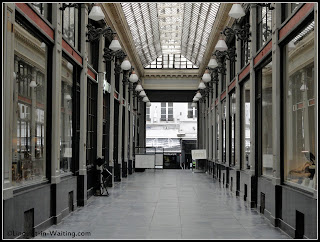 The next 6 pictures you see above are taken from the Galeries Royales Saint-Hubert. This is a long stretch of covered walkways with shops left and right of it. It is rather pretty, and the architecture is very notable. There are plenty of chocolate shops as well as shops selling other stuff here. 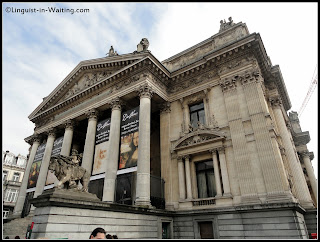 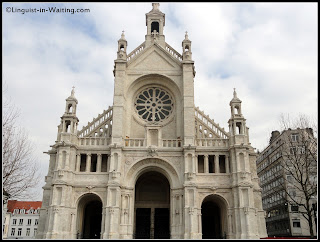 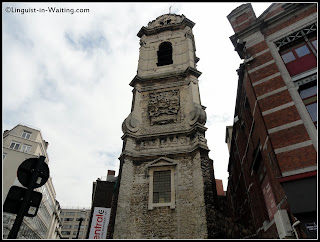 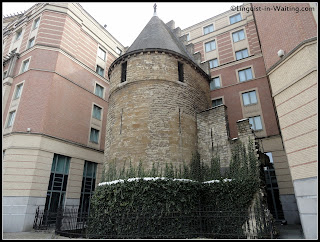 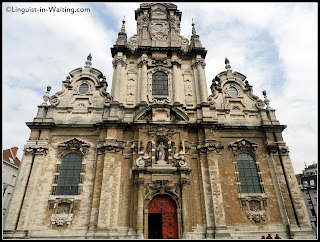 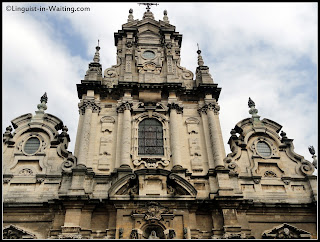 Finally, the 6 pictures above just show a few other things we saw while walking around with no particular destination in mind. We saw the Bourse de Bruxelles (Brussels Stock Exchange), which is very close to the Grand Place. We also saw several towers and other architectural artifacts, as well as a couple more churches. There are other comic strip murals of course, but unfortunately, I don't have pictures for those.