Since this is actually the first time I have been to a Muslim country properly (my brief visit to Qatar in 2005 was accidental and too short), I figured I'd take the chance to learn more about Muslim culture, by visiting a couple of Islamic sites in Kuala Lumpur. The first one I checked out was the Islamic Arts Museum. Located in a green and leafy part of the city, it was away from the hustle and bustle of traffic and wet market stalls that otherwise characterize Kuala Lumpur.

I walked from the old train station, crossing the street, and passing by the National Mosque (more of that in a separate upcoming post). After climbing the hill, I saw the majestic white building housing the museum. 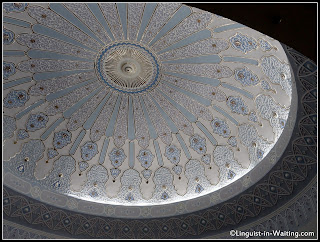 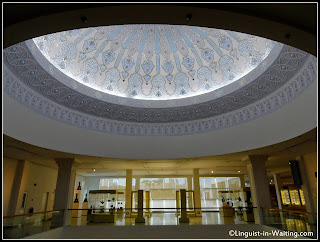 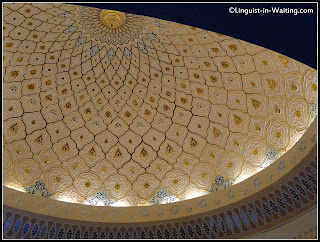 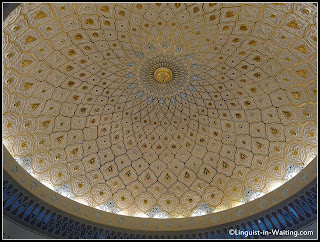 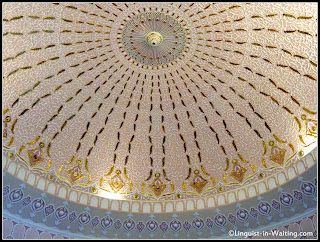 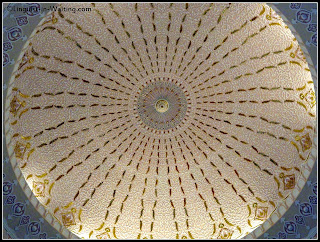 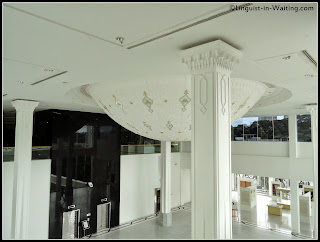 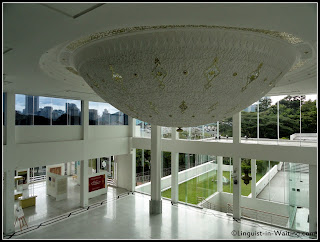 The intricate designs that are featured in the architecture are just wonderful and impressive. It fuels my desire to visit other Islamic countries like Iran and Uzbekistan, which have been both in my bucket list for sometime. 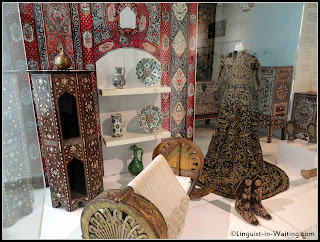 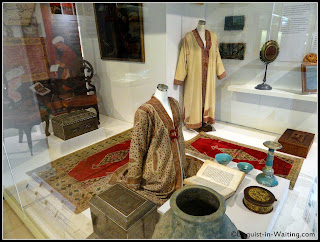 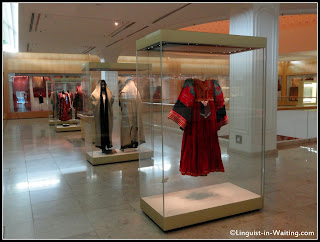 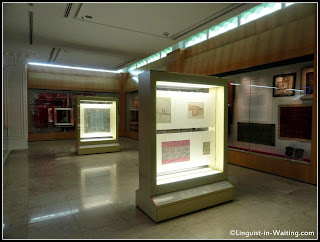 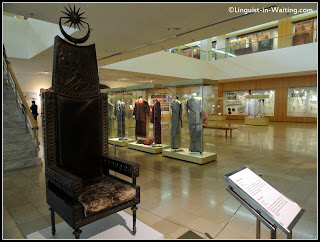 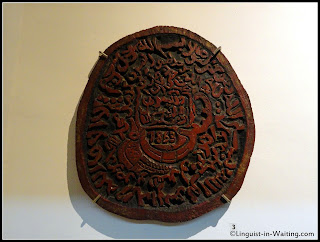 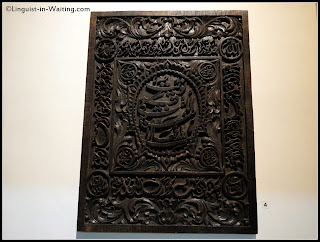 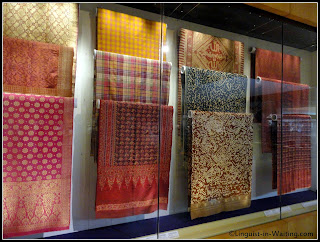 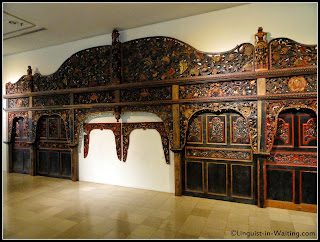 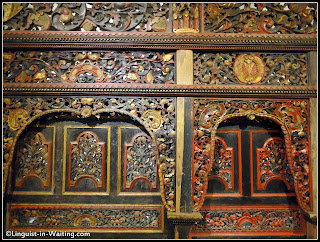 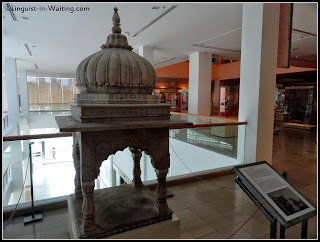 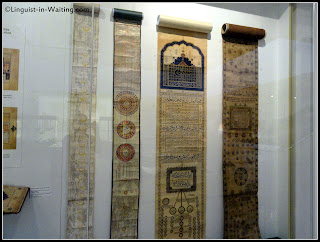 Contrary to expectations, this museum is not just about religion, even though religion plays a big role to it. It is not a museum about Islam only, but rather, a museum about culture found in the Islamic world. Hence, there are various displays of arts and artifacts, from glassware, to tiles, to textiles, and various other interesting objects from different Islamic cultures. I have learned about mosques and their architecture, as well as the variation of clothing found in different Bedouin tribes. 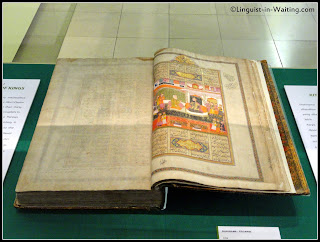 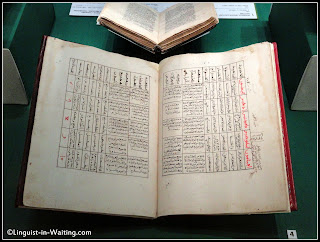 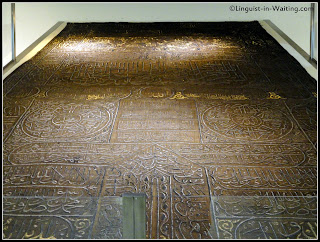 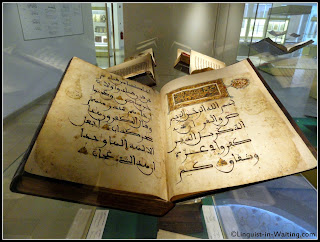 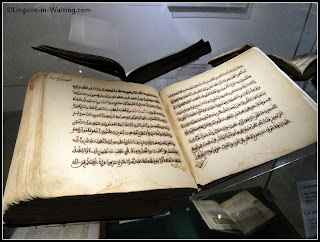 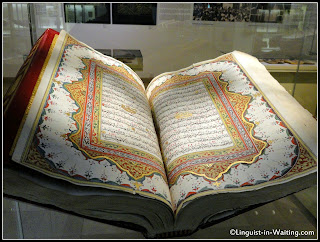 Of course, there is an exhibit dedicated to the Quran. There are plenty of different volumes coming from different parts of the world. But perhaps what impressed me the most was the piece of carpet tapestry that used to hang by the wall of the Ka'aba in the Masjid al-Haram, in Mecca. There are various sections to the tapestry, and the museum did a good job in explaining the different sections and their meanings. It was quite impressive overall. 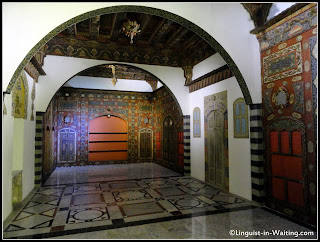 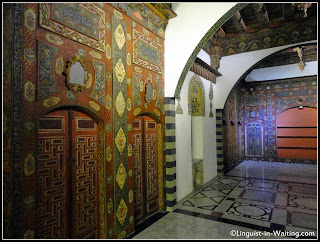 I also liked the Architecture Gallery, which had models of various Islamic buildings around the world. It also contained a room that was furnished authentically in a particular Islamic style. Unfortunately, one cannot enter it, instead, only glimpses are allowed.

Overall, I learned a lot in this visit. I gladly recommend visiting this museum because it is a treasure trove of human cultural knowledge.