After strolling by the beach, we opted to check out another museum. This time, we went to Beit Hatfutsot, or the Museum of the Jewish People, also known as the Diaspora House. This museum is located in the campus grounds of the Tel Aviv University, and is a very comprehensive museum detailing the history of the Jewish people. 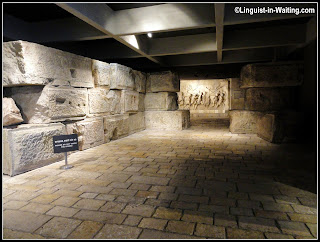 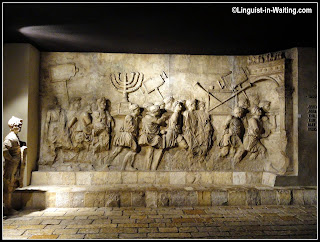 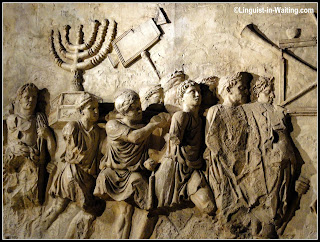 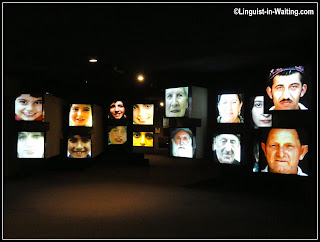 The start of the exhibition features a copy of the Roman triumphal arch. While the destruction of Jerusalem by the Romans was not the first time Jews were forced to move about and leave their home, the Roman destruction of Jerusalem in 70 CE marks the first massive catalyst for the Jewish diaspora. The first part of the museum shows how Jews spread, and how their ethnic and genetic make-up has varied over the years. 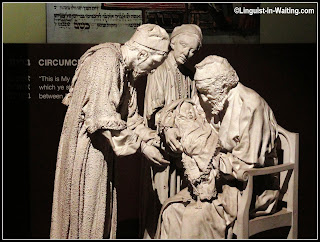 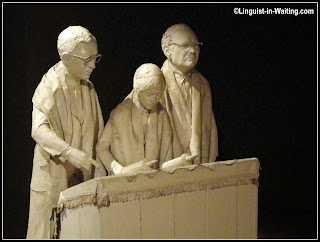 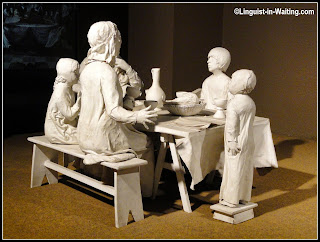 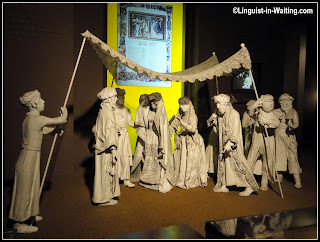 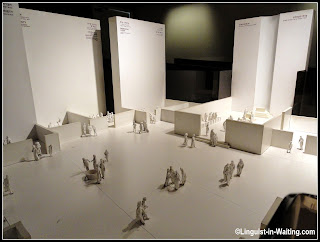 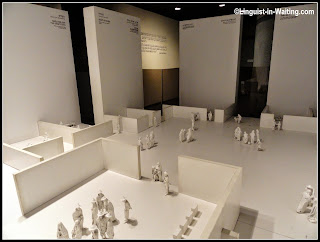 The next part of the exhibit features dioramas depicting various Jewish rituals and holidays, as well as social establishments. Some of them I already knew about, while others were totally new to me. 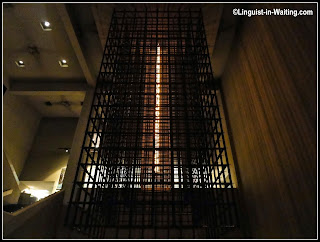 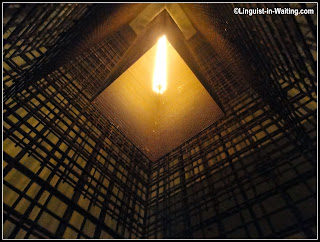 In what is perhaps one of the most moving items in the exhibit, is this dark room, containing the memorial for the Jews who perished during the Holocaust. It was a very somber part of the museum, and definitely thought-provoking. 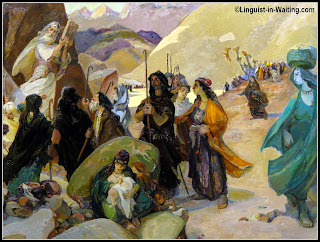 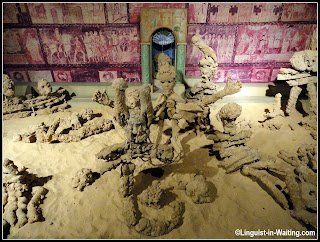 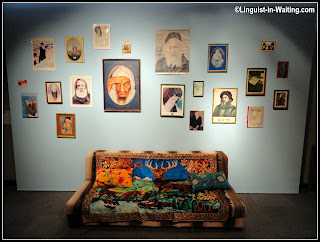 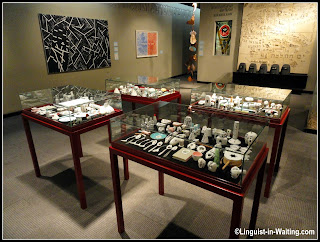 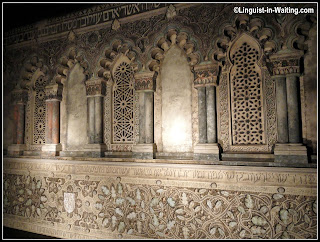 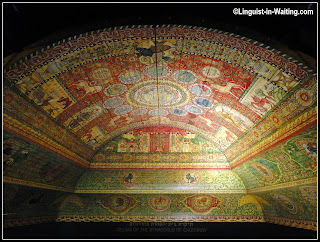 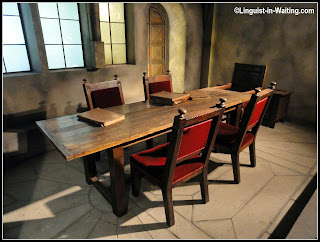 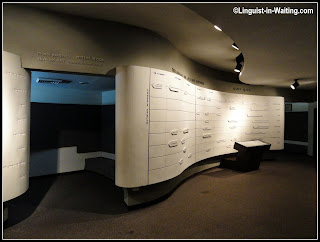 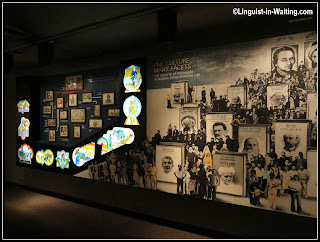 The next part of the exhibit showcases the history and culture of the Diaspora. It shows how art and architecture have blossomed in various parts of the world where Jews migrated. It was a very educational museum, I have to say, both in the amount of knowledge it imparts to the visitor, as well as in the visual elements of the exhibits. 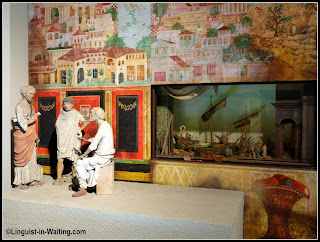 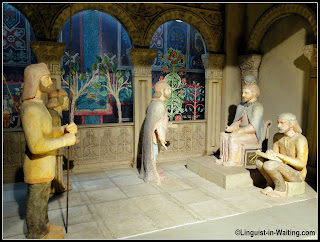 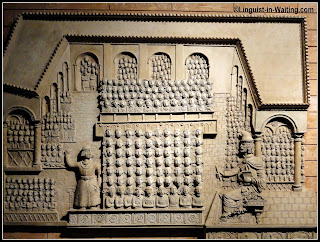 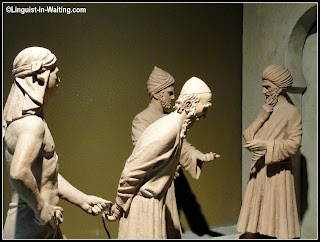 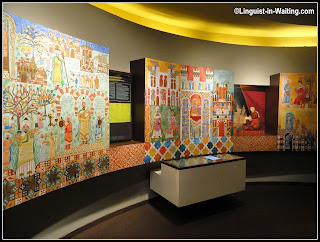 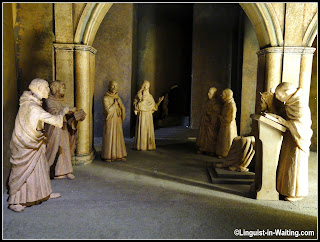 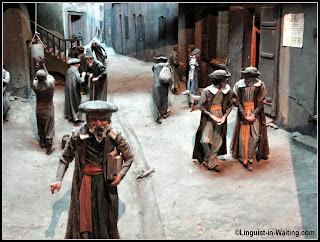 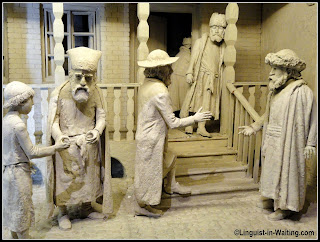 This museum relies heavily on dioramas to portray Jewish life around the world. I was especially interested and intrigued at the various artistic ways things have been depicted. The photos I have above show a sampling of the various exhibits that one can see in this museum.

Overall I would recommend a visit to this museum. I am not Jewish, and growing up in the Asia, I didn't have a concrete concept of what being a Jew actually meant. Now I have a better understanding of the matter, and this museum among other things definitely added to my knowledge. Visit it if you have the chance.