I guess when you go to Paris, you visit the dead. That's exactly what we did, in fact, that was the very first thing we did, after having breakfast on our first day in Paris. We went to the Cimetière du Montparnasse. 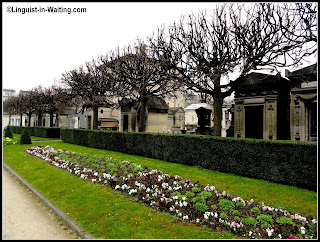 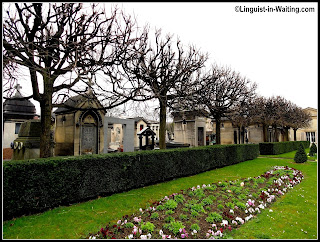 The main entrance is rather well-kept, with these rows of trees and greenery. However, beyond that are the cemeteries, the tombstones, and the mausoleums. There's definitely quite a bit of dead people here, and some of them are even famous! 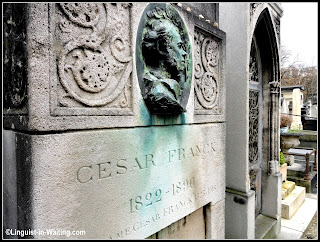 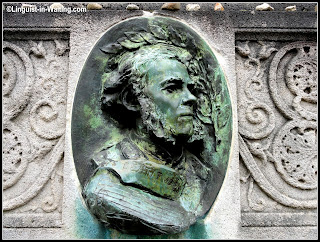 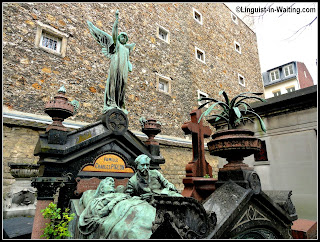 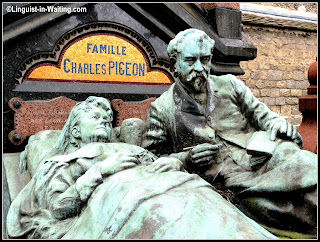 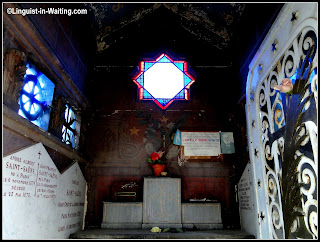 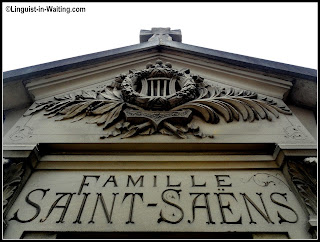 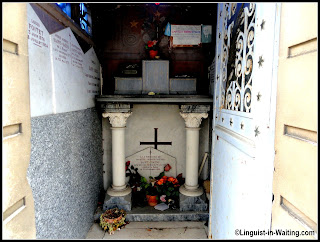 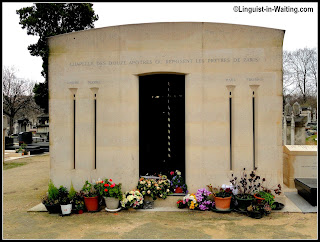 The above pictures show you some of the more famous tombstones. In particular, I set off to find the resting place of Cesar Franck and Camille Saint-Saens, which are two composers that I am a bit familiar with. There are other tombstones that were quite lavish in my opinion, which I have shown above. 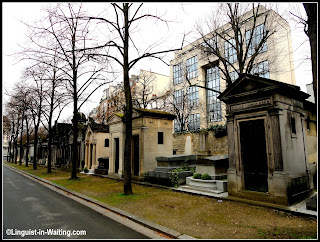 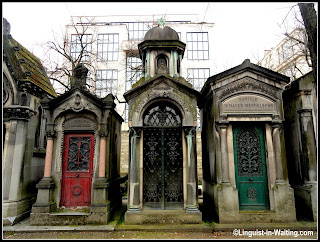 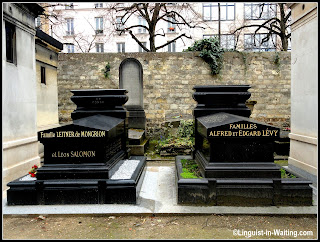 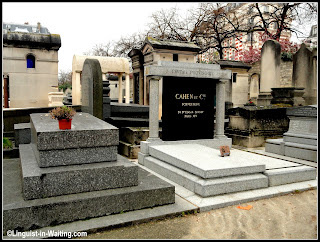 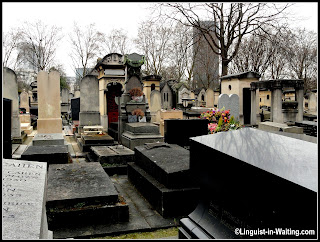 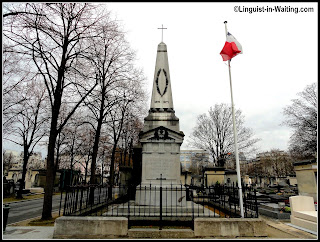 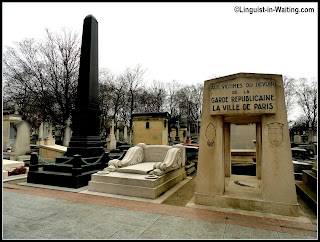 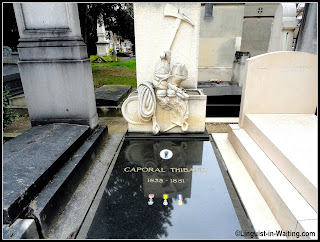 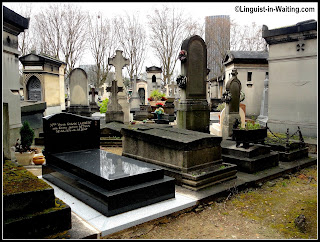 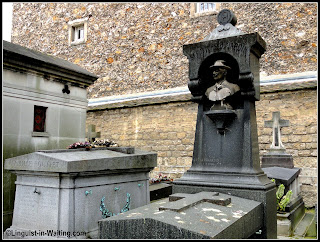 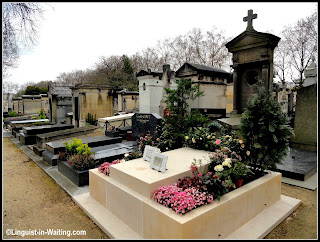 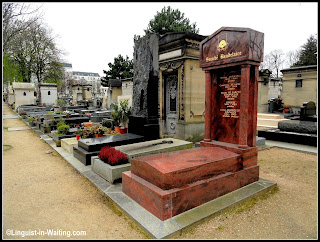 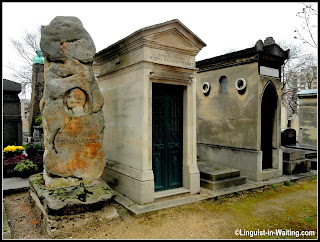 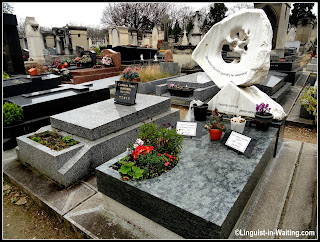 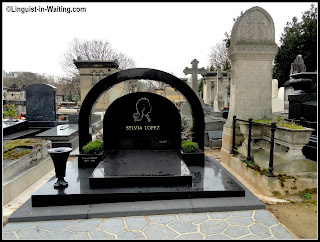 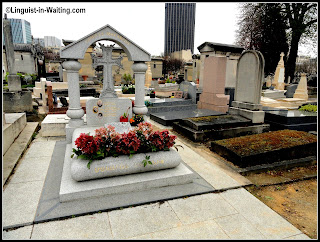 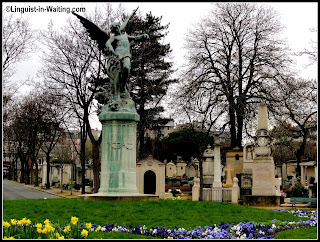 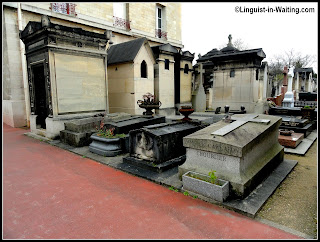 Here are the rest of the pictures I have taken in the cemetery. Surprisingly, unlike other famous cemeteries I have visited around the world, there is no poor man's section. I mean, every lot seems to have a grandiose tombstone with sculptures and everything. In other cemeteries I have visited, there were the rich section, and there were also the poor section, where tombs were piled one above the other. This difference was most pronounced in the Cementerio General in Santiago de Chile, which I visited back in 2011. There was the swanky section, which was very different from the economy section, so to speak. Here in Montparnasse, every tomb seemed lavish. I guess they just bury the poor somewhere else.