Wait a minute, wasn't Atatürk Turkish? Why would he have a house in Thessaloniki? This is where my lack of knowledge when it comes to history shows up. After doing a little research, I found out that Thessaloniki used to be Salonica, and part of the Ottoman Empire. During that time, Atatürk was born, in 1881. Only later, when Greece became an independent country, and started gaining territories as the result of wars, then the area that is currently known as Thessaloniki became part of the territory of modern Greece.

So I did go. It turns out that Turkey has a consulate in Thessaloniki, and Atatürk's house is inside the consulate grounds. Security is tight, after all, Greeks and Turks don't go together too well sometimes. There is a squadron of armed men waiting outside, to prevent skirmishes. Anyway, I rang the bell, went through security, and visited the place. 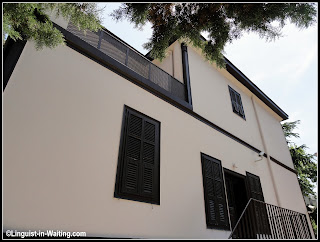 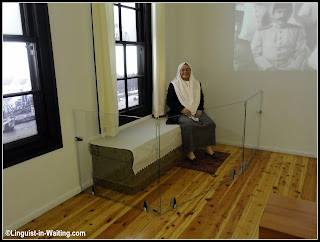 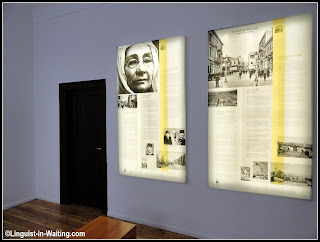 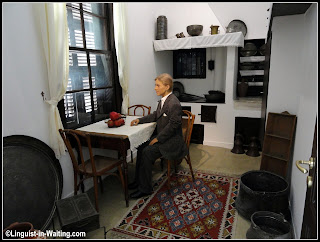 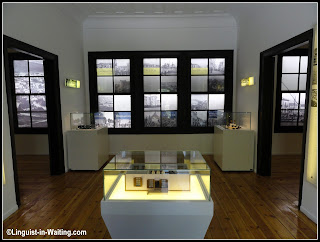 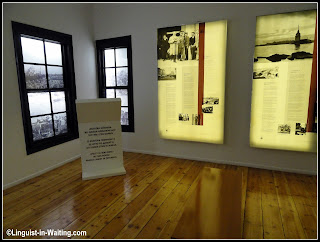 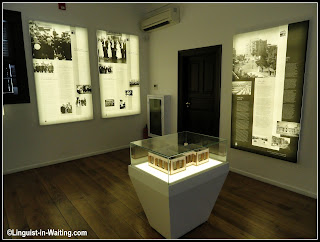 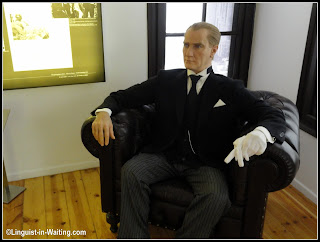 It is a modest home, with just a few rooms. This is the original structure, but there is a replica of the house in Ankara I am told. 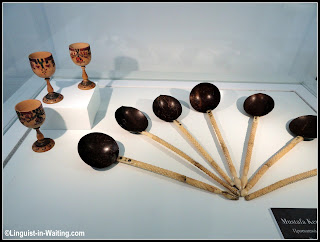 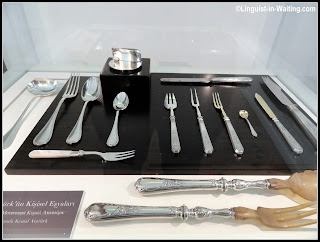 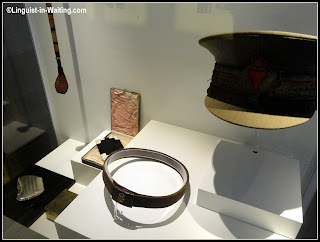 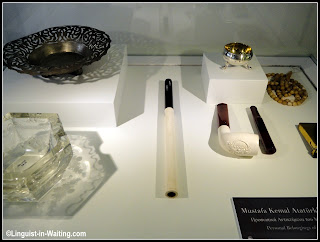 I liked seeing his artifacts and personal items. It shows the style prominent back then, and it also shows a human side to important people. I spent about an hour inside here, in Turkish territory, learning about something I didn't know before. While it is a small museum, pay a visit to this place. One learns a lot about the historical events that happened in this region.