For my last post from Thessaloniki, let me show you the Hagios Demetrios. This is a World Heritage Site, included in the Paleochristian and Byzantine Monuments of Thessalonika. This church is the main sanctuary dedicated to the patron saint of Thessaloniki, Saint Demetrius. 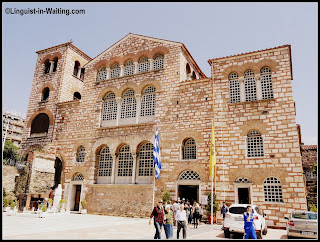 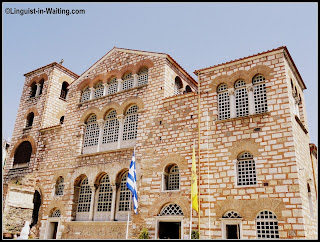 This is the entrance, which faces the open plaza right next to a main road in the city. There used to be Roman baths in the area, and the first church was constructed in the 4th century AD. 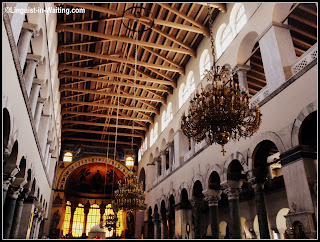 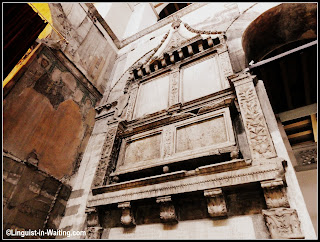 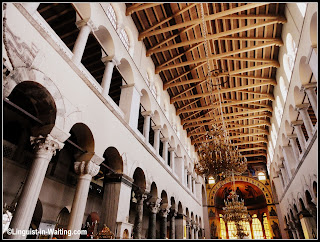 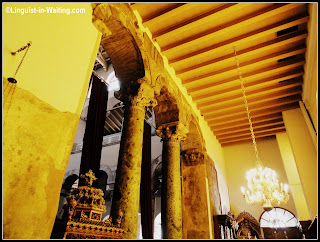 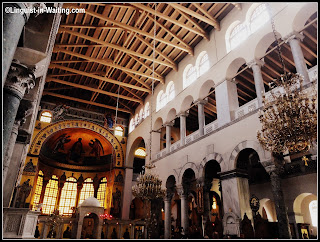 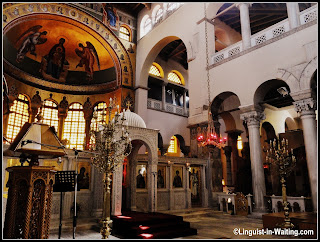 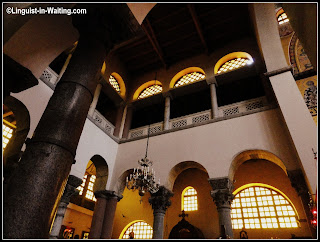 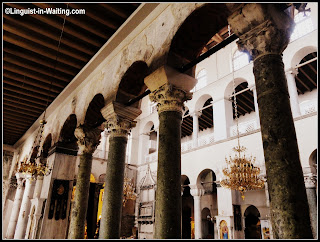 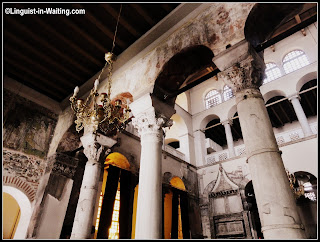 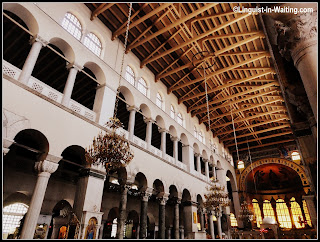 The inside is sombre, and not too intricately decorated. I guess this is always the case with Orthodox churches, things seem to be dark when it comes to the interior of their churches. Decoration is not too extravagant (compare this with St. John's Co-Cathedral in Malta, for example). And worship is a little different too. 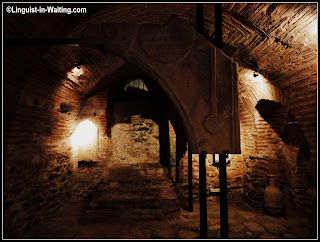 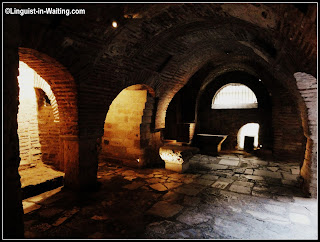 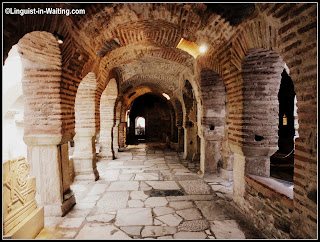 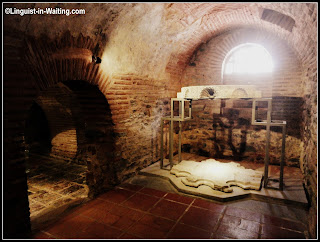 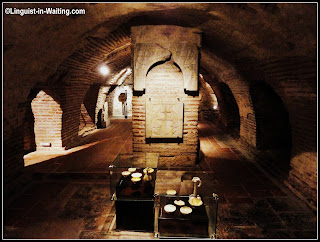 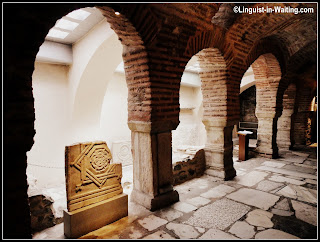 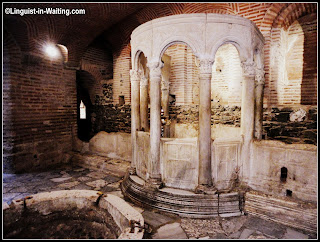 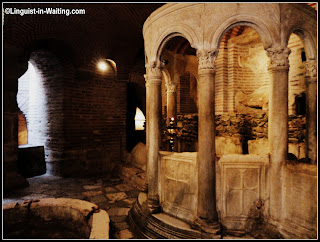 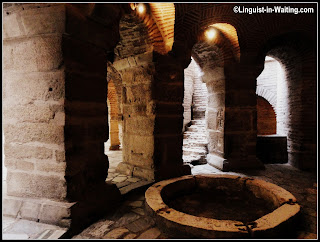 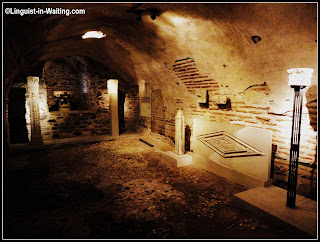 Underneath the church is a crypt. They say that Saint Demetrius was martyred in this place. During the Ottoman Period, this crypt was filled with earth, and was only discovered after the Great Fire of Thessaloniki in 1917. Since 1988, the crypt is now used as an exhibition space, after full restoration.

This church has a colored history, as with plenty of other monuments in Thessaloniki. Powers came and went, religions changed, and therefore the purposes of structures changed in the process as well. When the Ottomans came, they changed this church into a mosque. It was a mosque for four centuries, until 1912. And then the Great Fire of Thessaloniki happened in 1917, and now it is a church yet again.

Try to visit it when you are in the city, it is something worth spending a little bit of time in.