Tantalized in Thessaloniki: The White Tower

If there is only one thing one would see on a visit to Thessaloniki, then it should be the White Tower. In fact, when I attended the conference hosted by the local university, this was the one sight they planned for the conference attendees to check out as part of the conference program. Hence, I saved it for then, and joined the rest of my colleagues in visiting the tower, which was narrated by a local tour guide.

It is located right at the seashore, right at the paved waterfront. Hence, it's in a prime location, and plenty of visitors who stroll the waterfront eventually see this monument, which is the symbol of Thessaloniki. The history of this tower isn't quite white, but rather, bloody, as previous regimes used this as a prison as well as an execution site. It was rather gruesome. When the Greeks gained control of the city from the Ottomans, then the exterior was cleaned up and it became the symbol of the city. 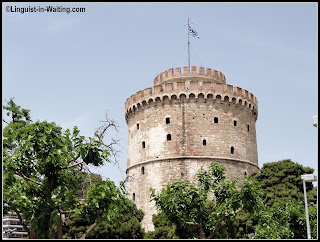 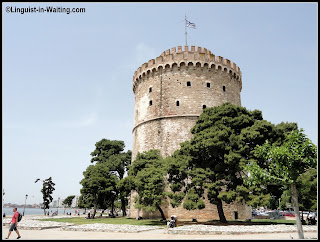 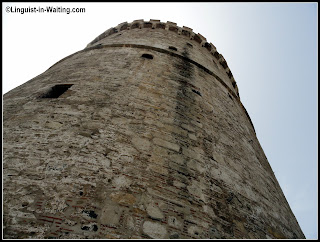 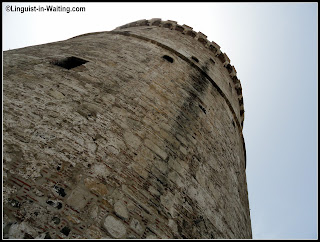 I am not sure how much the entrance ticket was, for me it was free because it was part of the conference. Anyway, as I said, it's in a nice area of town, right by the seashore. There are plenty of people on the ground, either jogging, or simply enjoying the view of the sea. 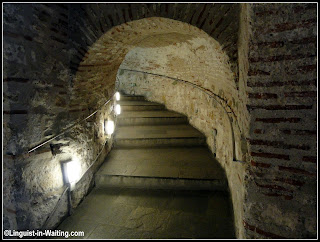 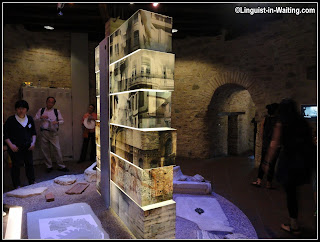 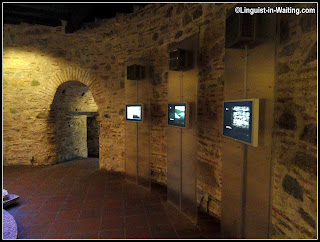 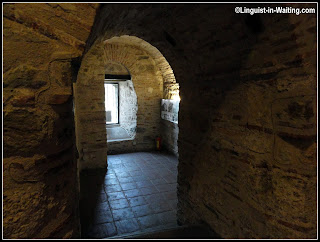 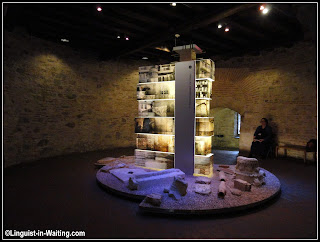 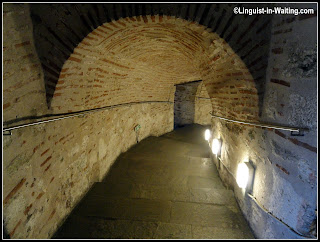 Nowadays, the interior is a museum, documenting the history of Thessaloniki and the general area. The history of this area is quite colorful, as there are plenty of regimes that exchanged hands. I learned a lot about how the city slowly morphed into its current form, and how the populations of various groups changed over time, with immigration going on, and several different social issues became prominent as time went by. 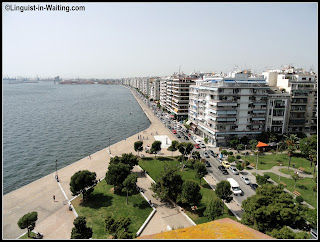 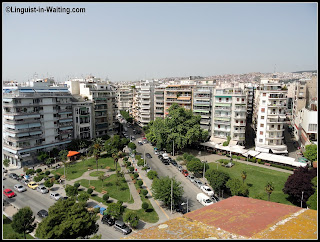 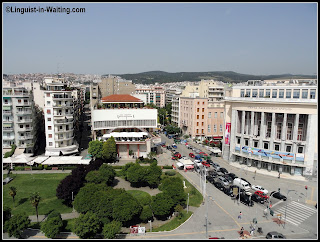 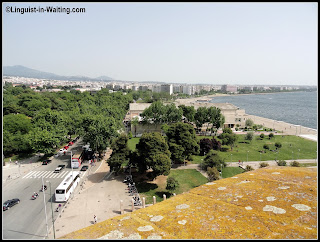 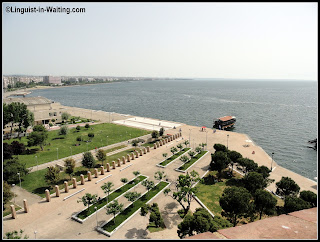 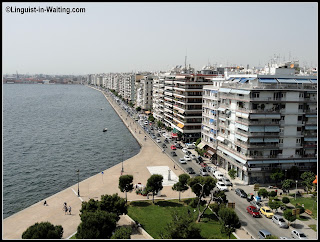 Perhaps the best feature of this monument is the view that it provides at the rooftop. You see a 360 degree panorama of the city, from the sea to the interior neighborhoods. I loved the view indeed, that I spent a bit of time just admiring my surroundings, wondering where I was.

Thessaloniki was definitely an interesting city, and a place that I can definitely recommend. In case you're there, check this place out!