Meandering in Morocco: From Zagora to the Sahara

It was time to leave Marrakech. After spending three nights in the city, we took a long bus ride to head south. This time, we took a bus from Marrakech to Ouarzazate, where we stopped for lunch, and then we took another long bus ride from Ouarzazate to Zagora, which is a small town that functions as a staging post to go to the desert. After all, we will be heading to the Sahara after that. Our plan was to stay in Zagora for one night, and depart to the Sahara the day after, as we were picked up by our tour agency.

We arrived in Zagora a little after 9:00 PM, and given that it was a small town, we were slightly worried whether we would be able to find something to eat. The bus stopped not in a proper station, but just at the side of the road. There were cabs that were waiting for the passengers to alight, and we caught one to take us to our hotel. Unfortunately, the driver didn't know where our hotel was, so I used my GPS to navigate him in the dark. We eventually found it. After checking in, we opted to go out and check the neighborhood, with the main goal of finding dinner for that evening. We succeeded in convincing a bigger hotel to keep their restaurant open for us, so that was a success.

The day after, we were supposed to meet up with our 4x4 in the afternoon at 14:00, so we had the whole morning free. We packed, checked out, and left our luggage to our hotel, and explored the kasbah in Zagora. Zagora happens to have a very ancient kasbah, where Jews used to live. We even found the old room that functioned as a synagogue. 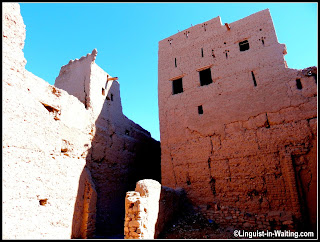 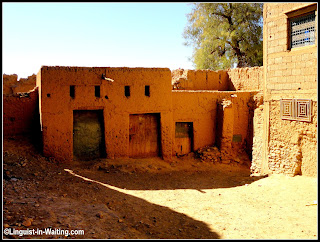 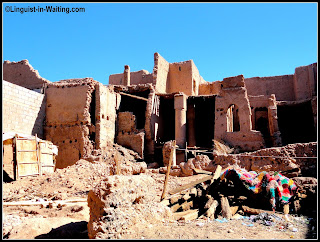 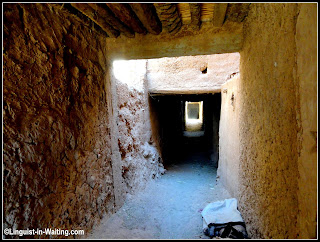 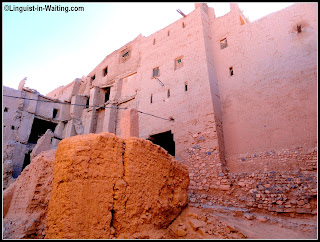 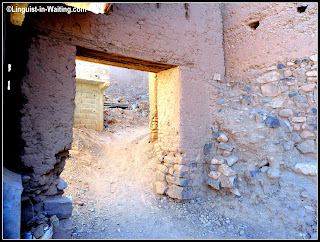 Unlike other kasbahs that we would see later, this one has a very authentic yet dilapidated feel to it. After all, it wasn't refurbished to function as backdrops to movies. This is the real thing, as real as it can be. So we explored its nooks and crannies, little dark alleys and old rooms, and surprisingly enough, there are still people who live here. It's very different when I compare it to my apartment in Berlin. 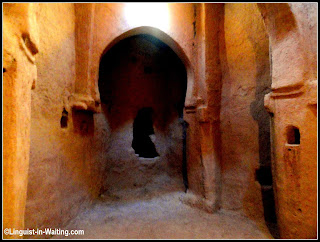 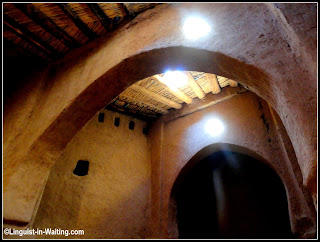 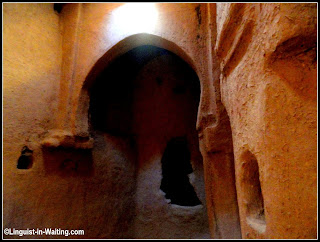 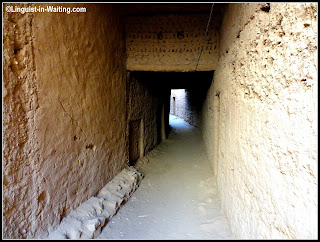 At the back of the kasbah, we found the little room that functioned as a synagogue. It was very little. The room had little holes carved on its walls where the holy scriptures would be placed. It was quite interesting. 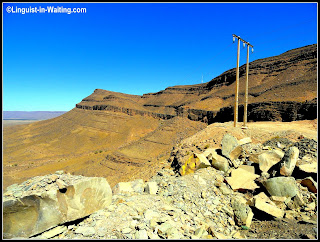 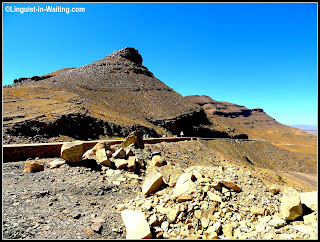 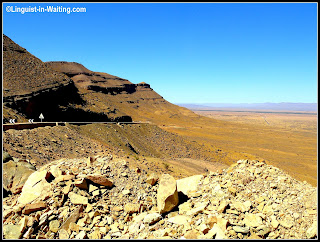 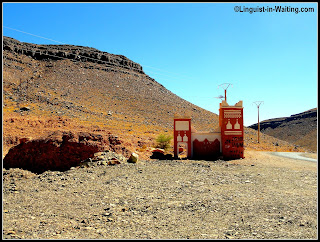 At 14:00 we were picked up by our travel agency, and with the 4x4 we drove further south, slowly approaching the border with Algeria. We eventually reached the town of M'Hamid, which is the end of the paved road. After that, it's just rocks and sand. It was the start of our 3-day 2-night desert excursion. It included a camel trek, so when we got to M'Hamid, we were dropped off to meet our camel. But I have to say, the scenery we saw with the drive was amazing, as the pictures above show. 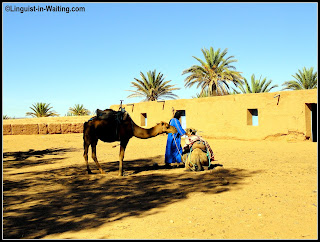 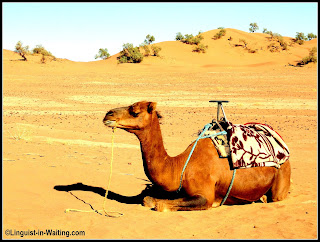 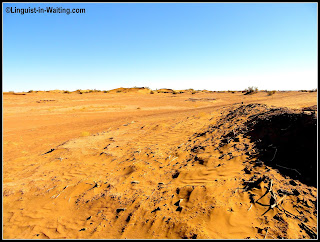 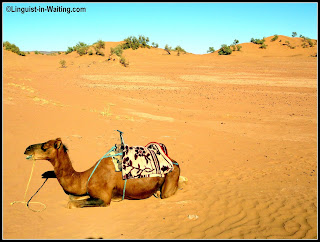 The pictures above show my ride. Riding a camel was interesting, and weird at the same time. It was weird climbing up, because you have to board the camel when the camel is sitting down, but when he stands up, it is a very quick and striking movement. You have to hold close! It was also a weird thing to see these animals always eating, chewing, and then they stop chewing, and then they bring it back up from their stomachs, and chew again. And they poop all the time, while walking, even sometimes while sitting down. Very interesting.

We trekked with the camel for a couple of hours, and at the end, the camel trek stopped, and we found ourselves in the middle of the desert, with our desert camps waiting for us. This was going to be the beginning of an interesting experience!