Meandering in Morocco: The Saadian Tombs

Oh man, there are so many things to see in Marrakech. We spent there three nights, and yes, it is an assault on the senses. After seeing gardens and other things, we went to the southern part of the city to check out the Saadian Tombs, which is a complex of graveyards dating back from the time of the Sultan Ahmad al-Mansur, in the 16th century. Several members of the Saadi dynasty are buried here, and yes, the place is lavish. 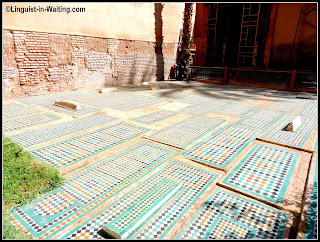 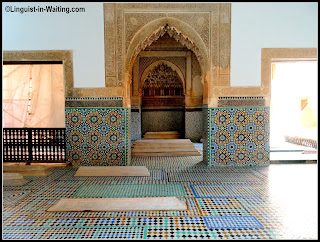 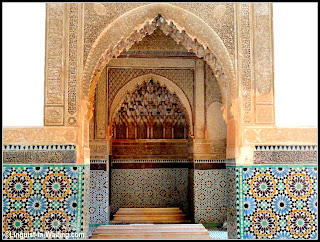 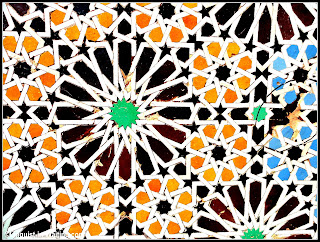 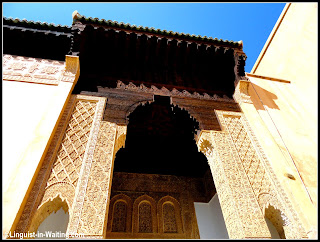 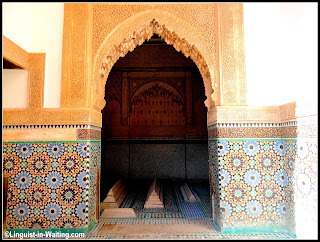 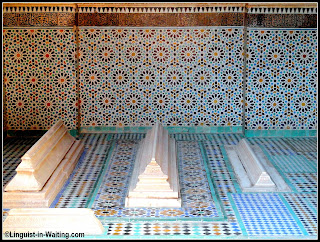 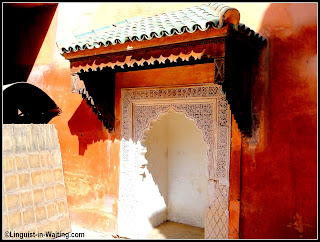 Again, there is plenty of design here; the tiles are amazing, and the marble is fabulous. The Saadi dynasty really tried to take their riches to the grave. What you see in the pictures above are just the ones from the outside, which are the graves for the assistants and other officials. Wait until you see the graves that are housed in the mausoleums. 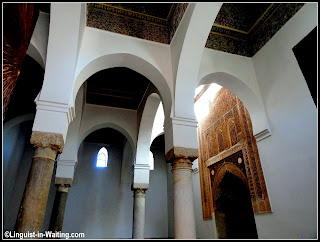 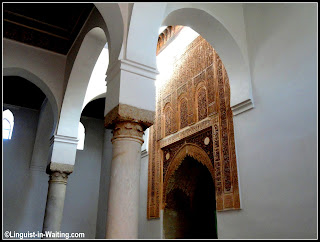 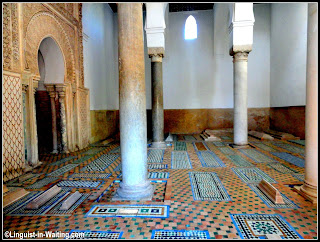 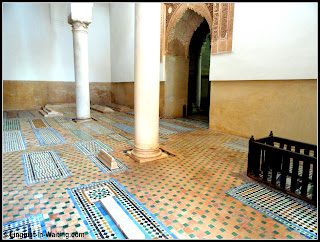 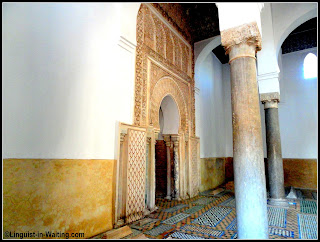 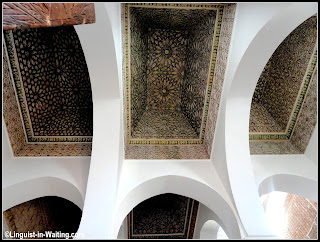 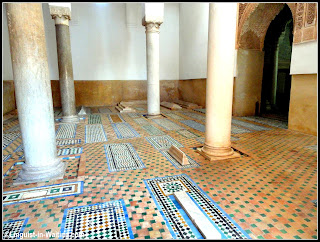 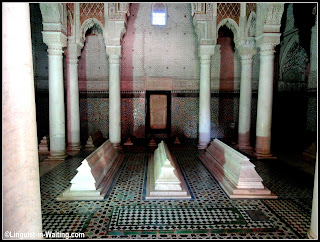 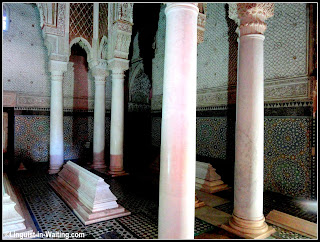 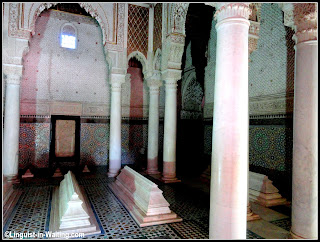 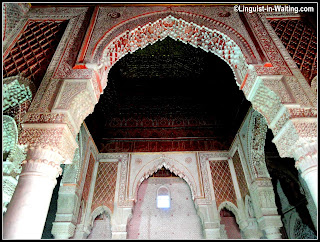 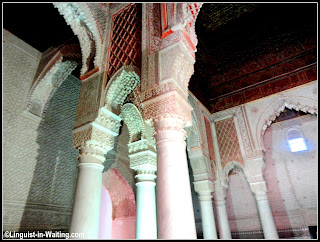 The interior, as you can see, is lavish and very rich. The marble was outsourced from Carrara, and the cedar wood also features fine carvings. This is definitely not a poor man's grave. 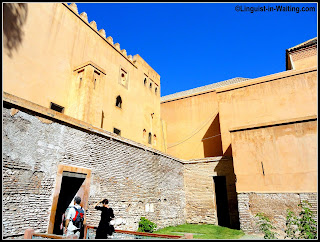 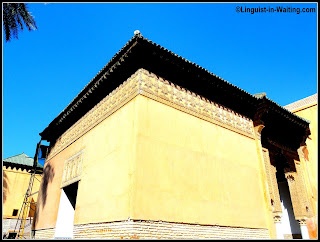 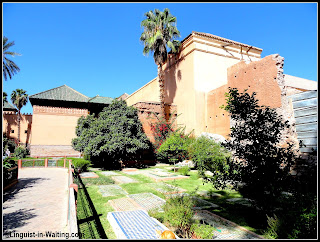 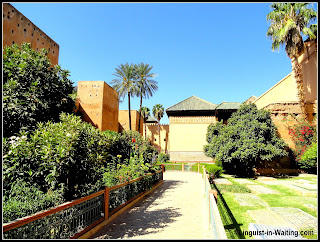 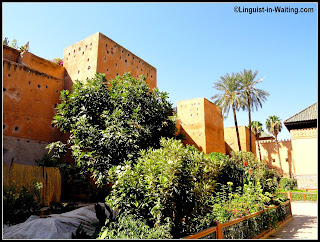 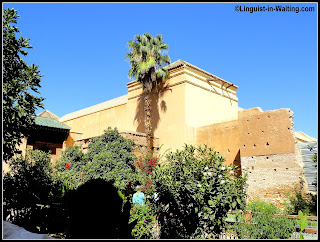 And the pictures I have above show the outside view. Believe it or not, these tombs were long forgotten, and was only rediscovered back in 1917 when someone realized that there is this open space behind the walls, which until then was just used by the birds to nest. Little did they know that there were rich and historic treasures waiting.