After Tangier, I headed to Rabat. I took the train, and after a couple of hours, I was there at the Moroccan capital. I remember this city being very modern, and quite unlike the other cities and towns that we have visited. There were trams, there were tall buildings, there were signs of modern living. I liked that. And while I was here, I stayed in the medina, which was definitely not crowded like in Marrakech. And yes, I explored the city. One of the things I checked out was the Mausoleum of Mohammed V.

Mohammed V was the Sultan of Morocco during the first half of the 20th century. And after a brief period of exile, he came back and then became King. The airport in Casablanca is named after him. And his mausoleum is located in Rabat, which I visited. 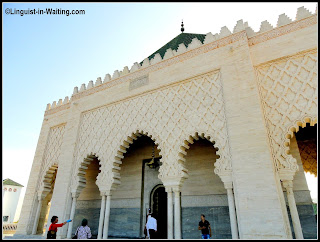 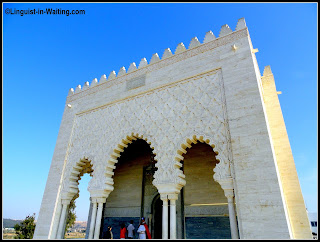 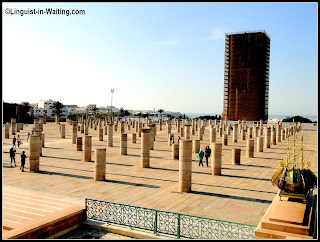 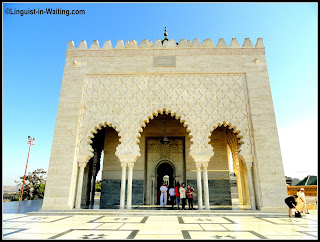 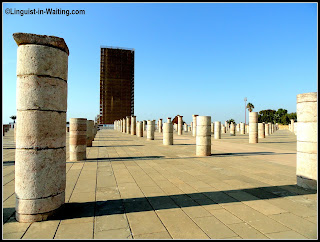 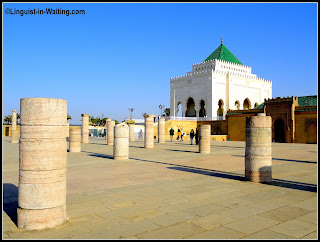 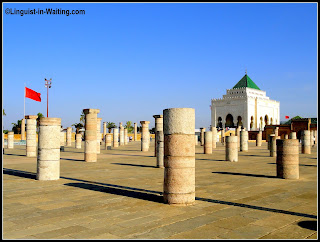 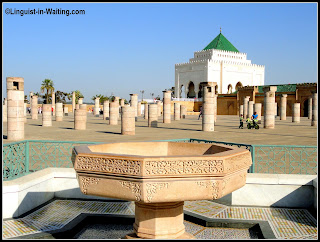 The mausoleum is located near the river that borders with Sale, and is on a high hill. The plaza also includes the Hassan II Tower, unfortunately the tower was being renovated when I was there. The tower actually is the minaret of an incomplete mosque, and the pillars scattered around the plaza are meant to symbolize the unfinished aspects of this mosque. Nowadays, there is a mosque next to the mausoleum which can only be entered by Muslims. 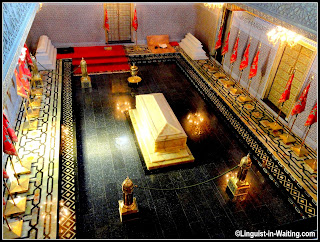 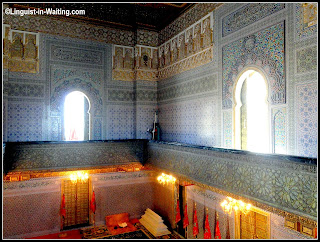 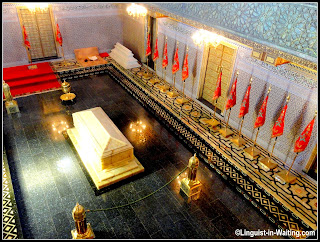 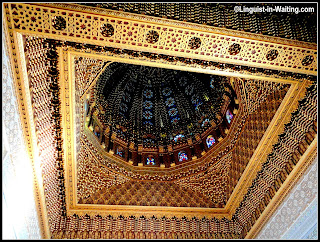 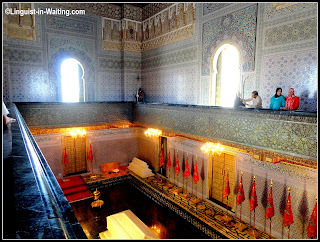 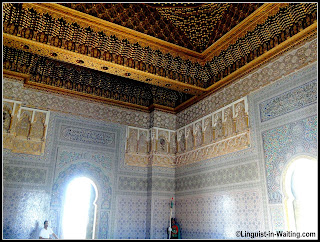 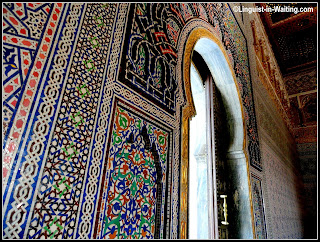 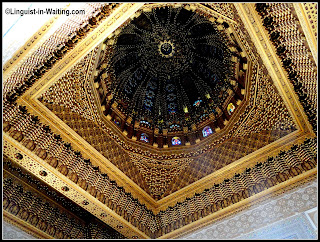 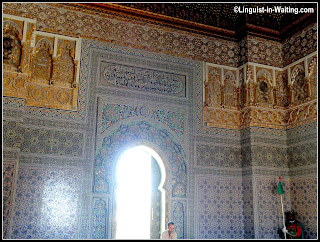 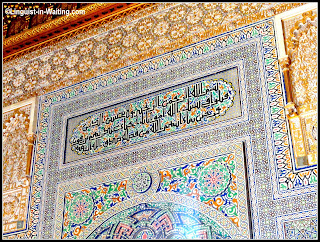 This is the interior of the mausoleum, which contains the tombs of Mohammed V, as well as his two sons, Hassan II and Prince Abdallah. There should be a Koran reader sitting by the corner, but for some reason he wasn't there when I checked it out. The interior design is as expected, very intricate and typical Moroccan. Entrance is free, but guests are requested to be modest.

So check this out. It's an interesting place to visit in Rabat, without the throngs of other tourists.