Bumming Around the Balkans: The Franciscan Monastery and the City Harbor

Dubrovnik is pretty much a city museum. Every twist and turn of the miniature limestone-paved streets brings the visitor to something interesting. So one day, when I was exploring this city, I stumbled across the Franciscan Monastery, which is a 14th-century cloister in the middle of the Old City. 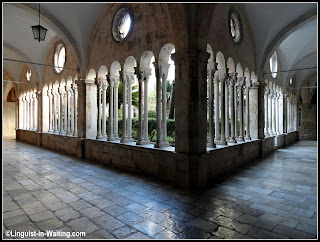 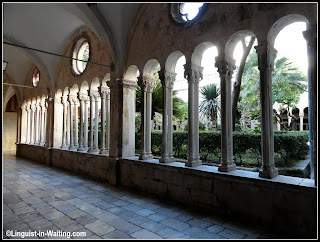 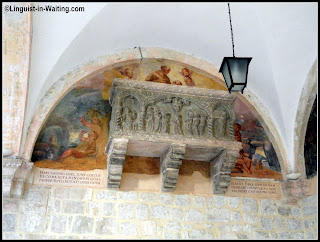 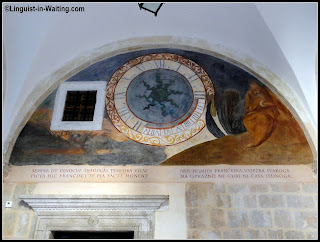 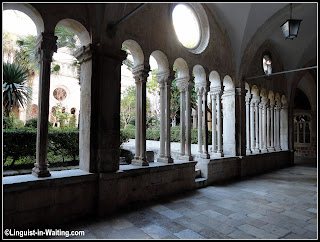 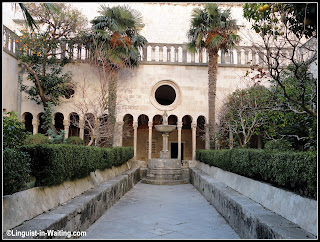 This monastery is a great example of late-Romanesque architecture. The center of the courtyard is a small garden with orange trees. And somewhere in the side is perhaps the oldest pharmacy in Europe that was open to the public. 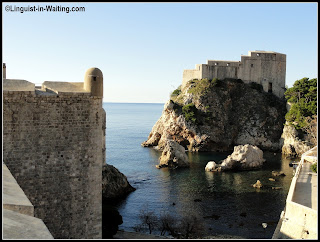 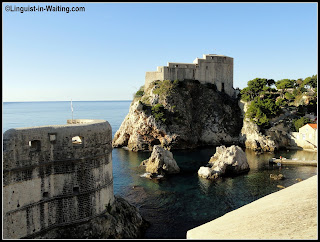 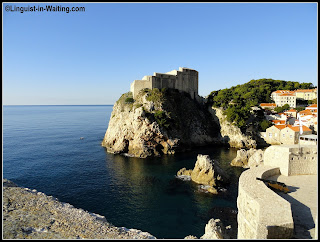 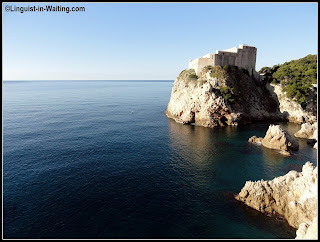 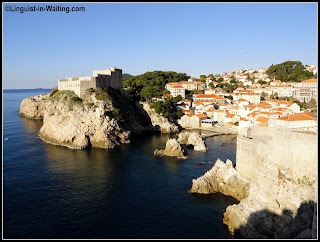 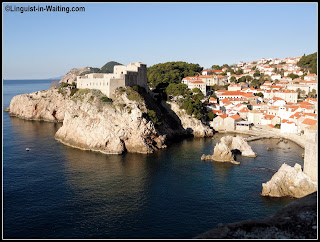 The structure that is depicted by the above pictures is Lovrjenac Fort, which is detached from the other fortress structures. It is directly seen here from the walls, and can also be accessed after a short walk from Pile Gate. This fort protects the western end of the Old City from attacks coming from land and sea. 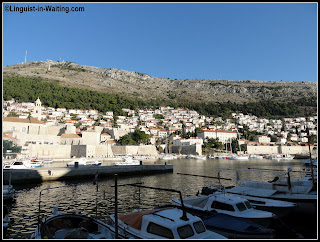 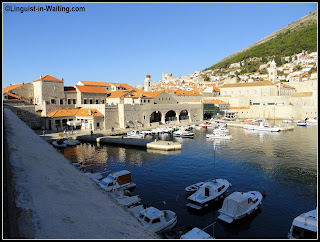 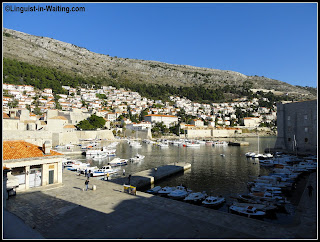 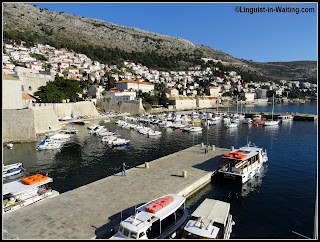 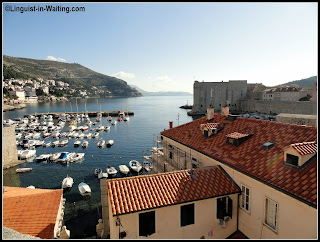 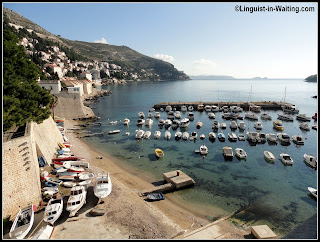 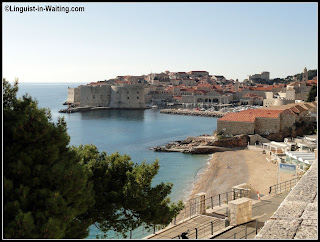 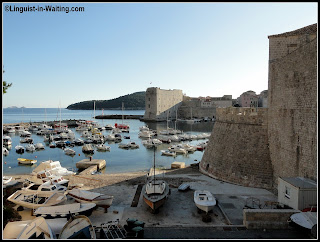 Finally, water! The Old City after all is surrounded almost completely by water, and there are plenty of harbors around. It was winter, and therefore it was relatively quiet, but I could only imagine how the place would change if it were summer. And yes, I should say that the seafood is great here!

I have one more entry from Dubrovnik, and then it is time to move on to another Balkan city, across the border.