Bumming Around the Balkans: Remnants of the Bosnian War in Mostar

One of the most powerful things that I have seen during this trip are the remains of the horrific events that happened in this country 20 years ago. Back then, the various ethnic groups of the former Yugoslavia were fighting against each other, destroying lives and infrastructure. It is a very far cry from the current situation, where things are relatively peaceful.

Of course, the scenery also was different back then. The area was a war zone. Nowadays, though things have been rebuilt and life goes on, there are still structures that are left intact, showing the scars of the war that happened two decades ago. If you walk around Mostar, you'll see them every now and then, these shells of buildings, stripped of their former glory, nowadays riddled with bullet holes in every sides. 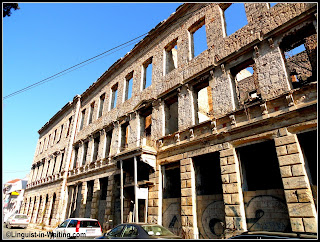 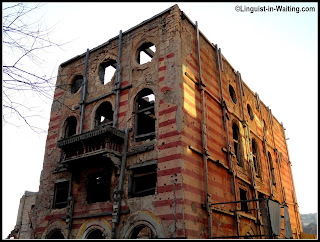 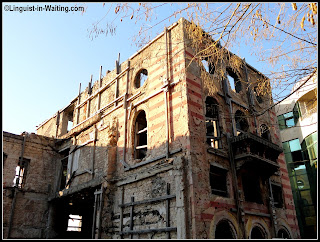 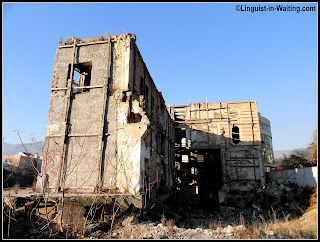 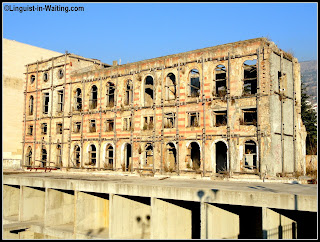 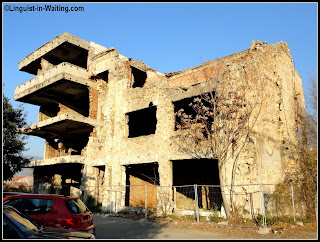 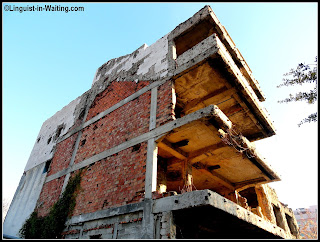 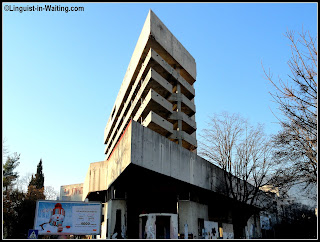 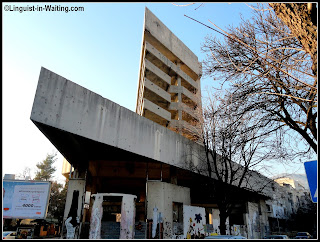 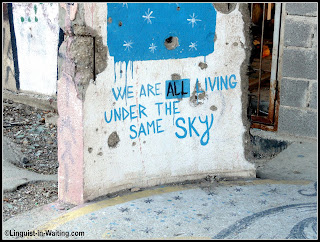 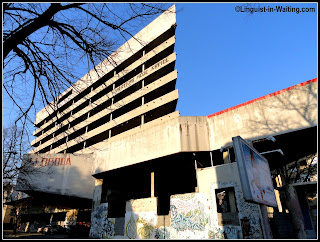 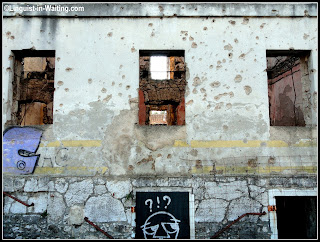 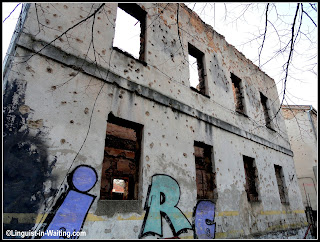 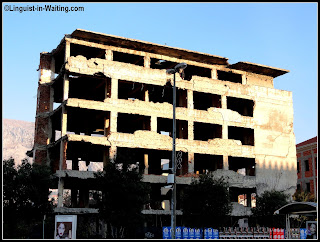 I later checked old photos of these buildings, back when they were still not in ruins. It was very different. The Hotel Neretva, the Ljubljanska Banka, and the other buildings whose photos I show above, they were very far away from their current condition. Seeing this just impressed in me more how destructive war is, and more importantly, how much of a negative influence religion is. After all, the Bosnian War was fought along religious differences. It's a wonder that currently these religious groups co-exist in peace.