Bumming Around Bergen: Troldhaugen and the Edvard Grieg Museum

I have a soft spot for museums related to musical figures. After all, I was a musician in a past life. So when I was in Bergen, I checked out the Edvard Grieg Museum, located south of the city, easily reachable by tram. Troldhaugen is the name of his summer villa, a small house located near the water. The views are great, though I suppose it would be more wonderful if one visited later in the year when the trees are in full bloom.

I headed there by taking the tram, and after I reached the station I needed, I had to walk for about twenty minutes. The path was well-signed, and the weather was cooperative, so I wasn't freezing even though it was early March. After twenty minutes, I found the villa. 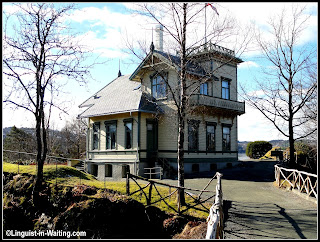 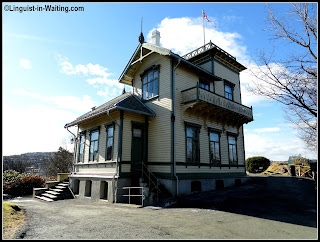 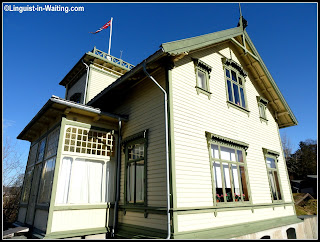 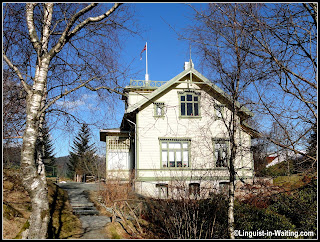 The house is small, and reminds me of those houses in the country where one typically goes to in order to visit Grandma. I guess that's just my romanticized view of grandparents' houses. Anyway, the interior of the house can be visited, albeit only the ground floor. The upper floor used to contain bedrooms, but are now not accessible to the public. 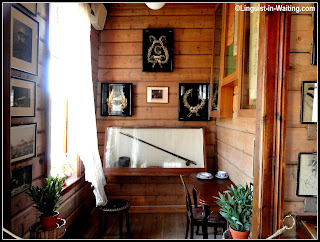 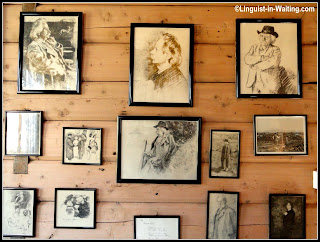 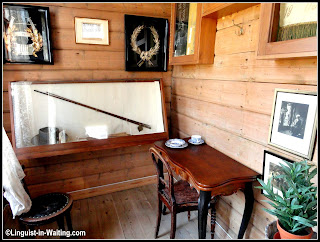 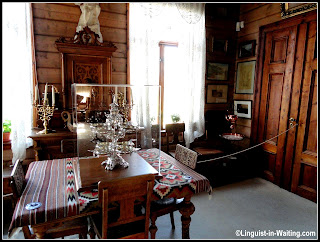 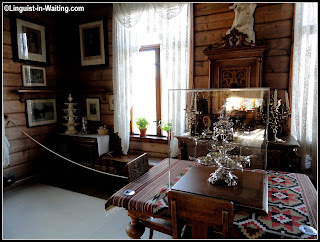 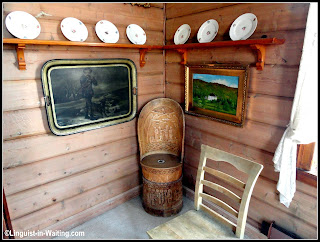 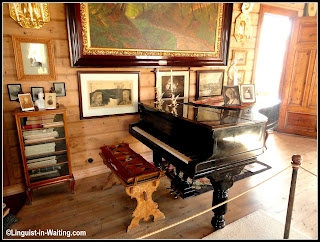 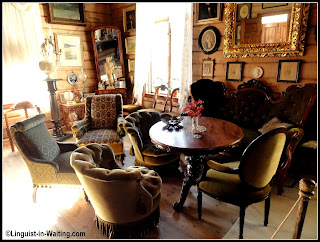 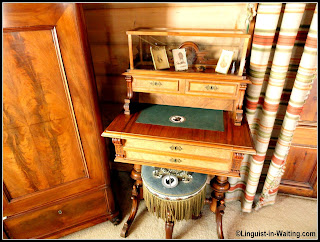 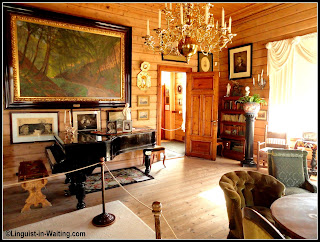 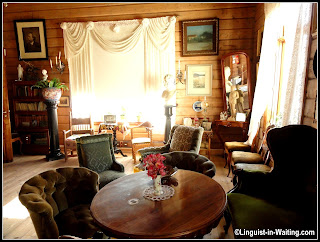 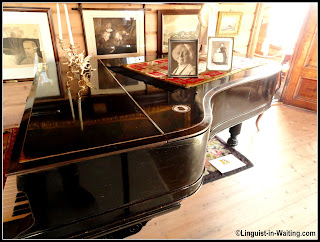 The photos above show what the interior looks like. While I was there, I overheard a conversation in Norwegian between two ladies, who remarked how similar Edvard Grieg looked like with Albert Einstein and Mark Twain. Somehow, I do see the resemblance, which I hadn't noticed before.

The interesting thing is that I was never a Grieg fan. Yes, I am familiar with some of his music. Heck, Morning Mood was drilled on to my brain, due to the fact that this was the music used by the middle school I attended (for two years) in Japan to announce that classes are starting soon and that we had to hurry up and get to our rooms. So whenever Morning Mood was playing and we were still outside, then we would all start running to class.

I also knew Piano Concerto in A minor, though I didn't play it myself. In my head, Grieg was always a Romantic composer, and I favored Impressionist and post-Romantic composers such as Ravel, Debussy, and Rachmaninov when I was studying the piano myself. 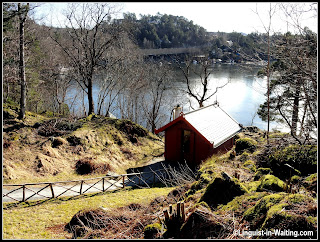 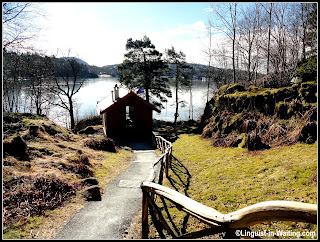 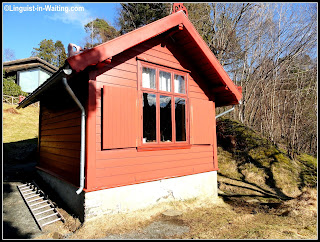 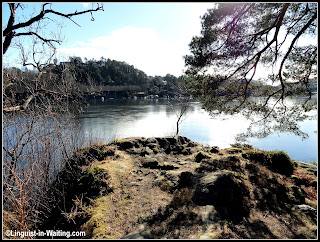 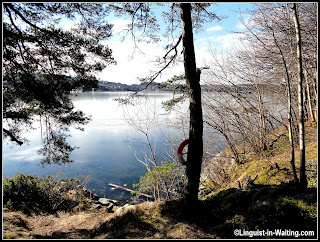 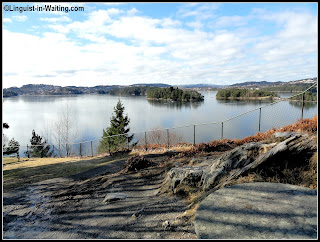 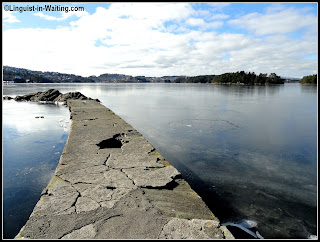 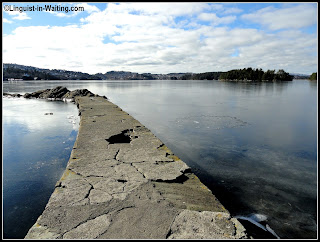 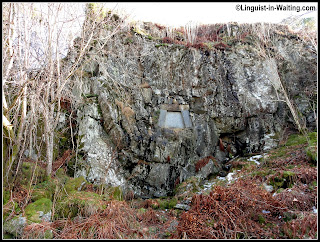 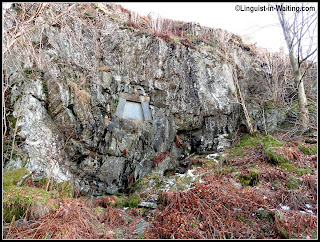 The above photos depict the surroundings of Grieg's villa, together with his composer's hut, a small structure containing a room, a piano, and a view. I suppose if you're a composer and you need to concentrate, as much as the surroundings already give you peace and quiet, you still want a small room to seclude yourself from any other disturbance. The last two photos also depict Grieg's graveyard: he was buried here together with his wife.

There was also a small museum in a separate building, which I visited, and learned many other things about the composer. I saw his traveling materials. Apparently he travelled all over Europe performing his work. I also learned that was he quite a small man. His clothes were exhibited, and they were quite small, since apparently he was just 5 feet tall.

Anyway, as a music fan, I enjoyed this visit. Other not-so-musically-inclined visitors might want to go elsewhere. But this is definitely an interesting thing to see when one is in Bergen.