México 2.0: The Ruins of Xochicalco

While I was in Cuernavaca, I did a day trip to Xochicalco. I almost didn't get here. See, when I was trying to find the bus that goes here, I was sent to several locations around town. The guidebook says that there are colectivos (shared taxis) that go to Xochicalco from behind the market. And that was the tricky part. I asked around: there was indeed a bus terminal behind the market, but when I asked people there, they pointed me to somewhere beyond the intersection. And when I went to the other side of the intersection, they told me that the bus station was near the market. In short, I went back and forth from the market to the other side of the intersection a total of four times, and I almost rationalised it in my head that Xochicalco was probably not worth checking out. But eventually, I found the terminal, and after some waiting, I was on my way.

After about an hour, I reached the archaeological site. It was deserted. Unlike Teotihuacan (which I visited in 2011), Xochicalco was not crowded at all. And so I was able to enjoy exploring the various pyramids in the whole complex. 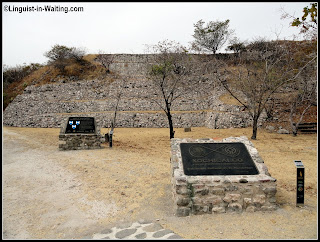 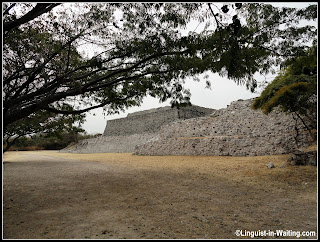 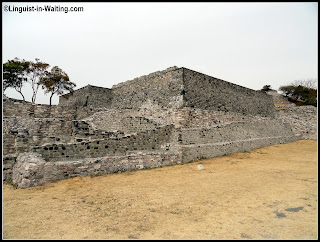 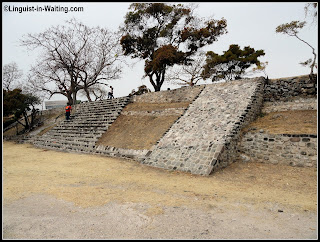 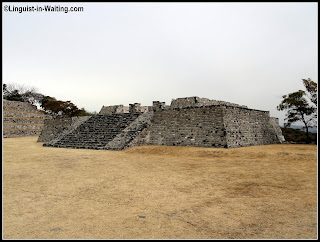 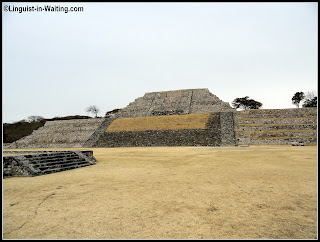 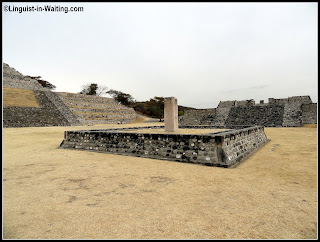 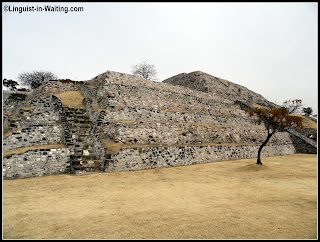 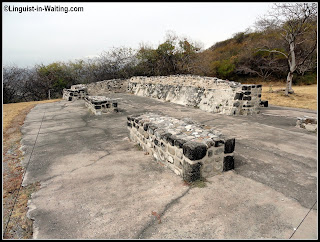 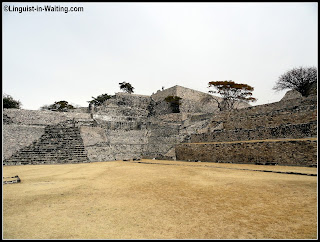 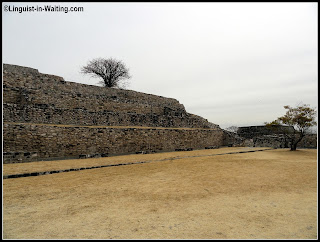 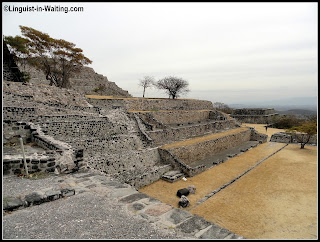 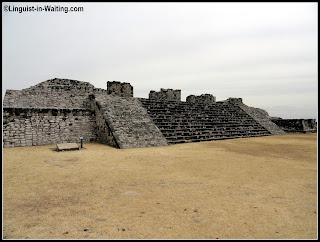 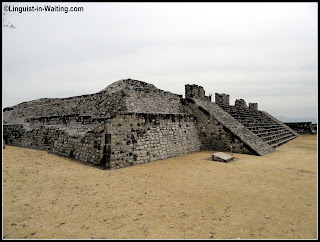 Xochicalco is a UNESCO World Heritage Site, and I must say a very impressive one. The lack of crowds here make it a very interesting place to meander and check out the various pyramids that are to be found in the area. If you have an interest in ancient Mexican cultures, this is a place to visit. 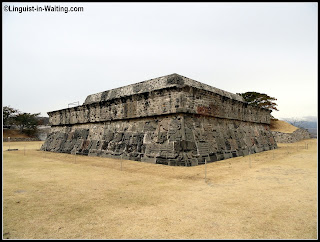 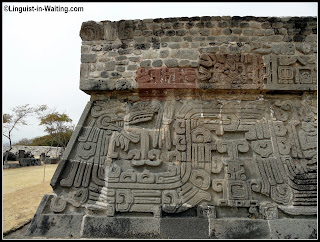 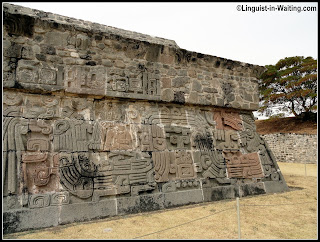 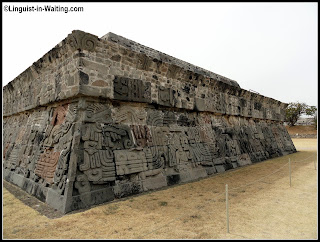 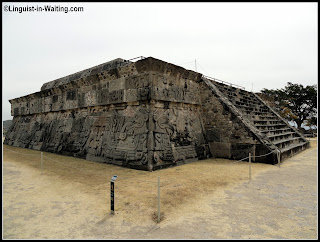 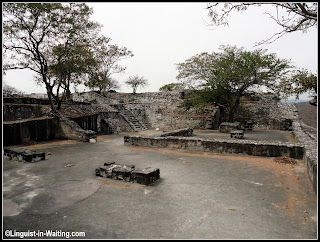 The most stunning feature of the site is the Pirámide de Quetzalcóatl, or the Pyramid of the Feathered Serpent. It is well-preserved, and shows a very intricate mythical animal that is wrapped around its base.

Unfortunately, I still had stomach problems while I was in the site. I honestly don't know what the cause was, again, maybe it was the cappuccino. I was frantically searching for a bathroom while I was trying to enjoy the site. Thankfully, I brought my roll of toilet paper this time. I was able to find one toilet at the exit (I almost thought I needed to hide behind the bushes), but I didn't notice that in this toilet, you have to first get toilet paper near the entrance, since there aren't any toilet paper in the stalls. Thankfully, I had my roll of toilet paper in my small bag, so I was able to do it safe and sound.