México 2.0: The House and Studio of Diego Rivera and Frida Kahlo

My stroll of the San Ángel neighbourhood of Mexico City ended at the house of Diego Rivera and Frida Kahlo. It is located at the northeastern part of the neighbourhood, and is now functioning as a museum. I spent about an hour and a half in there, and as I was strolling inside, I realised how crazy Frida's and Diego's relationship was to each other.

See, they didn't live together. They actually had two houses at the property, one for each other. Diego had a house of his own, which also contained his studio, and Frida also had a house of her own. The two houses are connected with an elevated pathway, so that Frida can visit Diego if she wanted, and vice versa. 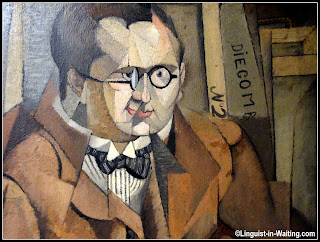 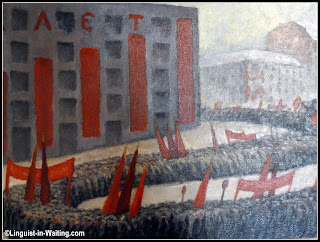 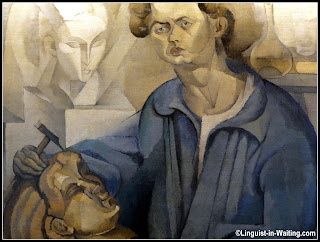 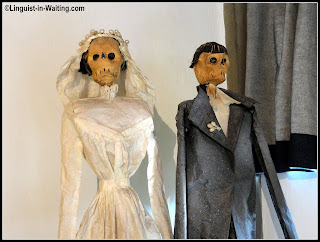 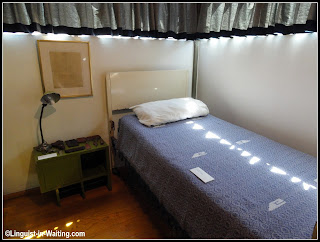 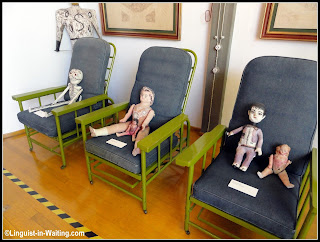 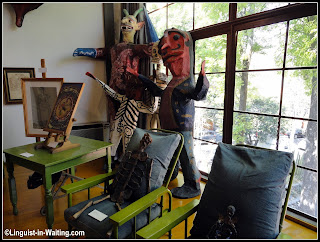 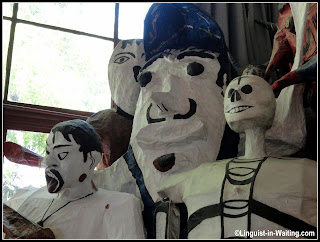 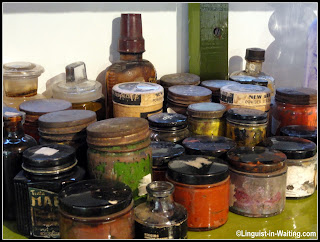 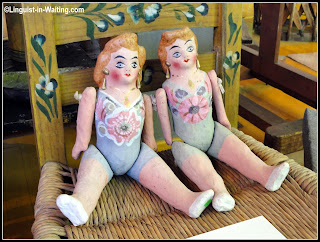 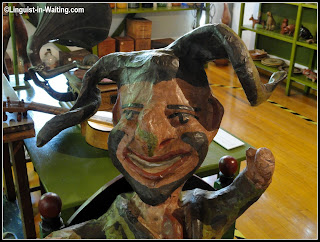 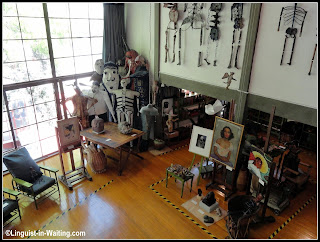 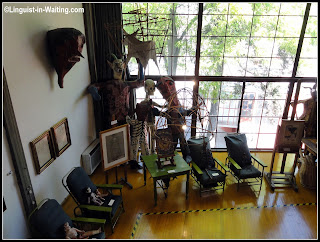 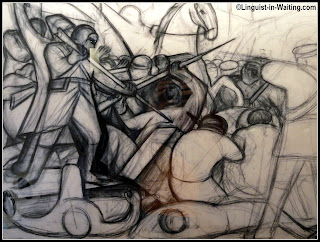 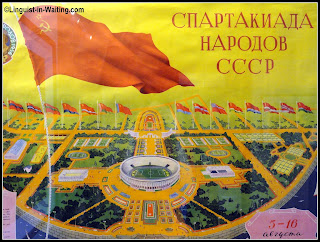 Diego's art is bizarre. His Judas effigies dominate the large room which functioned as his studio. I am not sure I actually can appreciate what he created, but hey, art is in the eye of the beholder, isn't it?

The couple lived here for a few years, but later on Frida would divorce Diego because he was having an affair with her sister. So Frida went back to the Casa Azul in Coyoacan (which I have visited back in 2011). Then later on they would remarry. I suppose they couldn't make up their minds.

Anyway, as I was saying earlier, I don't think I am a fan of this building. Then again, the architect who designed this house was a friend of the couple's, who knew the couple's temperament. So I suppose this was the reason why there's actually two houses that are separated for each of the parties involved in this relationship.

At least, it was a window to the life of two important Mexican artists. Let's leave it at that.