Prancing Again in Paris: The Islands on the Seine

As I mentioned before, we focused on the islands during this visit to Paris. There are actually three islands in Paris: two of them are natural, which are Île de la Cité and Île Saint-Louis. Île aux Cygnes which is further to the west is artificial. Île de la Cité and Île Saint-Louis are actually the centre of the city, and the location of ancient palaces where the Merovingians have ruled several centuries ago. Nowadays, several points of interest are located here, and it is a nice place to explore for a few hours. 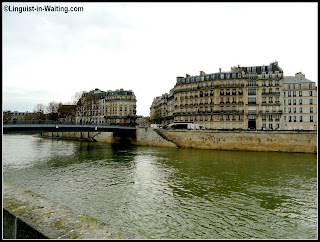 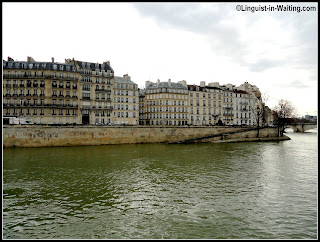 There are several bridges that connect the two islands together, as well as to the rest of the city. 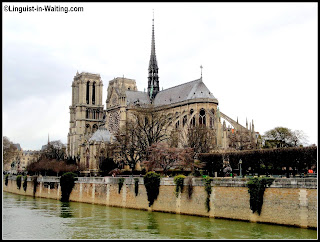 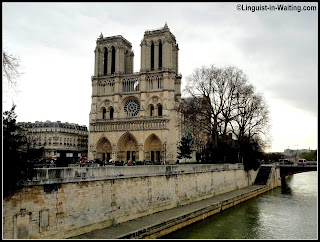 Of course, the Notre Dame Cathedral is here, which is the focal point of the Île de la Cité. You'll see you're there when you see the long queues and the shady Gypsies trying to scam you with their tricks. 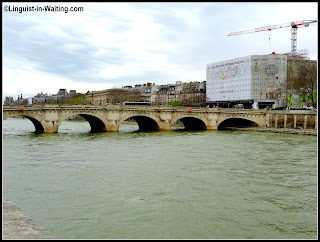 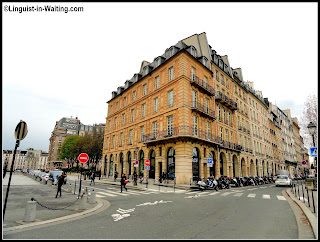 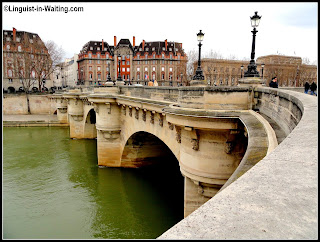 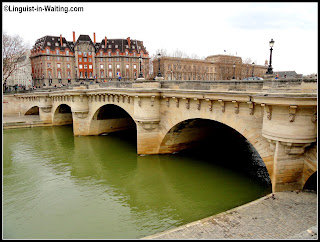 At the eastern tip of Île de la Cité, there is the Mémorial des Martyrs de la Déportation, commemorating the victims of the Nazis during the Second World War in Vichy France. Unfortunately, it was closed when we visited, due to recovery efforts from floods that occurred a few months ago when the Seine overflowed its banks. And at the western tip of Île de la Cité is Pont Neuf, or New Bridge, which is actually the oldest bridge across the Seine, built from 1578 to 1607. My photos above show you this bridge, which in my opinion, is quite nice to look at.