A Visit to Trumpistan: Green-Wood Cemetery

After spending 5 nights in the Washington DC area, it was time to head to New York City. We were also spending 5 nights there, but this time, there were more events surrounding friends than sight-seeing. In fact, I only took out my camera once, when we were checking out Green-Wood Cemetery. The rest of the time, I was either having coffee or eating meals with friends. Plus I also had a day when I felt sick due to a cold, so I just stayed in the hotel.

Anyway, during one of the days which we didn't schedule anything, we went to Brooklyn to check out Green-Wood Cemetery. I actually remember wanting to go here a long time ago, but I just didn't get the chance. So I made a point of checking it out this time. It's actually located in an area that actually has the highest point of Brooklyn, which affords interesting views. It was also established when church graveyards were starting to get crowded, so this cemetery started out as a rural cemetery. Unlike European cemeteries, this was more a park-like setting, and didn't have straight lines and blocks of land where all the tombs were lined up next to each other. 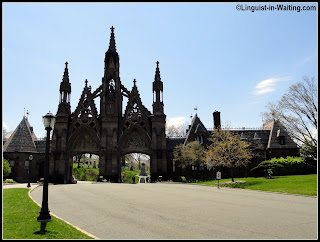 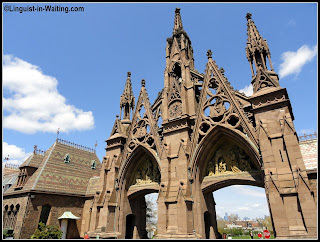 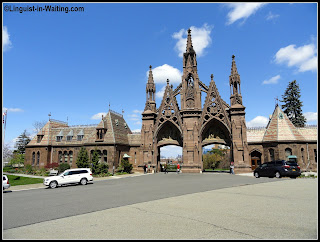 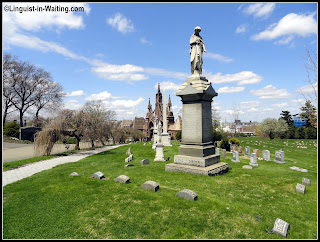 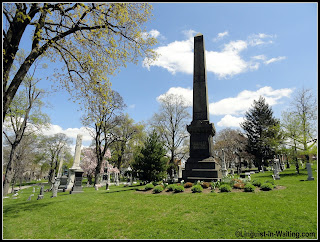 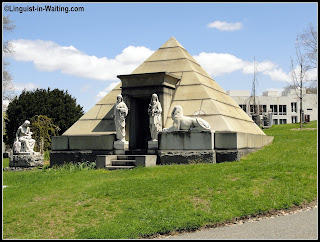 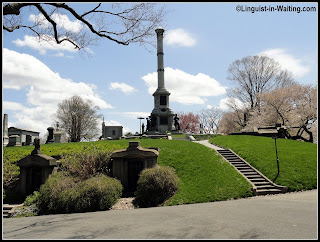 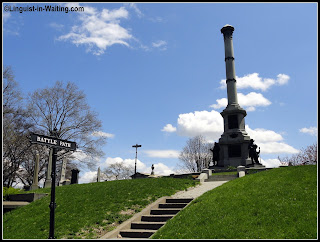 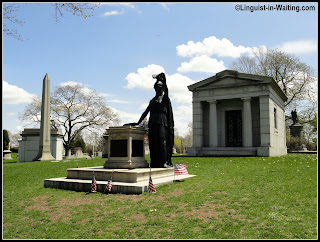 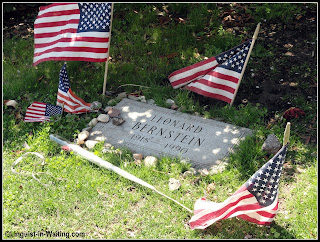 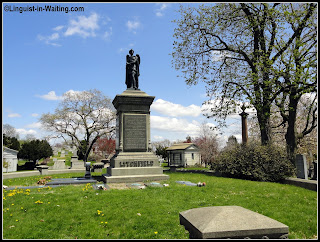 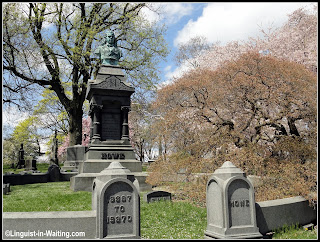 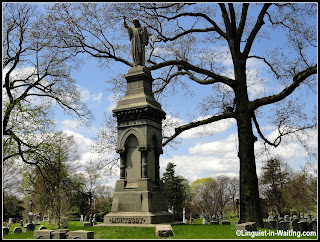 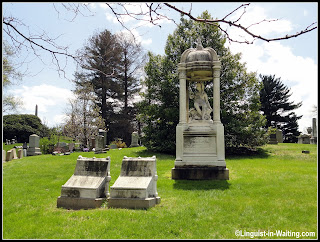 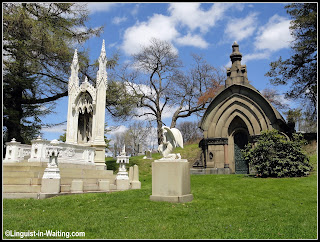 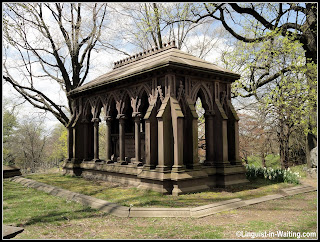 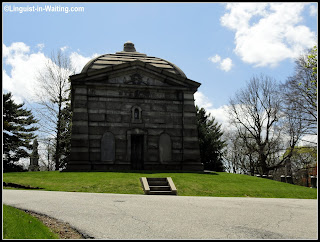 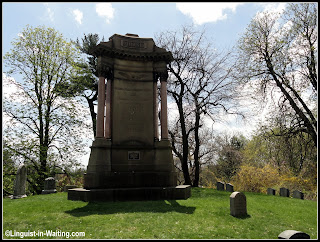 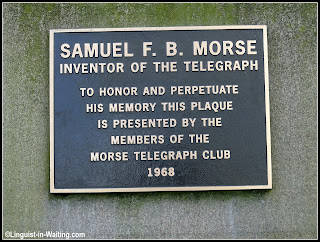 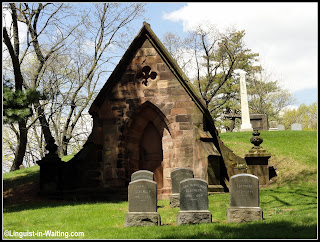 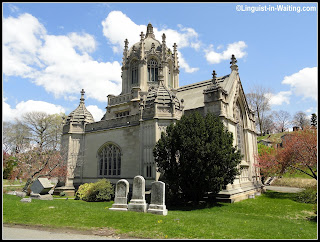 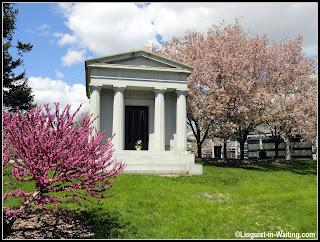 There were many famous people buried here: several members of the Roosevelt family, Samuel Morse, Leonard Bernstein, Henry and William Steinway, and many others. We spent a few hours strolling amongst their midst checking out the various tombstones.

This is the last article I have about my trip to the USA. After five days in New York City, it was time to go home. It wasn't my best trip, but I must say I nevertheless liked the fact that I saw several of my close friends while I was in town. So the day after the party, we packed, spent one last time with family, and headed to the airport. It was great to be back home!