On my second day in the Netherlands, I took the train and headed to The Hague, or Den Haag as it is in Dutch. It's a quick train ride from Leiden, and after about thirty minutes or so, I found myself in Den Haag Central Station. I then walked toward the centre from there.

Den Haag is quite different from most of the Dutch cities that I have seen. There isn't a old-fashioned Old Town with narrow streets and canals. Yes, there are canals, but they look different from those in Amsterdam and Leiden. 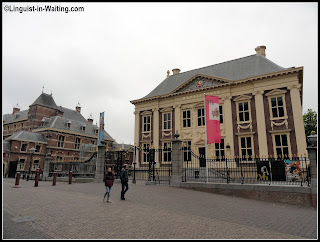 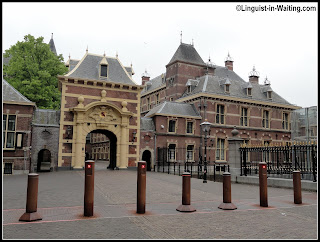 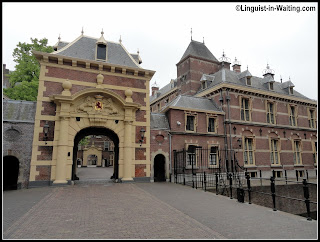 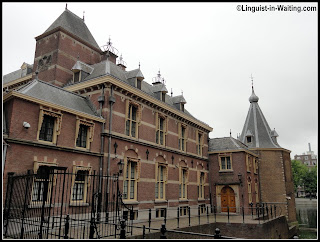 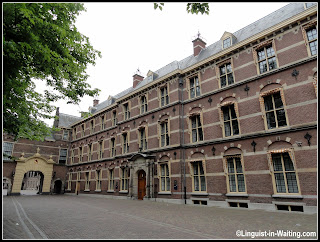 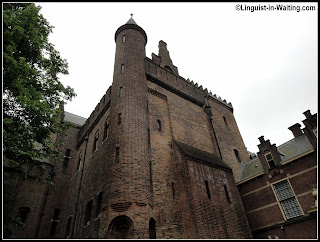 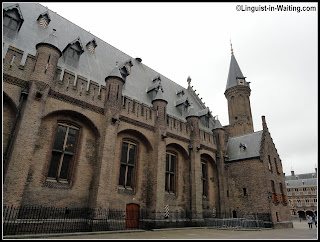 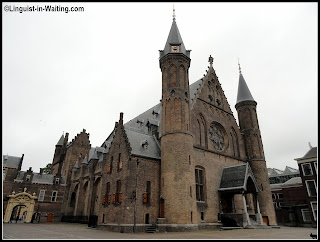 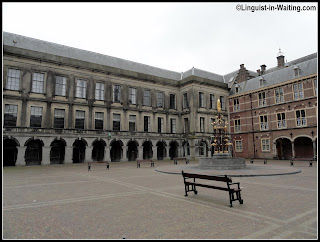 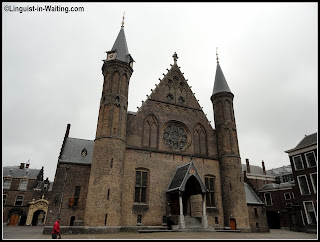 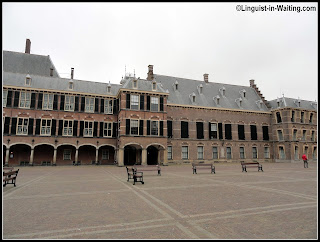 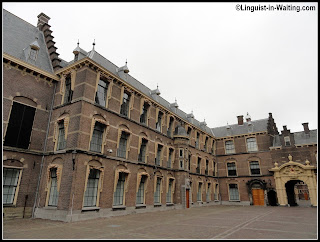 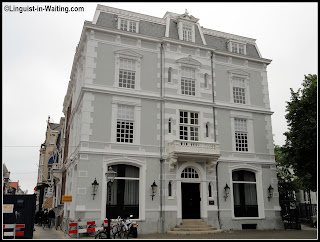 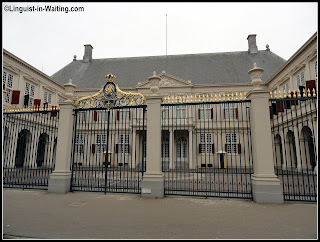 The photos shown above are all from the Binnenhof (Inner Court) area, which is a collection of buildings that have significance for Dutch politics. Most of these buildings are not open to the public, and there's definitely plenty of security measures around it. The first picture shows Mauritshuis, which is a museum I later visited. More of that in a separate post. 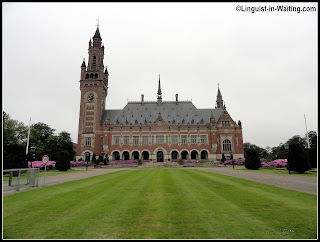 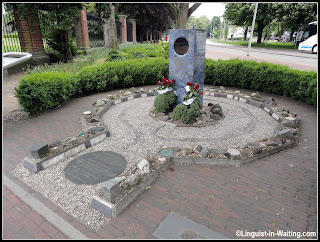 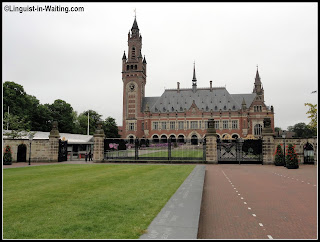 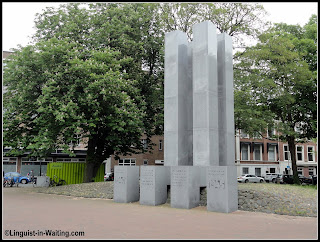 After spending some time in this area, I headed over to the Vredespalais, or the Peace Palace, which is where the UN International Court of Justice is housed. So whenever there's something you hear of in the news about international issues being debated in The Hague, if it's about the court, then it refers to this location. There are tours available, but the tour available during the day I was there was not until later in the day, and security was also very strict, they don't allow photos. I decided not to wait. 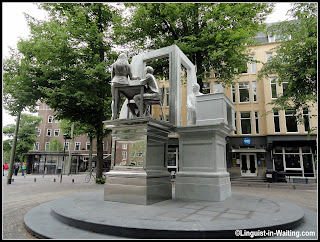 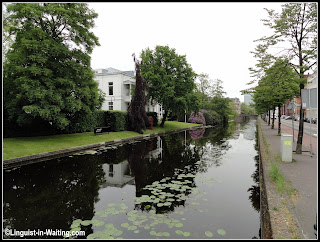 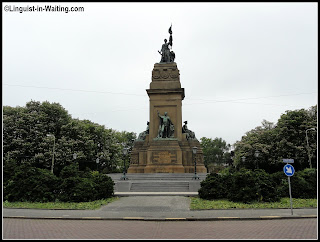 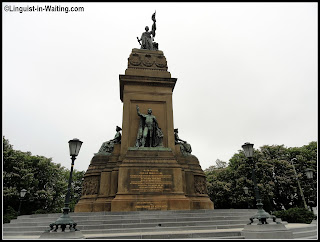 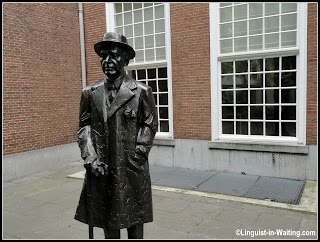 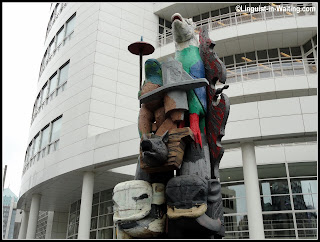 I am attaching some of the other cityscape photos I have taken. As I have said, the city is definitely different compared to other Dutch cities. In addition to the Mauritshuis, I also visited the Escher Museum, where I learned about the fascinating works of this artist. More of that in another post, so stay tuned.