As I mentioned in my previous post, I visited the Staatliches Museum für Archäologie Chemnitz, or the State Museum for Archaeology Chemnitz. This fantastic museum is located within the former building of the Schocken Department Store, a noteworthy building designed by architect Erich Mendelsohn. I spent a few hours checking this institution out. 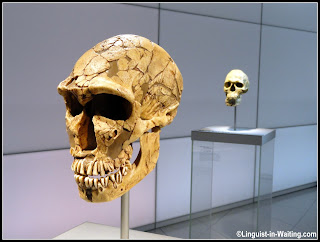 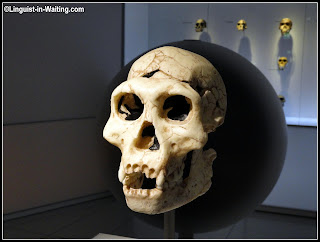 Archaeology is not the most exciting topic for me, but nevertheless I think I learned something during my visit. The museum is arranged chronologically, and so you begin your visit with abstract very wide-spectrum ideas, like different epochs and ages, and how the world changed. The first exhibits were about humans and their fossils, and how different human species lived back in the days. 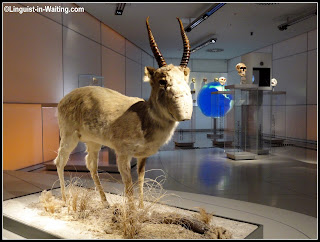 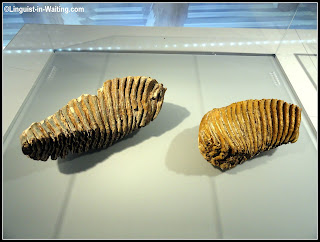 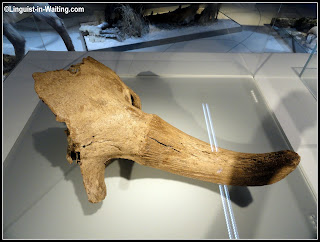 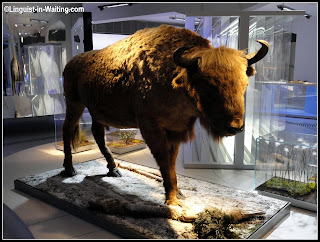 And then the exhibit progressed in time, and the artefacts became newer and newer. There were also interesting exhibits of animal fossils, so I checked out mammoth teeth and other interesting bones of long extinct animals. 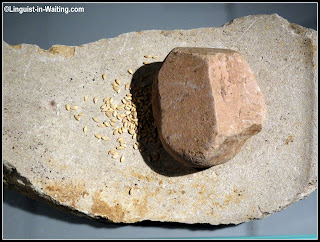 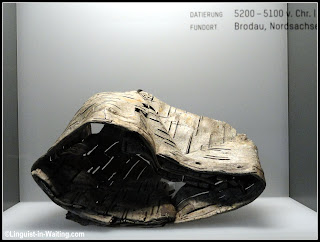 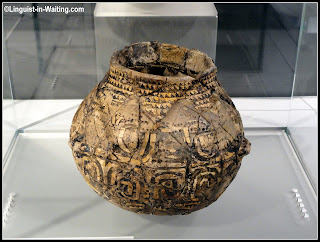 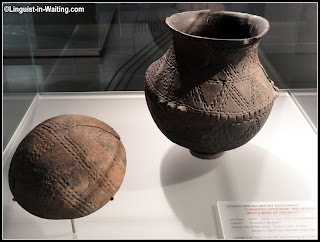 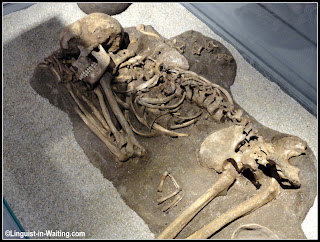 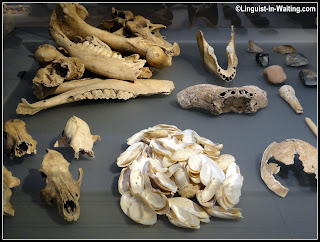 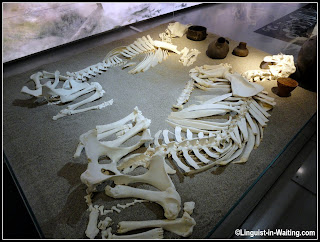 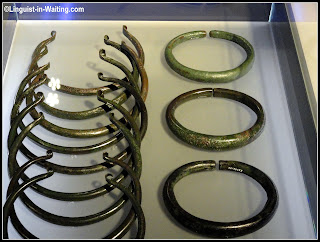 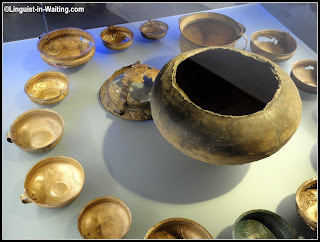 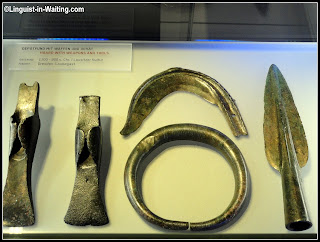 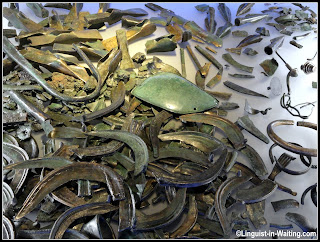 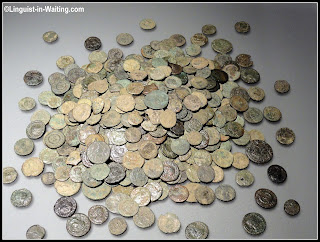 The museum also started situating its exhibits on the Saxony area: most of the recent findings were more concentrated from what was found within the state, and so the exhibits started becoming very local and situated nearby. I saw plenty of artefacts from historical digs from the immediate vicinity. And sure enough, the local history of the state also started playing a role. 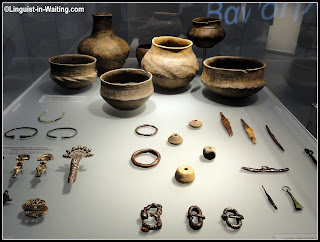 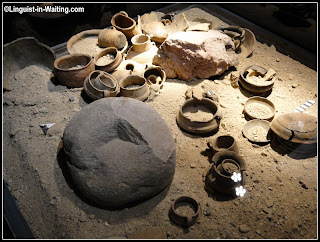 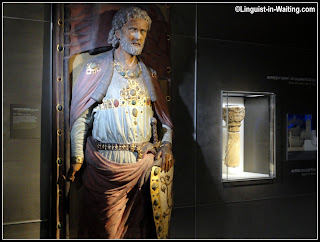 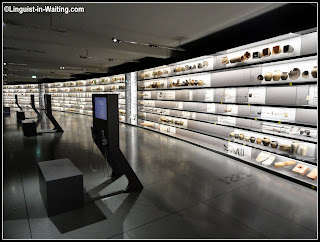 There was also a significant exhibit about the building and its history, as well as the people behind it. The architect, as well as the man behind the department store that formerly occupied this building were Jews, so for obvious reasons, there's plenty of events that happened here during the Second World War. Thankfully, somehow this building survived, so we now have a great heritage that hopefully will live further.

Overall, I thought it was a well-curated museum, and something that I can totally recommend. There's quite a bit of reading, but it is nevertheless educational.