We didn't just use Aalborg as a base for three nights. We also explored it. So on our second day, we took time in the afternoon to actually explore the city centre on foot. 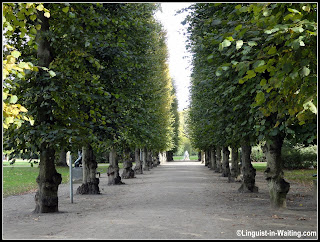 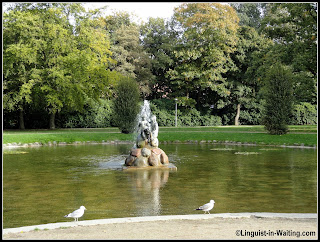 We stayed on the south side of the railway, opposite the city centre. So whenever we wanted to go to the centre, we always had to cross this lovely little park, the Kildeparken. This park has interesting statues, as well as an area where music can be played next to the trees. It is said that the artists came here to plant the trees, and so the songs that these artists are known for can be played when you press a button next to these trees. 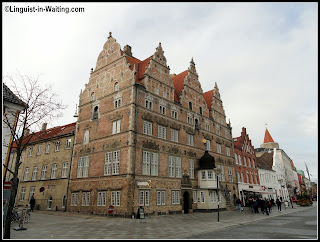 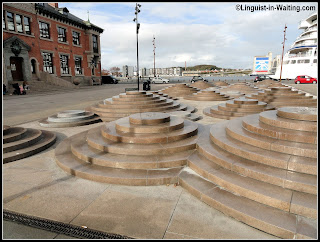 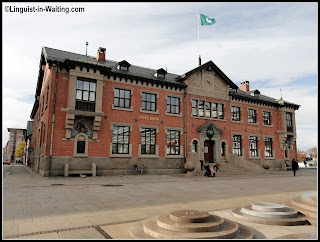 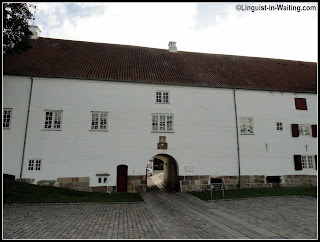 The city centre is composed of plenty of old and old-looking buildings. There's also this interesting water fountain near the harbour area. 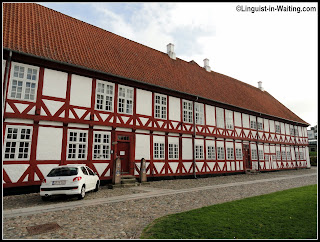 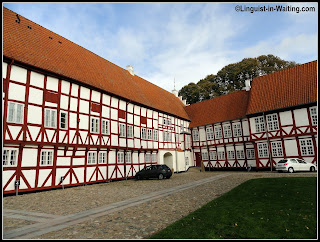 This building with red timbre on the walls is the Aalborghus Castle. It is a riverside castle built in 1539, and eventually became the seat of the governors of northern Jutland. Nowadays it is not open to the public, as it is a government office, but one can still enter the courtyards and check out the dungeons. 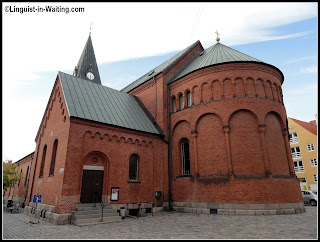 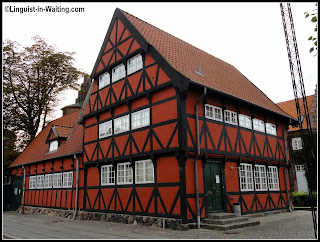 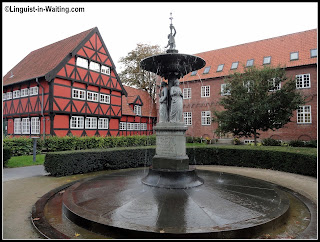 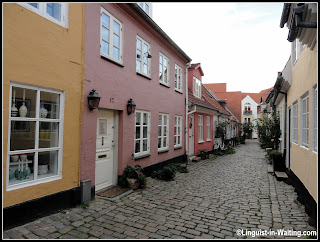 The rest of the afternoon was spent strolling around the area: the Old Town is restored and now serves as the city's commercial area. We also spent some time at the harbourfront watching ships go by. There's crazy architecture here sometimes, but in any case, I thought Aalborg is a cool but mellow city.