We were staying in Aarhus for three nights. Somehow we preferred the centre of this city more than that of Aalborg. The restaurant scene for example is great, with plenty of choices and cuisines to choose from. It's just very enjoyable to stroll around the centre during the evening, with everything lit up and bright, so you can definitely feel that the city is alive. 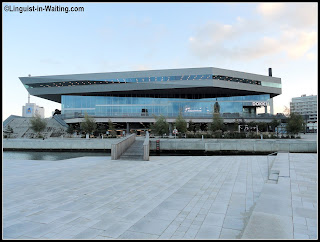 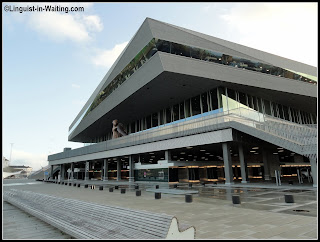 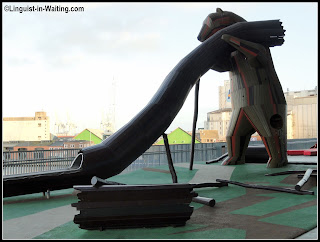 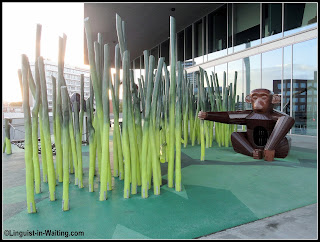 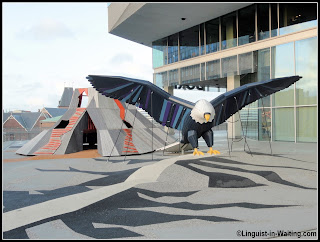 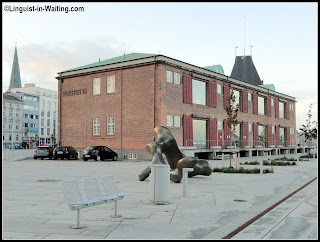 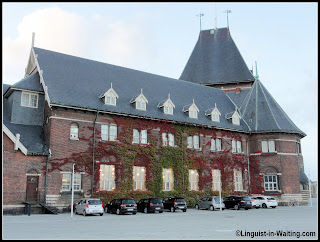 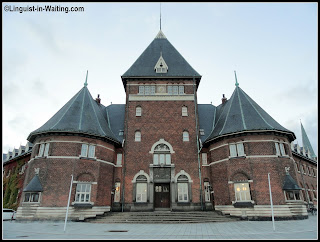 We were staying near the waterfront, which made exploring this area rather easy. We found some interesting building (I think it was the library) surrounded by bizarre large sculptures: the pictures above show you these. Also, nearby is the old Custom's House, which perhaps is expected, given that the sea is just there and plenty of goods have made their way through this port. 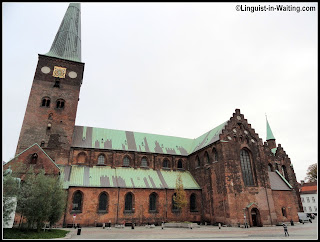 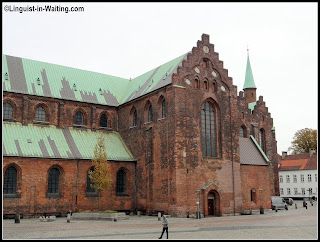 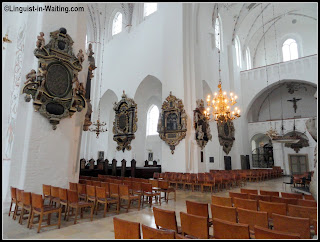 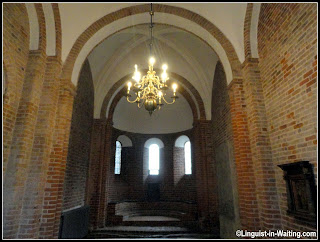 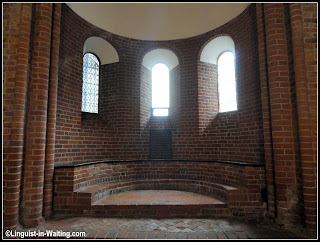 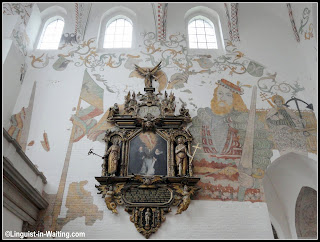 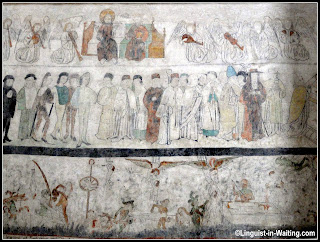 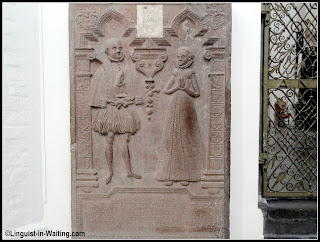 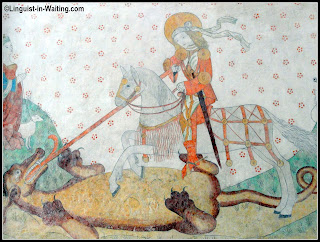 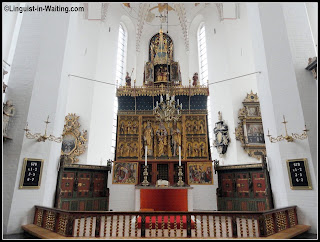 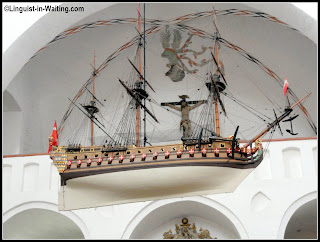 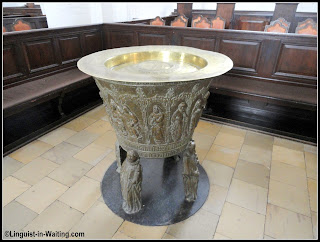 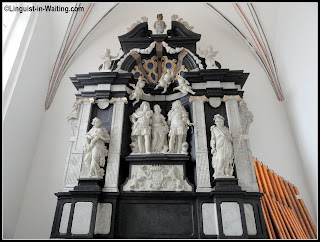 Of course we visited the Aarhus Domkirke, or Aarhus Cathedral. This church is the longest and tallest church in the country, and was constructed beginning in the 12th century. Unfortunately, the interior wasn't the most impressive, compared to the other churches I have seen here in Europe. I get the feeling that churches in Denmark aren't always the most opulent, and rather they are more simple stately structures. 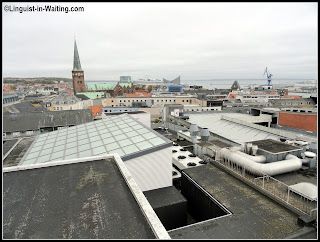 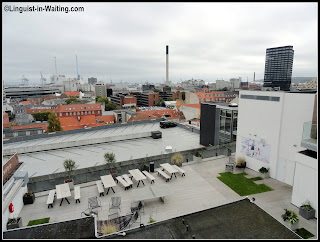 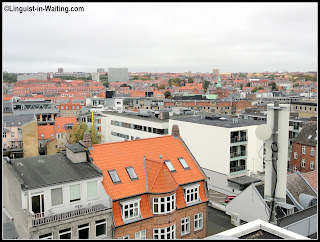 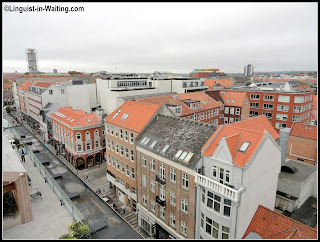 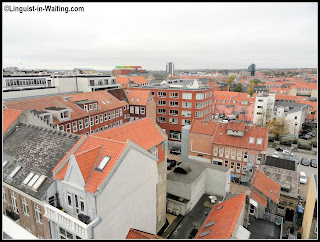 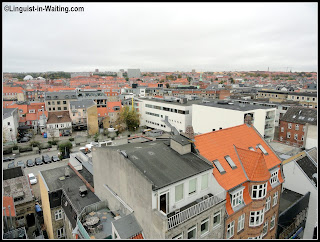 There are plenty of other things we have checked out while we were in Aarhus, but I would devote posts dedicated to some of them. I'll stick to the little bits and pieces of the city for this post for now, like for example the skyline and rooftop view we saw when we checked out the observation deck of one department store in the centre of town.