Jaunt to Jutland: Silkeborg and Himmelbjerget

One of the day trips we did while staying in Aarhus was to Silkeborg and Himmelbjerget. Silkeborg is right in the middle of the Jutland Peninsula, and is a small town that has quite an interesting treasure.

Our main target was a museum that has a special item. It's actually a small museum, with plenty of not-so-memorable items on display, but there's one room that definitely has something worth seeing. 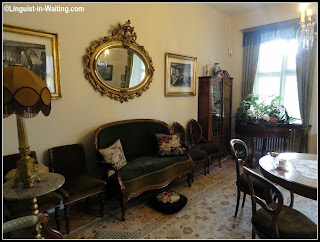 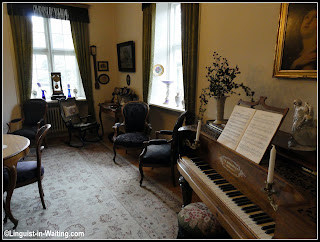 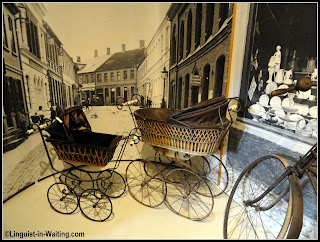 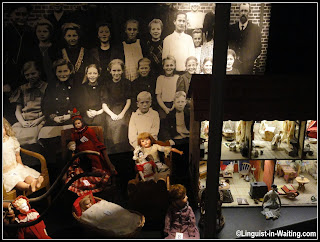 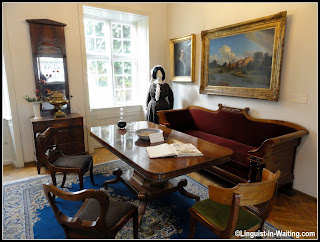 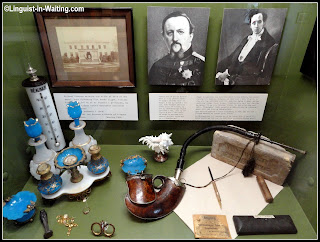 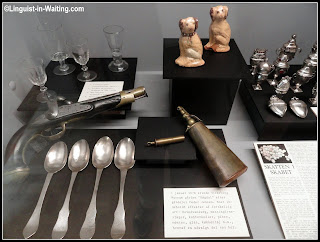 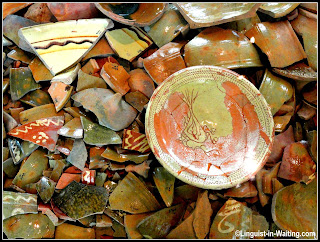 The Silkeborg Museum is housed in the Silkeborg Manor, and is the oldest preserved building in the city. There are plenty of displays about historical life in Silkeborg, as the pictures above depict. 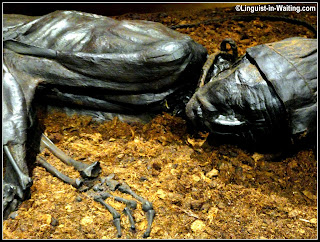 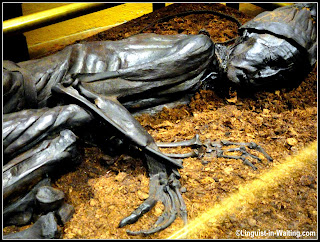 However, the most interesting exhibit of this museum was the Tollund Man, a mummified corpse dating from the 4th century BC. This corpse was found perfectly preserved, and one could even determine what his last meal was. There were plenty of explanations surrounding this exhibit, even a computer reconstruction of what an adult male from the Pre-Roman Iron Age looked like. Scholars say that he died as a human sacrifice, as opposed to being killed as a criminal. 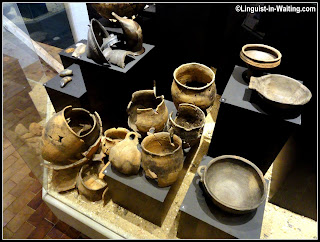 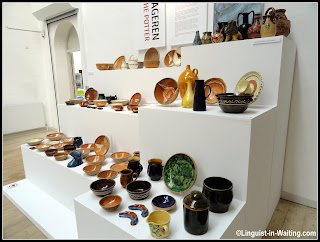 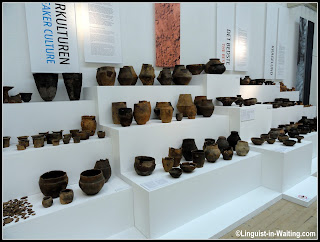 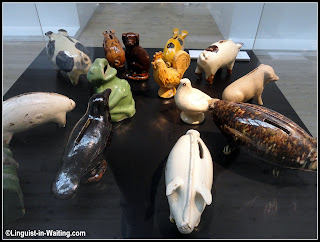 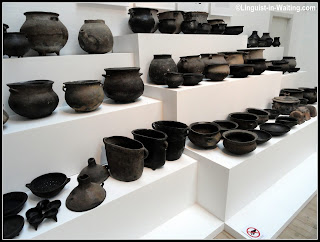 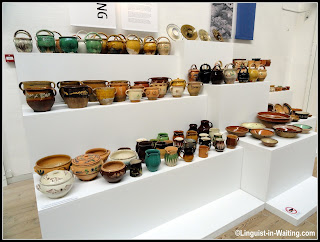 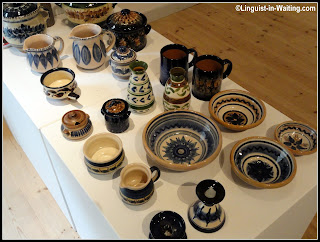 Aside from the Tollund Man, Silkeborg is also known for its pottery, and indeed, there are plenty of pottery-related displays in the museum. We learned quite a bit about how these household implements were manufactured. 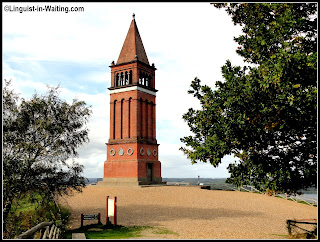 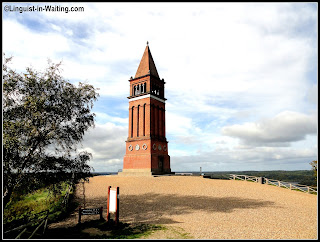 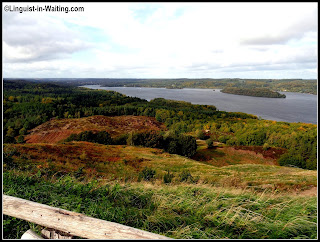 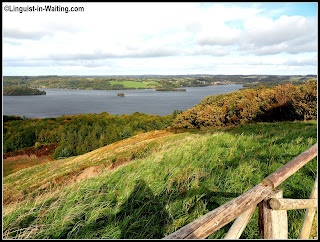 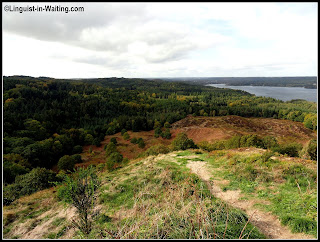 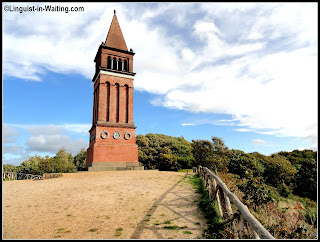 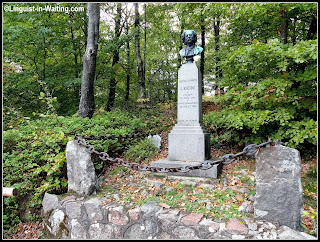 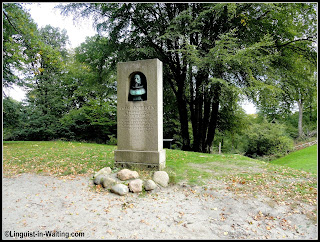 After taking a walk around the greenery in Silkeborg, we grabbed some lunch in the town centre, and then drove further. We headed to a small hill nearby, Himmelbjerget, or "The Sky Mountain" in English. Denmark is a flat country, so a hill that is 147 metres tall is already considered heavenly. Imagine that! This hill is actually one of the highest points in the country, which isn't really high in the grand scale of things.

Anyway, after exploring the surrounding area, it was time to head back. We drove back to Aarhus, and called it a day, for now.