One of the places we checked out in our idyllic road trip was the island of Rømø. This is a Danish island in the Wadden Sea, close to the German border.

There is actually a very long bridge that links the island to the mainland. It's quite a cool piece of engineering, and so we decided to check it out. 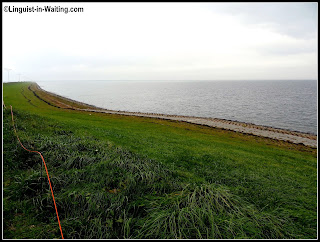 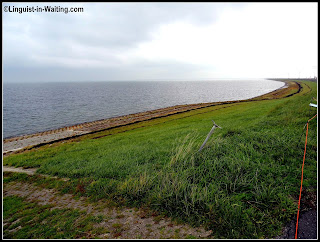 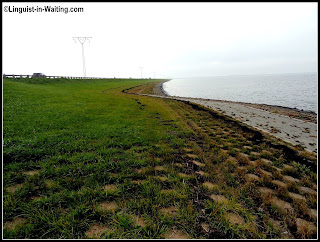 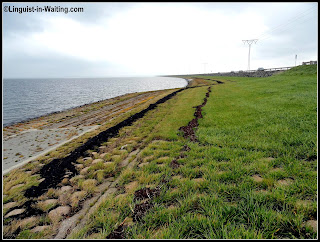 There is a beach on the island, but given that we were there during October, it wasn't bathing season. We instead opted to drive around, checking the town, as well as the interesting houses and manors, such as this Kommandørgård Museum. 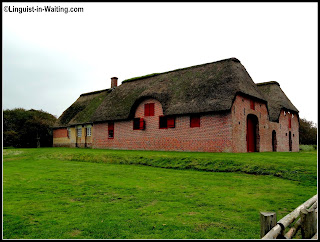 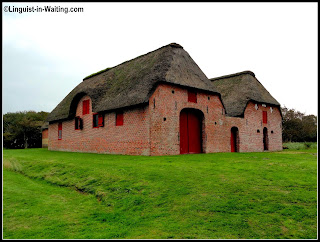 It was unfortunately closed when we were there, so we didn't go inside. After driving around, we opted to get some food, and since we were by the sea, seafood was what we had. Very delicious.