Many centuries ago, there was a Vietnamese Emperor, who was given a magical sword from Heaven, and he used it to drive the Chinese away from Vietnam. After the war, there appeared a giant turtle who then grabbed the sword and with it, disappeared into the depths of a lake in the middle of Hanoi, in order to return the sword to its owners. Hence, the name of this lake is Hoàn Kiếm Lake, or Lake of the Restored Sword. It's a prominent landmark in Hanoi, and together with its abandoned Turtle Tower, functions as an unofficial symbol of the city of Hanoi. 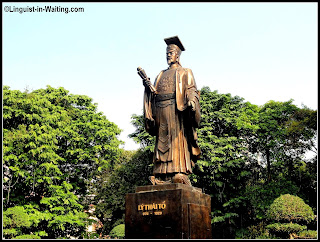 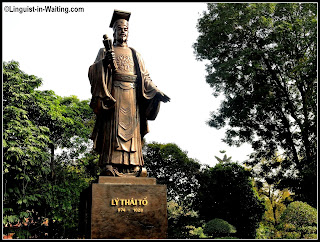 A few steps away from the lake, there is the statue of Lý Thái Tổ, the 11th-century Emperor and founder of Hanoi. He is known for relocating the capital from Hoa Lư, in Ninh Binh Province. 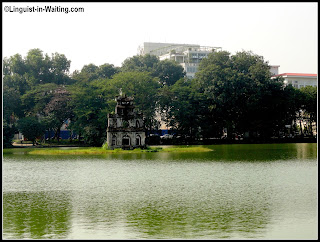 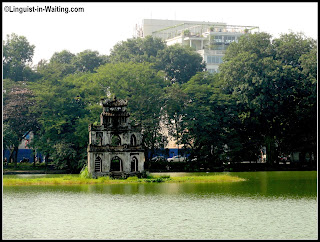 Above you can see the Turtle Tower. It stands on a small piece of land that isn't really accessible normally, in the middle of the lake. During the evenings, it is rather illuminated, which creates a very interesting effect. 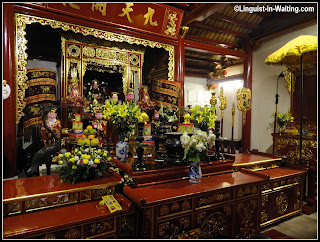 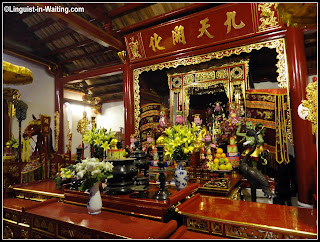 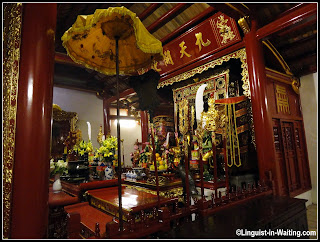 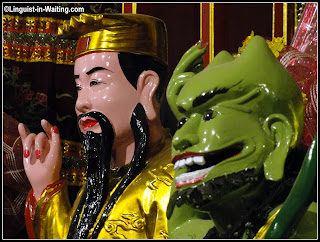 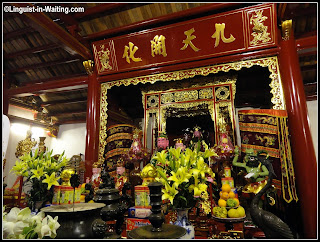 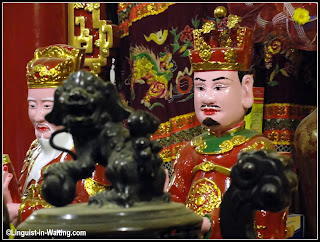 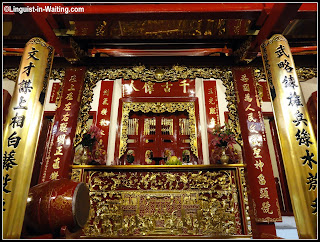 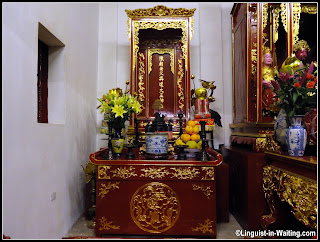 There is a temple on another island in the lake, which is reached by a crimson bridge. This is the Temple of the Jade Mountain, or Ngọc Sơn Temple. This was the first of many temples I have visited in Vietnam, which typically always contains several statues of giant gods, together with offerings that are placed right in front of them. This is a Confucian temple, which actually is a structure that is unfamiliar to me. I will see more of these in my trip as I go along.

After spending two nights in Hanoi, it was time to move, so as usual, we packed, and got to our next destination. Stay tuned.