After spending two nights in Buôn Ma Thuột, we moved further south. We boarded a limousine bus which took us to Đà Lạt. Đà Lạt would be our final destination in the southwest before flying back to Hanoi. We stayed in Đà Lạt for 2 nights. After a five hour ride through ridiculously bad roads, we reached Đà Lạt and found our hotel. Then we went out to explore. One of the first things we checked out was the Linh Sơn Pagoda.

The temple is located on a hill, and since it is close by a road that had enough creature comforts for travellers like us, we passed by it multiple times. 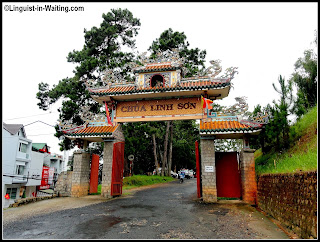 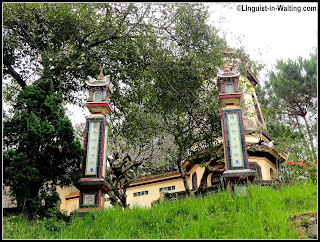 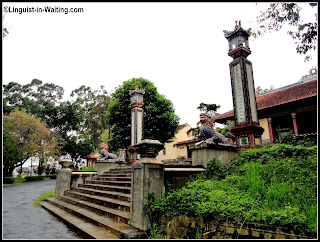 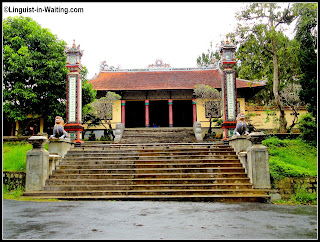 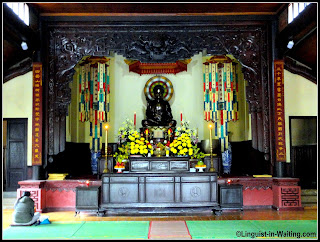 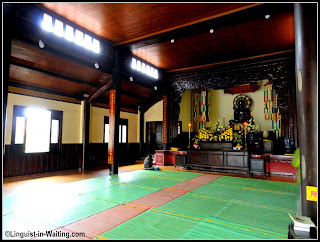 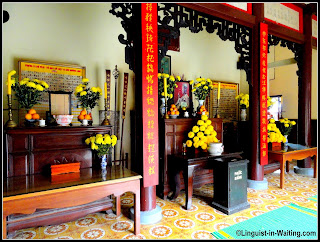 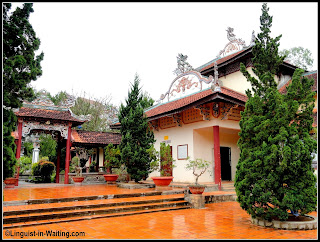 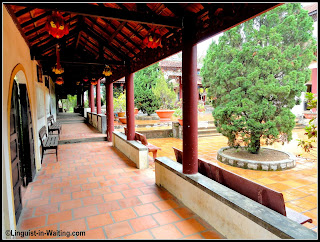 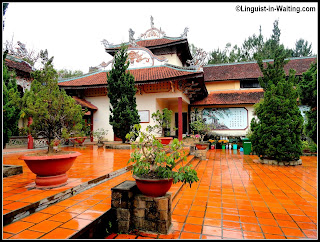 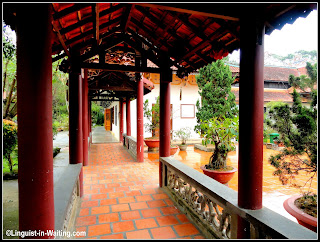 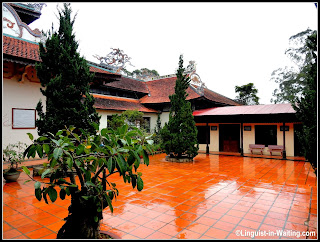 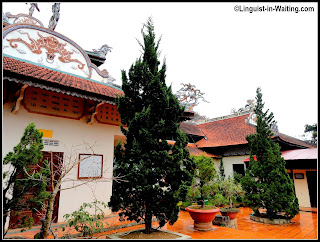 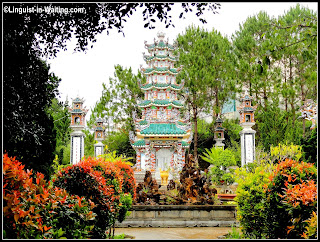 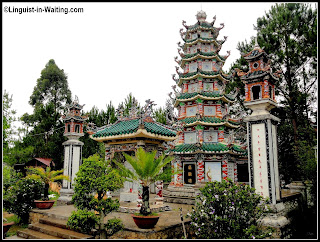 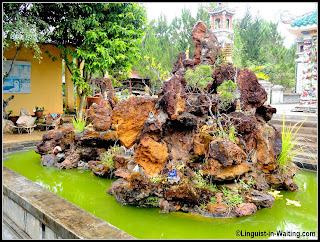 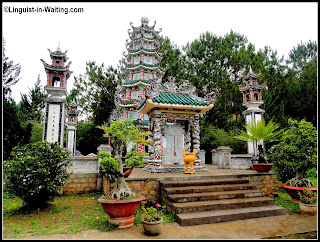 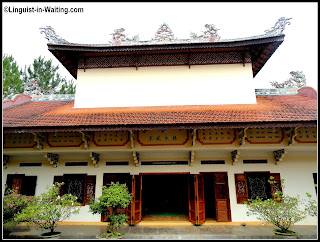 This temple is rather new, as it was built in 1938. It combines aspects of French and Chinese architecture. The layout is rather simple, and is less opulent compared to the other temples I have seen in this trip. Nevertheless, the standard items that one can find in temples is still here, and it is indeed a full functioning temple with several monks living in the premises.

After checking out the temple, we wandered around and explored the rest of the city. This is the city where we would drink plenty of coffee, since its coffee shops were very appealing and welcoming.