After dropping my bag, I headed out to Koekelberg to check out a church: the National Basilica of the Sacred Heart. Architecturally speaking, this church is quite noteworthy. It is one of the ten largest Roman Catholic churches in the world. Additionally, it is perhaps the largest Art Deco church in the world.

After emerging from the metro station, I walked across the park in order to get close to the building, and slowly, I saw it. It was indeed something different, and quite interesting visually. 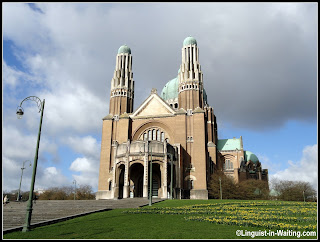 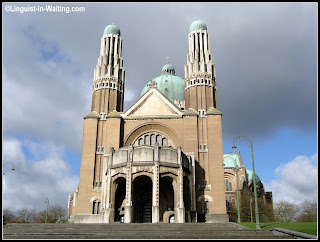 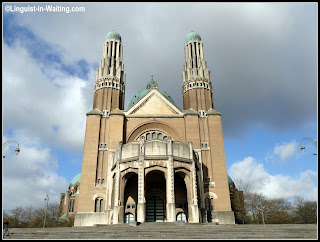 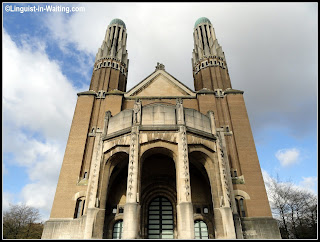 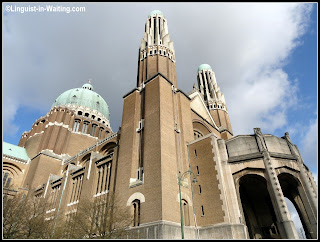 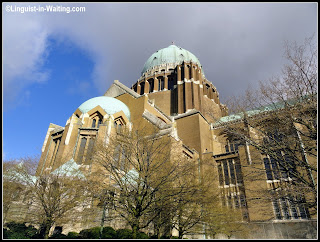 The exterior was something to be admired. I saw other photographers with their tripods and cameras trying to get the best angle, admiring the church's facade. If you're used to seeing Gothic churches, then this one is quite different and is actually visually surprising. 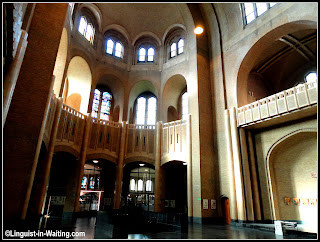 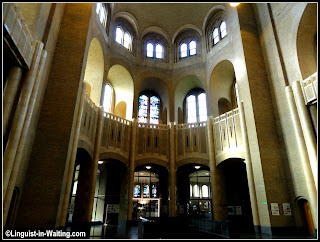 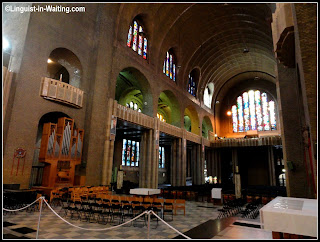 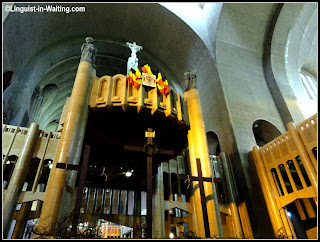 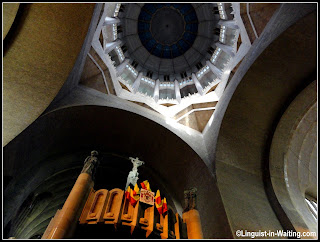 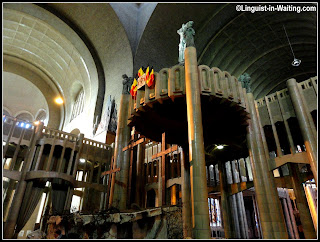 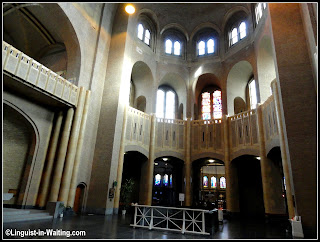 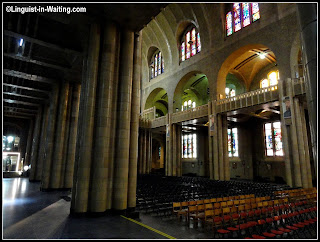 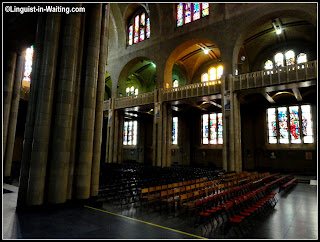 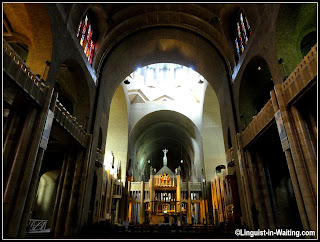 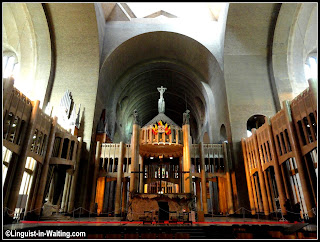 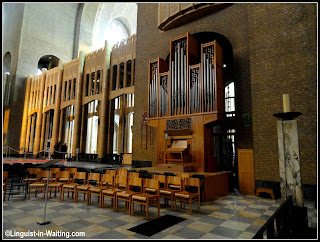 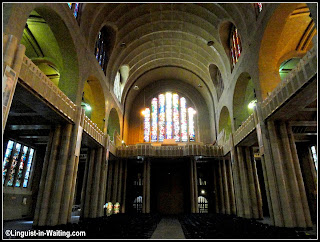 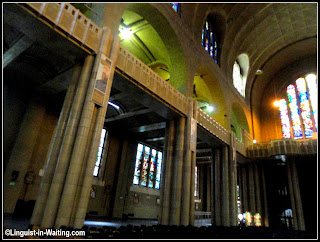 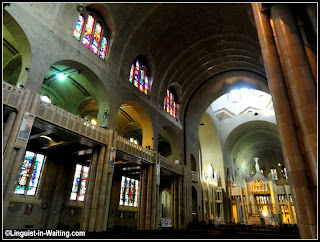 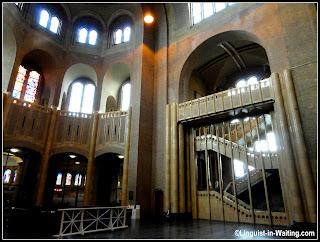 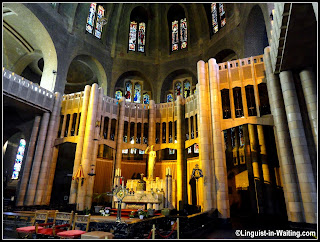 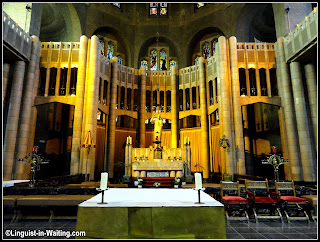 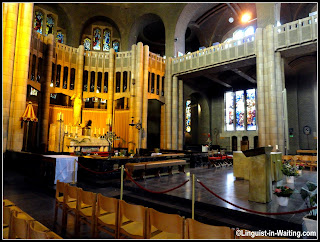 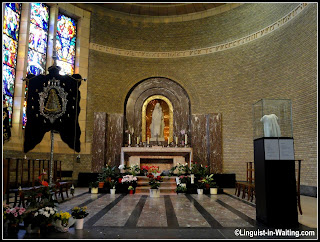 The interior is huge. There even a museum and a restaurant inside. The surfaces inside are smooth, with minimal statues and gargoyles, unlike more well-known churches. Hence, it creates a different atmosphere, though perhaps for the religious, it is rather the same.

For me, the church actually reminds me of buildings in New York City, particularly because Art Deco was a very popular style there. The interior of the church actually reminded me more of Buffalo Central Terminal, which is a building that is also an example of Art Deco. In any case, if you're interested in architectural styles, check this one out when you're in Brussels.