While I was in Belgium, I also opted to venture out of Brussels and do a day trip to Wallonia. I actually haven't visited the Walloon Region before, so this is a first. Perhaps I was excited to spread my coverage of Belgium further, and since I have explored Flanders quite extensively by now, I figured it's time to focus my attention elsewhere within the country. So I took a train to Tournai.

Tournai is an old city, and has a medieval Old Town. I stepped out of the train station and started exploring. The first thing I headed to was the Pont des Trous, or the Bridge of Holes. 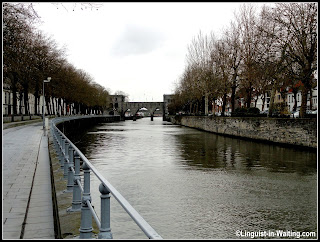 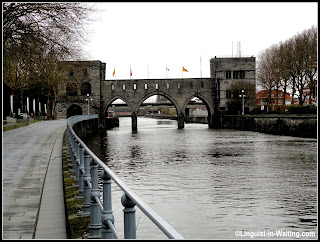 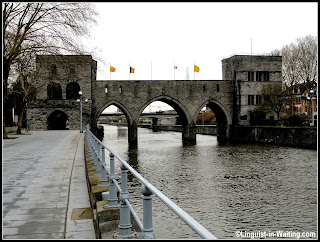 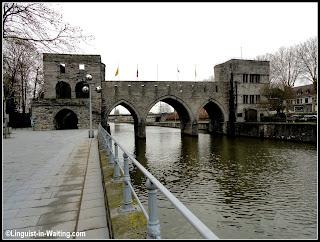 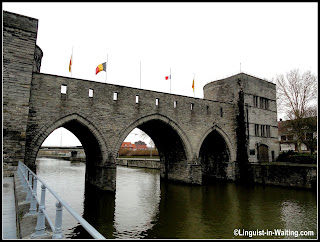 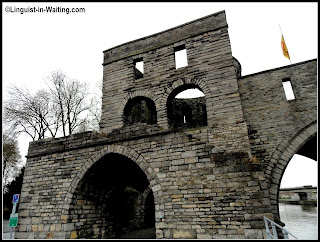 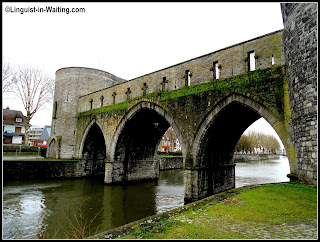 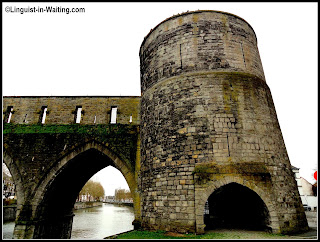 The Pont des Trous dates back from the 13th century, and used to form part of the medieval walls that surrounded the city. It controlled the flow of traffic on the Scheldt River. Construction took about 50 years. It was also destroyed during the World War II, so when it was rebuilt, the central arch was modified so that boats could pass through.

After checking the bridge out, I walked further towards the Old Town, and found myself in a cute little church, the Église catholique Saint-Jacques à Tournai. There are other churches in Tournai, and yes, this isn't the most famous one of them, but this one was the most serene I thought. 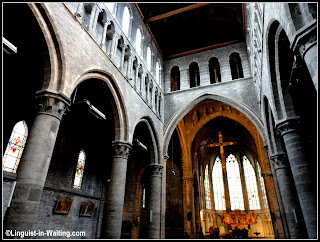 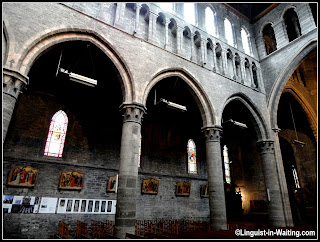 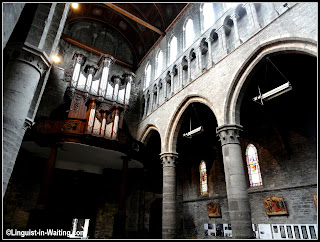 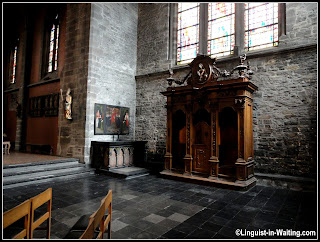 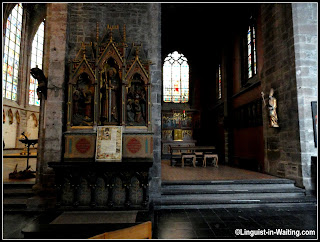 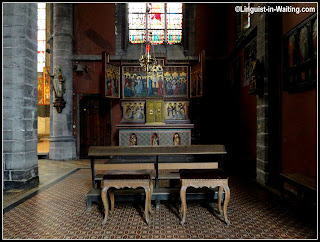 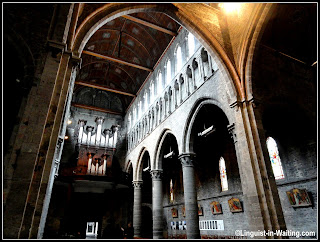 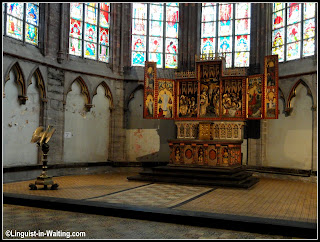 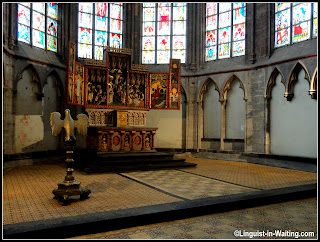 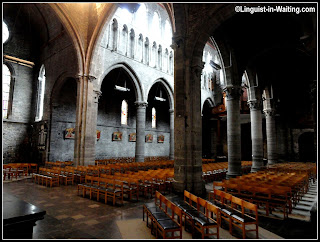 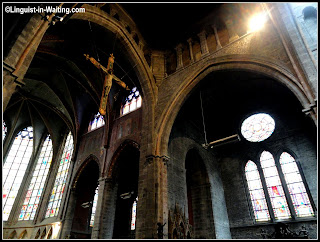 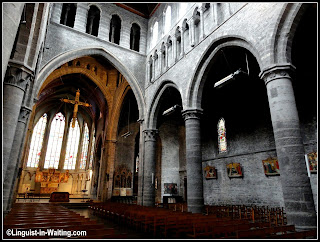 Construction of this church was between the 12th and 13th centuries. So again, this building dates back from the city's medieval period. 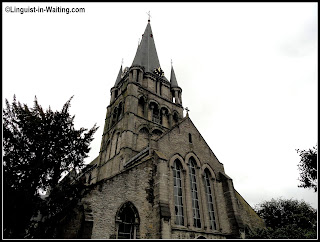 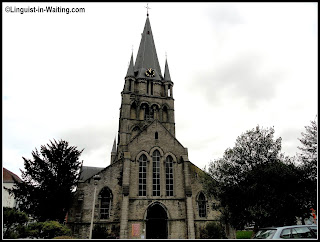 This is how it looks like from the outside.

I also walked around and explored the Old Town, but there were events happening, and I didn't feel like taking photos of those. There was a Circus Festival going on, and so there were plenty of street performers and performers of magic tricks. Interesting stuff. I hung around for a while, but after that, I opted to head back to the train station and move on.