Easter in Istanbul: Galata Tower and the Museum of Turkish Jews

On our last day, we stayed in our neighbourhood in Beyoğlu. After checking out, we left our luggage in the hotel and explored the areas close by. Our first target was the Galata Tower. 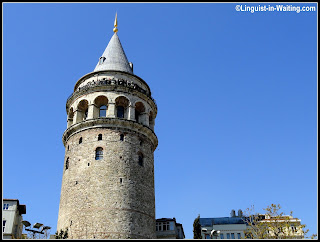 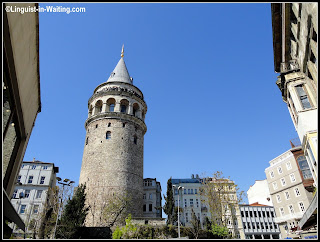 This tower was actually built by the Genoese in 1348. There have been a few iterations with respect to its conical roof. There was a storm in 1875 which destroyed the roof, so they installed a cupola instead. Later on, in the late 20th-century, they renovated the tower and restored a conical roof to it. 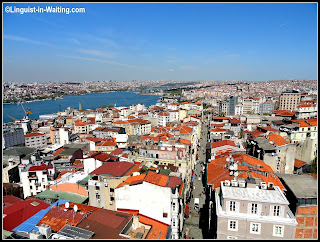 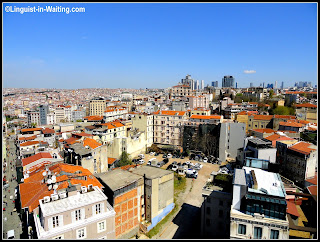 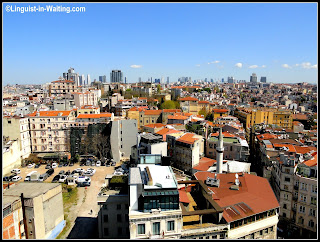 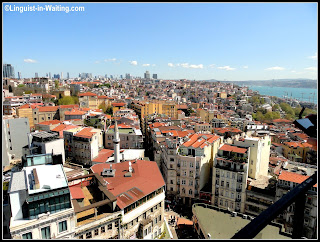 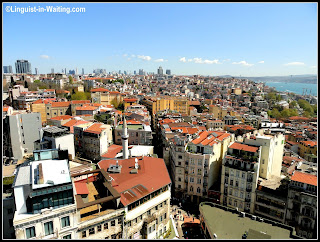 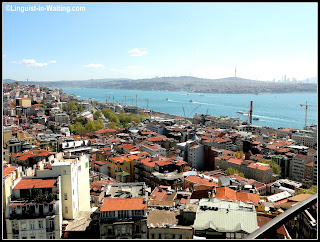 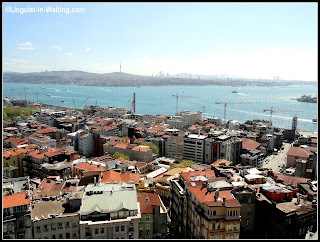 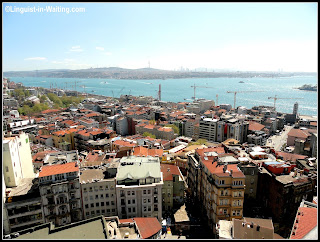 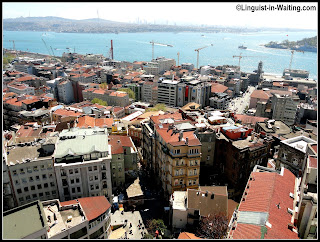 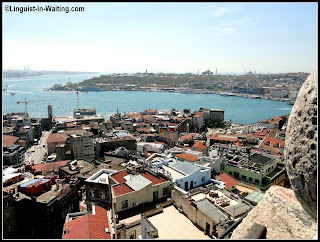 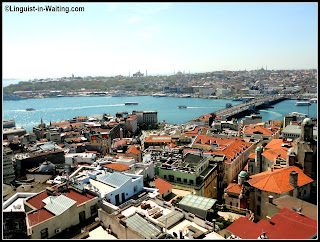 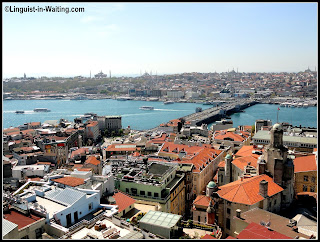 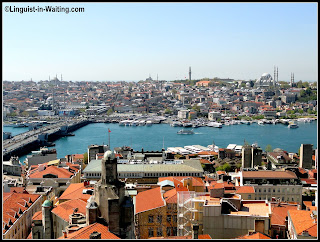 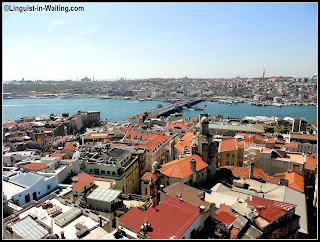 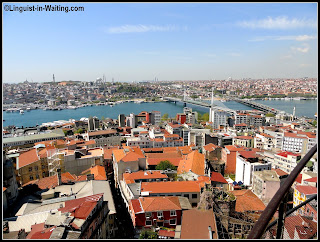 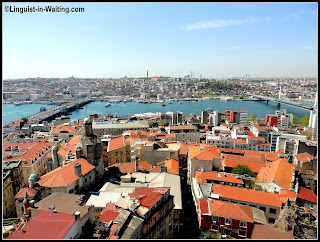 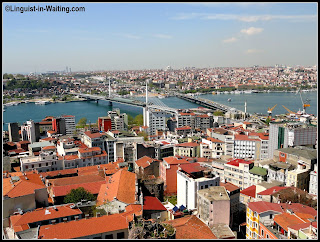 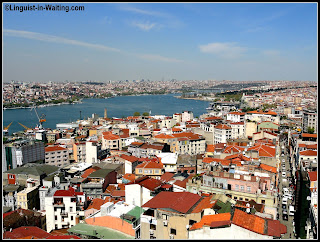 There's actually a queue when we were there, which took about an hour. However, once we were at the top, the views were pretty, and worth capturing. This tower definitely gives you panoramic views of the city, showing its various neighbourhoods, as well as the bodies of water. 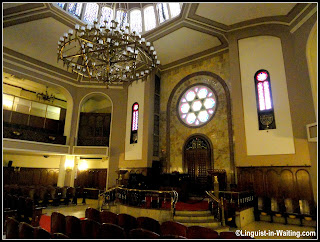 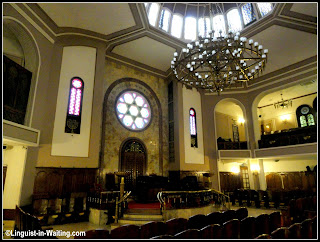 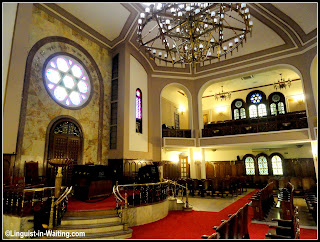 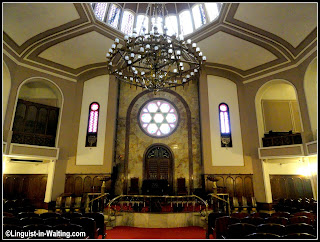 After climbing down the tower, the last thing we checked out was the Museum of Turkish Jews. It is located nearby, and has immense security in order to go in. There's double locked doors, massive security apparatus, and overall a very secure setting. I suppose I can imagine why. There's a synagogue attached to it, which I took photos of as seen above.

After our visit, we went to pay a final visit to our favourite baklava place. That place was definitely good, since we ended up visiting it three times during our four-day stay. In any case, this closes my travelogue about Istanbul. There's still plenty of areas in the city that are worth checking out, so I can imagine myself going back. In the meantime, stay tuned for my next travelogue.