When we went to Istanbul, we made sure that we would see the Hagia Sophia. It is perhaps one of the most important buildings that are located in the city. So we devised a game plan and devoted a morning especially for it. We checked out when it opened, and made sure that we were there thirty minutes before it did.

That strategy paid off. Some of the advice we saw on the Internet said that we should go in the mid-afternoon when the tour groups are gone, but actually, we checked it out one day in the mid-afternoon but the queue was crazy. So we did what we did instead, and that only meant waiting for half an hour. When opening time arrived, we were there, we bought tickets, and we got inside without any problems. 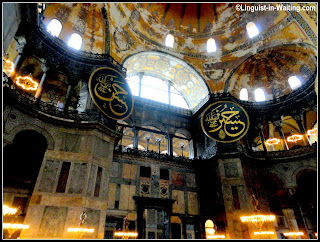 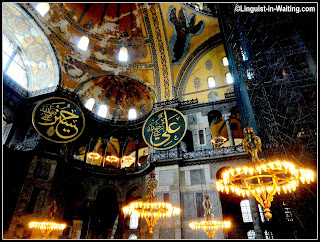 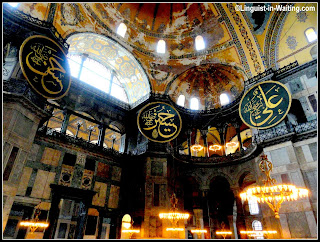 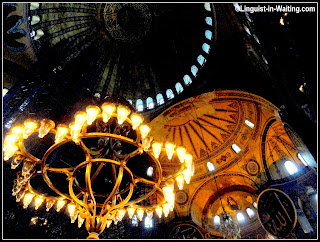 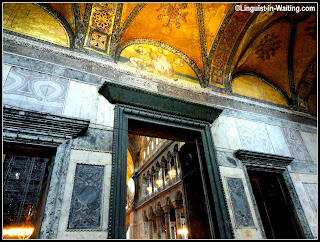 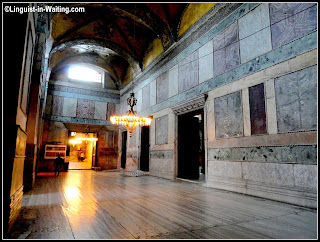 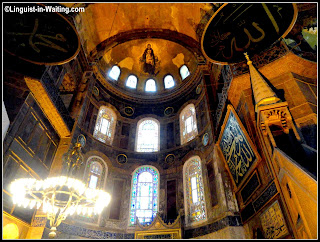 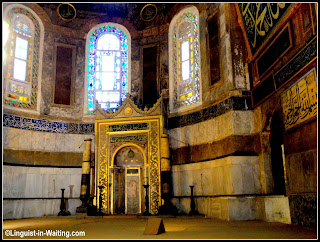 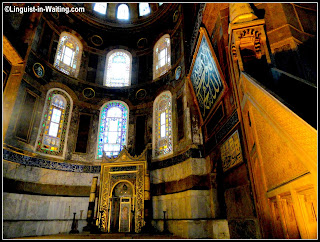 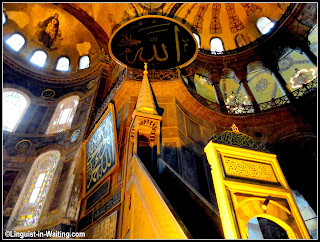 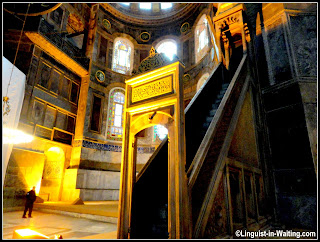 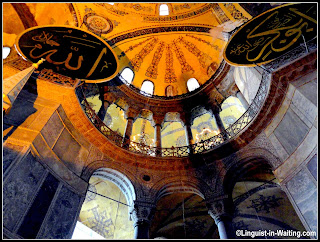 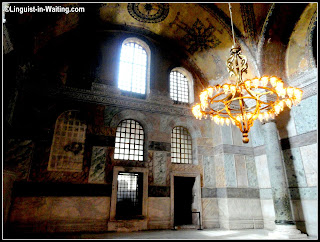 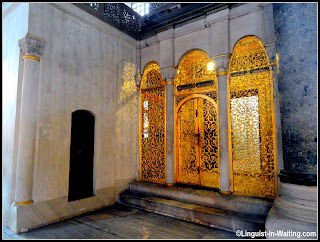 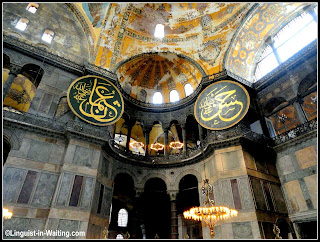 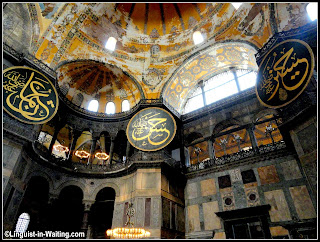 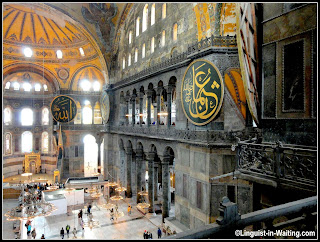 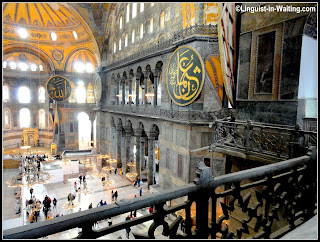 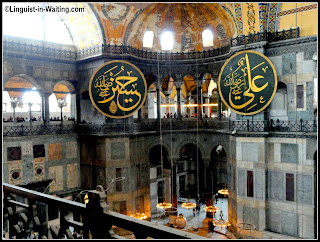 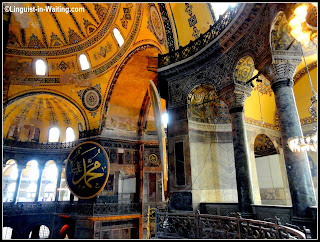 I must say the Hagia Sophia is a fantastic building. It began its life as a Greek Orthodox cathedral, and was built in 537 AD, right at the beginning of the Middle Ages. Later on, it was converted into an Ottoman mosque, where the Islamic elements were added inside. And finally, it became a museum, as it is today. Until the Seville Cathedral was built in the 1500s, the Hagia Sophia was the largest cathedral for many years.

There were some quirky features I found interesting in this building. First of all, there were plenty of cats. Cats were everywhere, both inside the building and outside at the gardens. Then, there's also the graffiti done by the visiting Vikings, where they carved their names on the marble balcony on the upper floor of the building.

It was slightly hard to appreciate the building given that there are plenty of other visitors, but nevertheless I found some time and place to be amazed at this structure. Gazing from the balcony and observing the main floor with its giant chandeliers and massive Islamic calligraphy was definitely a highlight. If only that scaffolding hadn't been there.