The Parc de la Ciutadella is more or less Barcelona's front yard, yet even though I have been to Barcelona several times in the past, I still haven't been to this park. Until this year. 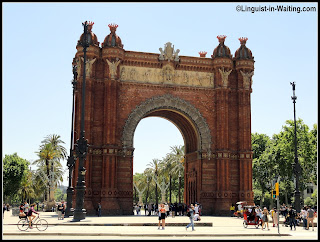 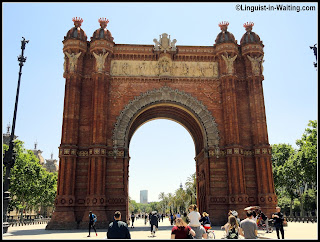 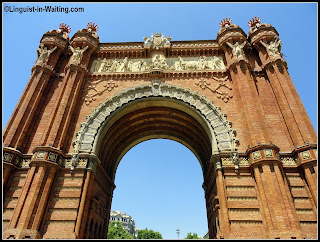 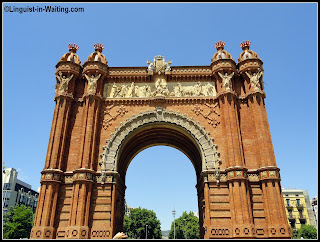 I first saw the Arc de Triomf, as I got out of the bus at the station. This arch was built back in 1888 for the World Fair. This arch also leads into the park, which was my destination. 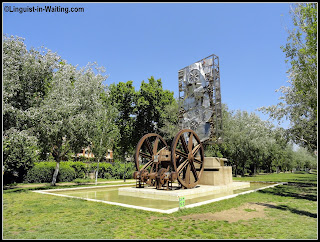 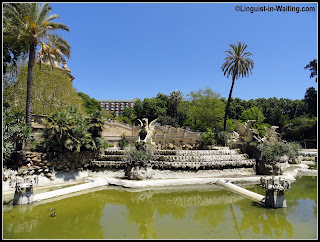 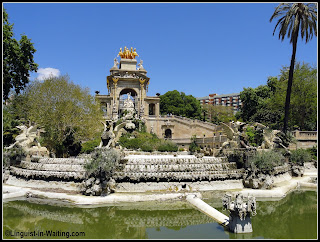 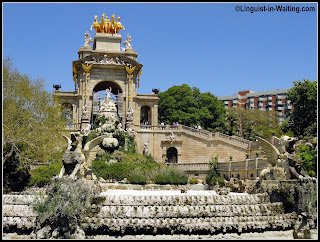 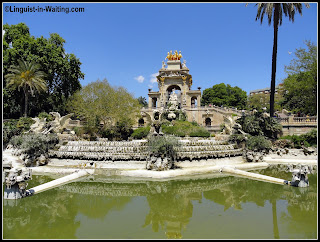 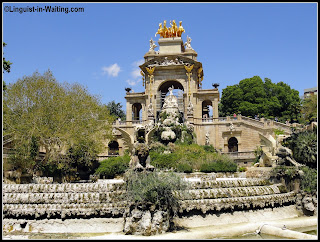 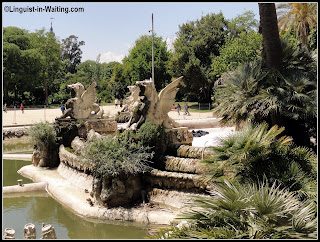 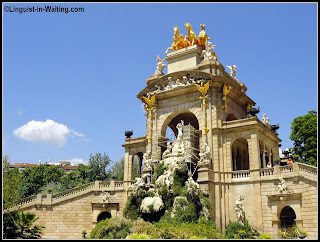 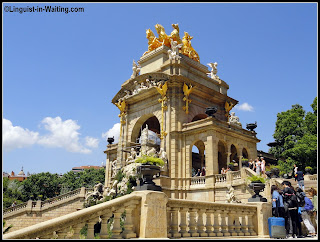 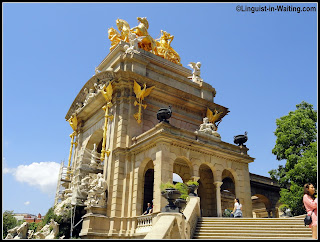 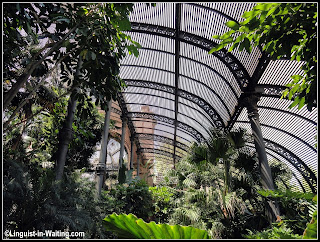 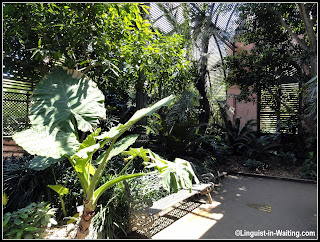 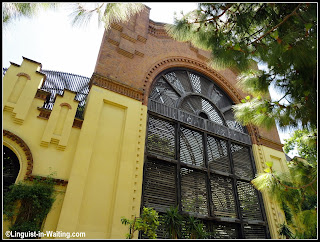 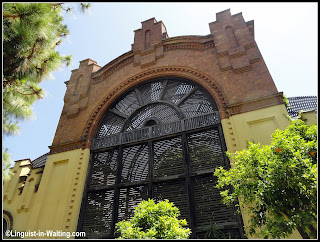 This is a large park with the usual suspects. There's the tourists, like me. There's also the illegal sellers of random wares, the blanket sellers from Africa, and the families who just want to have a good time. There's a few buildings that were worth checking out in the park, like the central fountain, as well as some other areas like the greenhouse. There's also a zoo nearby, though I skipped that for now. 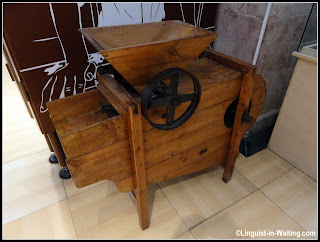 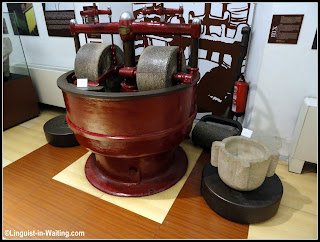 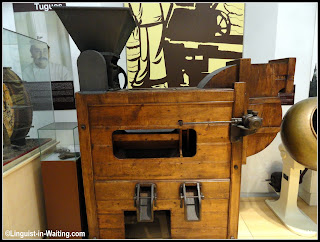 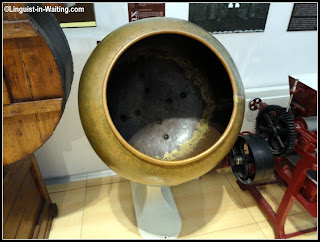 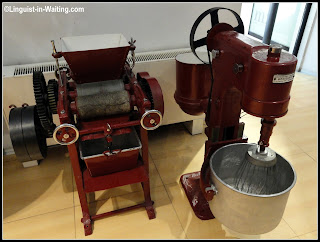 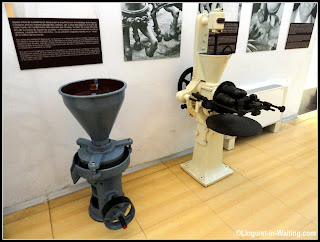 After checking out the park, I took a short walk nearby, until I stumbled to the Museum of Chocolate. It looked interesting, and I was curious, though come to think of it, it wasn't the most amazing museum I have seen. You could skip it if you wanted.