I liked this little museum, which was once a hospice for ageing priests. It is a 17th-century Baroque building, and currently houses the Diego Velasquez Centre. It started back in 1627 when the Brotherhood of Silence decided to care for ageing, sick, and disabled priests. They established a building where they could pursue this effort, and this is the building they had. 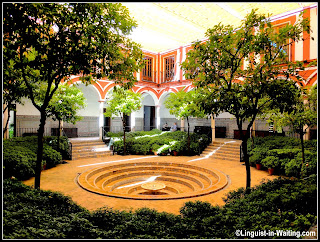 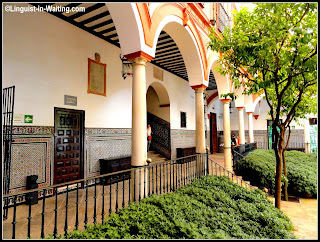 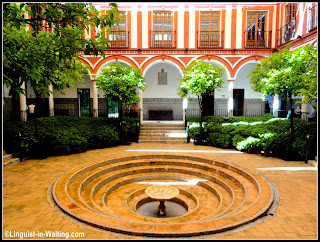 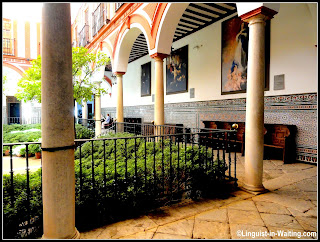 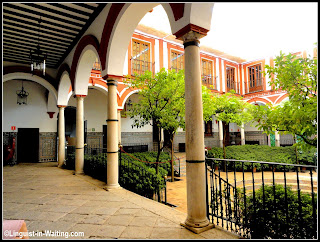 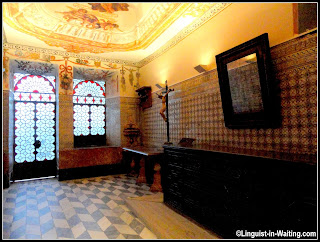 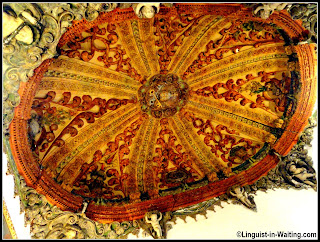 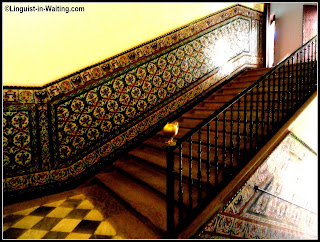 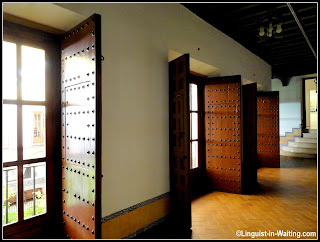 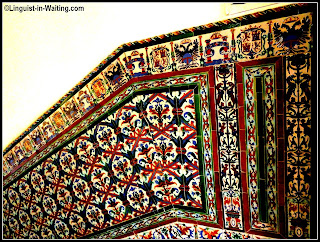 I liked spending time meandering within the interior patio, with a sunken fountain surrounded by orange trees. It was definitely very peaceful compared to the busy world outside. There are also some rooms around this area that one could explore. 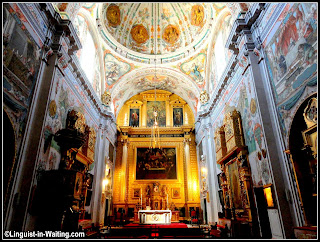 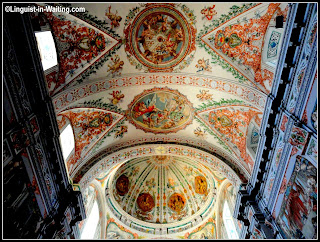 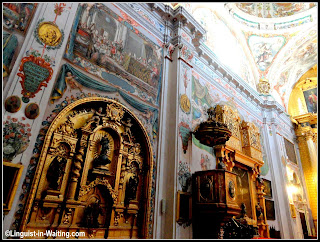 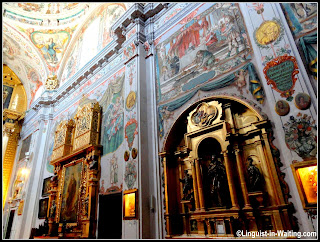 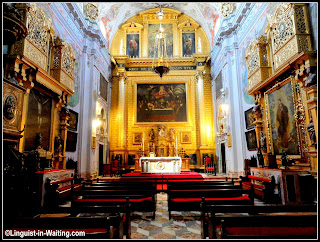 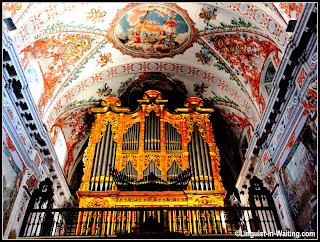 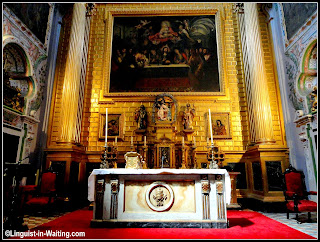 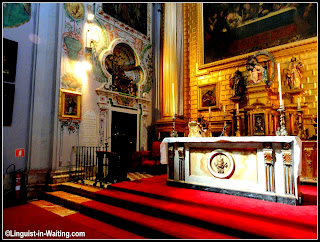 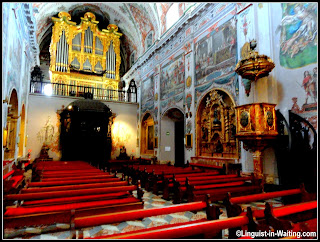 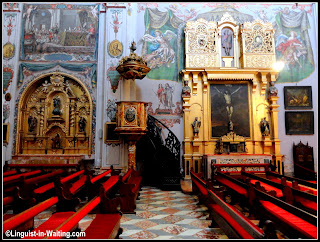 There is also a chapel, which is ornately decorated, and definitely eye-catching and mesmerising. There is this little window at the upper level which actually looks into the chapel, so you can observe who is down there praying to get their sins washed off.

This wraps up my activities in Seville. It was time to move on, so after spending three nights, I headed to the train station to catch a train to Malaga, which would be my final stop.