After spending one and a half week in southern Peru, it was time to move on. So one morning, I took a taxicab from my guesthouse and headed for the airport. My destination this time was Piura, in northern Peru. I flew via Lima, and I arrived in Piura around lunchtime.

Piura was a different place. Northern Peru in general is rather different from the part of Peru I have already seen. Suddenly, it felt like I was the only tourist in town. I suppose almost all of the visitors were making a beeline to Machu Picchu and Cusco in the south, and no one bothered to check out the north.

I stayed in Piura for a couple of days. I checked out the small town, as well as neighbouring areas like Catacaos. Here are some photos. 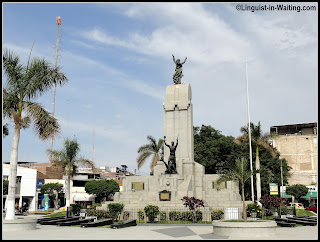 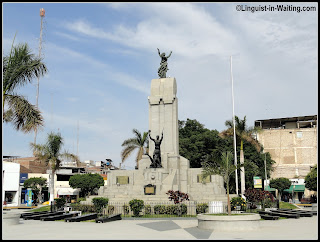 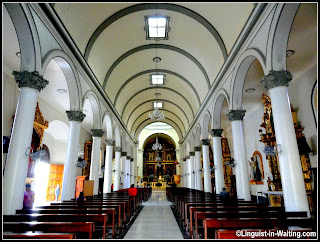 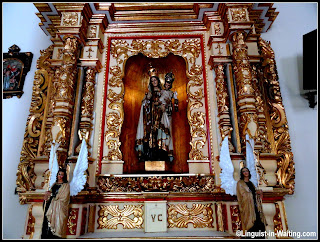 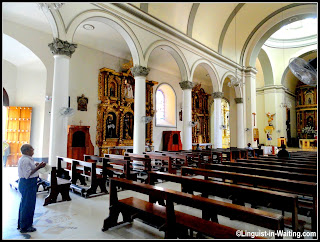 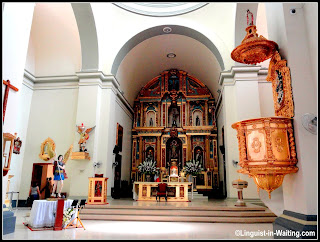 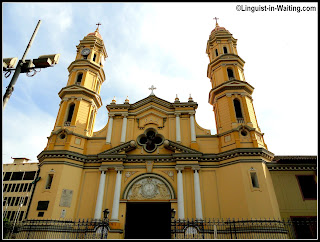 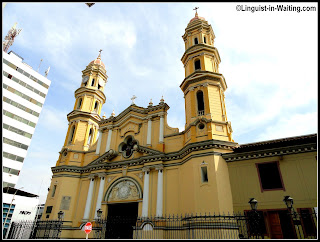 Piura is a dusty town, as it is in the middle of the desert, though there are some broken roads due to recent El Nino flooding. There's a small town centre, and a church. Of course, there's a central plaza, a Plaza de Armas. 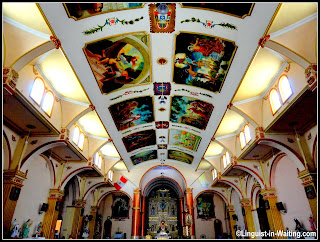 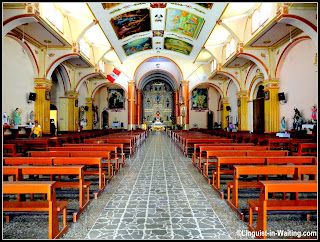 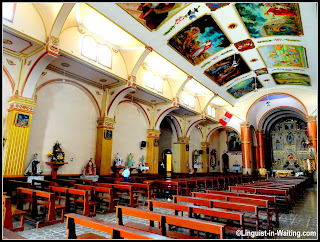 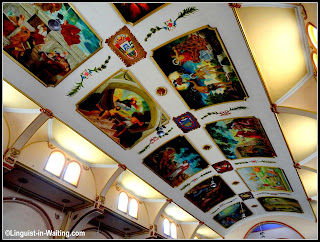 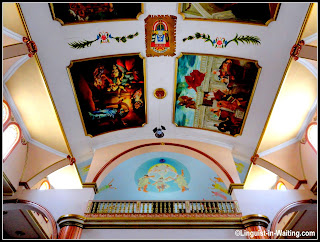 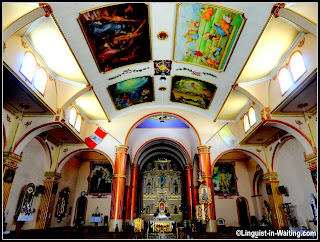 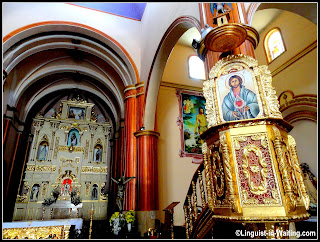 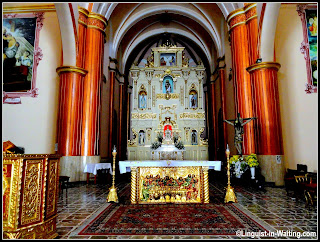 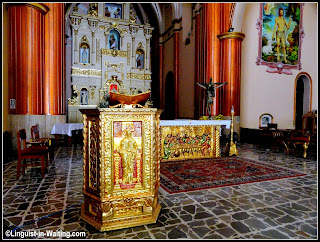 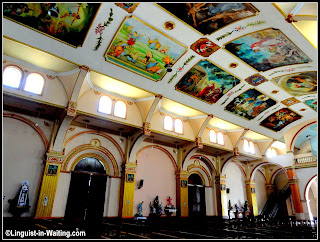 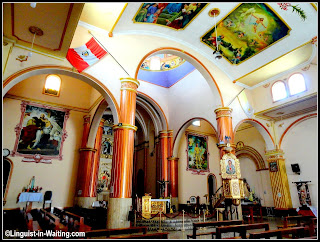 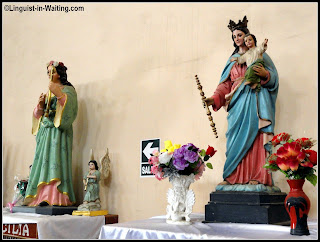 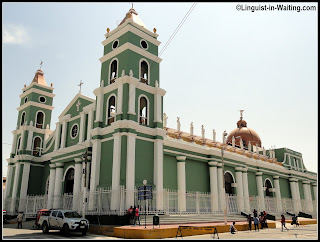 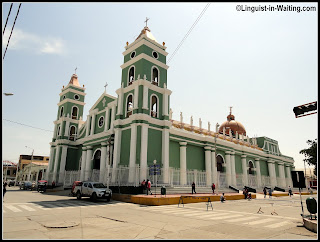 At one point, I opted to go to Catacaos and check out the town and its market. I took a microbus to get there, which is essentially a suburb of Piura. The market didn't look too interesting, so I just checked out the church, which had very interesting and eye-catching frescoes.