After spending two nights in Lima, I headed to the airport one early morning to catch a domestic flight. I had a flight to Juliaca, a working-class city near Lake Titicaca. Juliaca happens to be the town that has the closest airport to where I wanted to go, but it wasn't necessarily my destination. Rather, I was heading to Puno, the city at the banks of the highest navigable lake in the world.

The flight was uneventful, and after an hour, I landed in the highest airport I have ever been to. This was also the first time I definitely felt the effects of altitude sickness. There's this squeamish feeling you get, like you're going to faint, or in my case, seeing blue. It's a combination of nausea and muscle weakness. I felt it already while on the minibus that ferries passengers from Juliaca Airport to Puno. In any case, I opted to take it easy.

I spent a total of 4 nights in the Lake Titicaca area: three of them in Puno, and one in an overnight homestay in one of the islands in Lake Titicaca. While in Puno, I explored the city, as well as some surrounding sights, though for the most part, I just took it slow given the immense altitude difference from Lima, and my body needed to adjust. Heck, even my toiletries went crazy, like my toothpaste and shampoo oozing out the moment I opened them, and the ball of my roll-on deodorant jumping from its container, given the pressure difference. 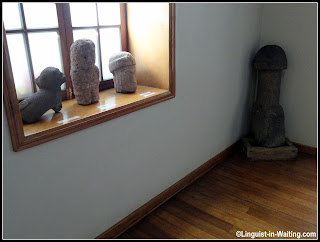 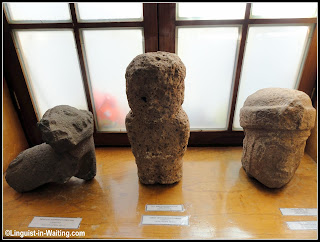 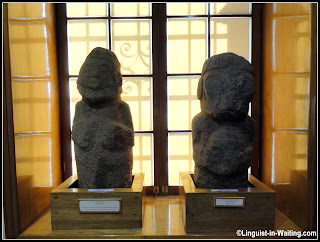 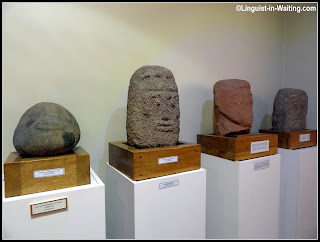 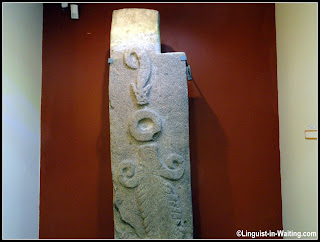 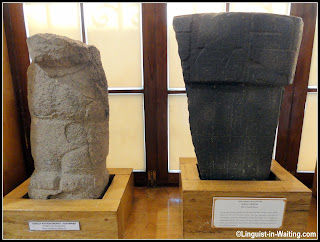 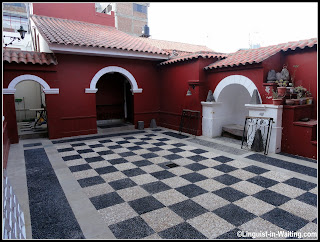 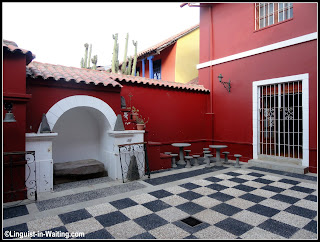 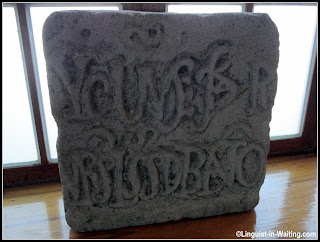 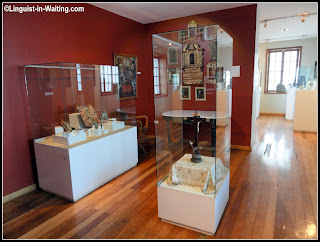 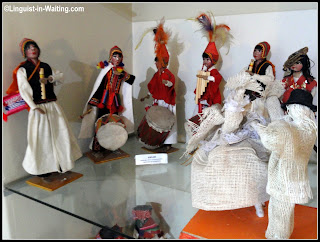 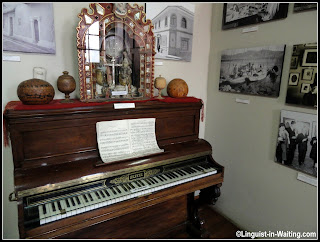 There are a few things to check out while in Puno. I stumbled upon the Museo Carlos Dreyer, which is a house dedicated to the artefacts of Carl (Carlos) Dreyer, a German painter and collector, who spent a considerable period of time in Peru. There are a few interesting objects in this house, which one can check out. 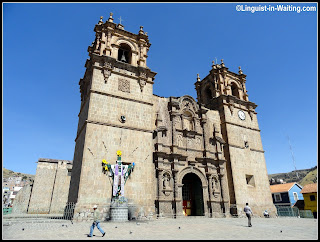 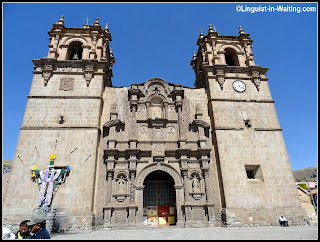 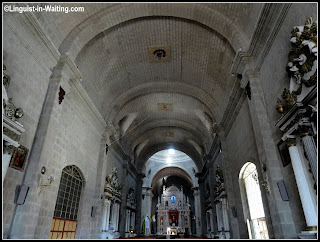 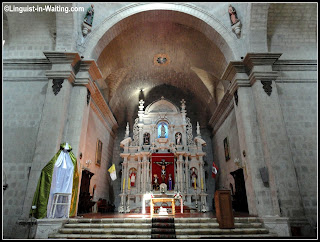 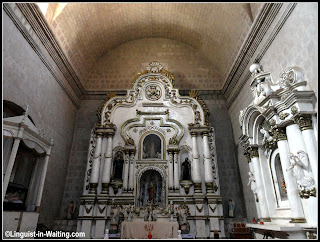 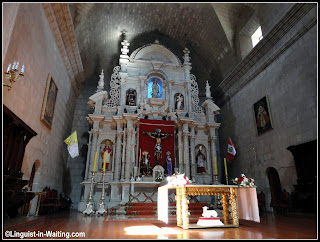 While in Puno I checked out an archaeological site (stay tuned for that in a later post), and it was also my base when I explored Lake Titicaca. Those are coming up in subsequent posts.