After Trujillo, I took a flight and headed back to Lima. It's almost time to go home. I planned two more nights in Lima, before I headed back to Europe. And while I was there, I took the chance to visit other parts of the city I haven't been to yet, like San Isidro. This is an area of the city that happens to be the location of the Huaca Huallamarca, another archaeological site. 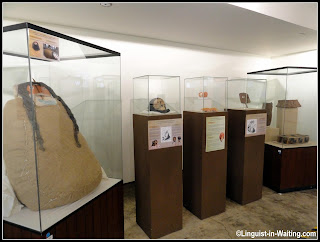 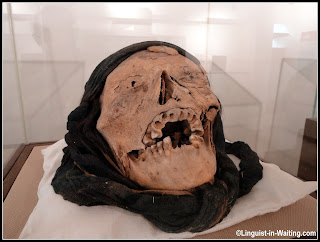 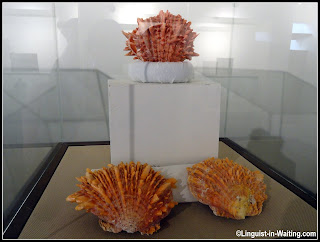 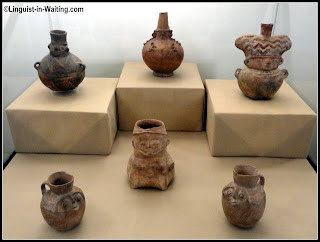 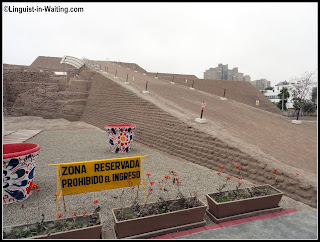 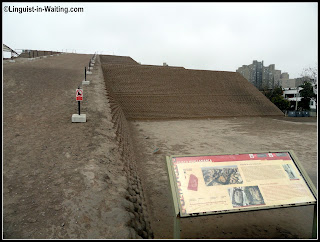 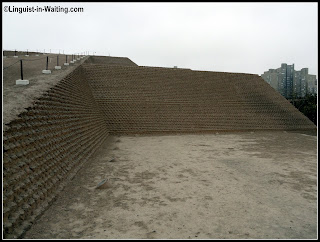 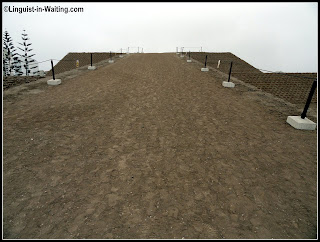 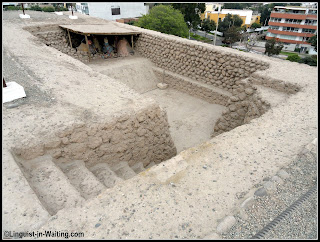 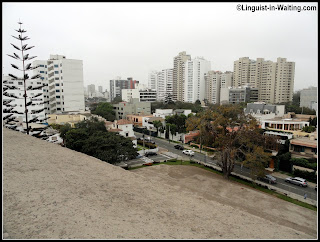 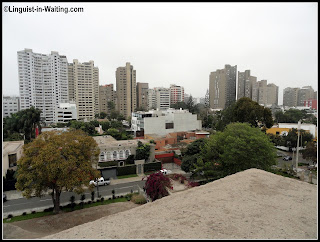 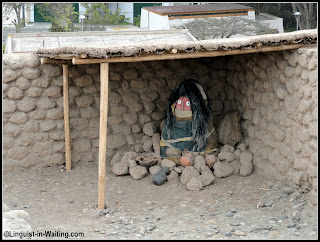 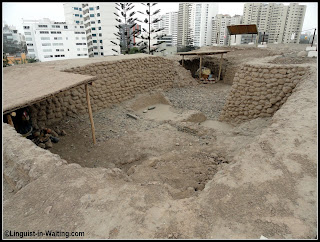 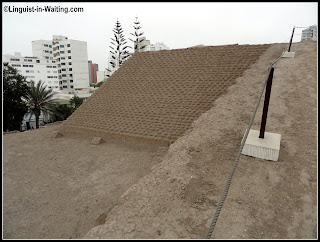 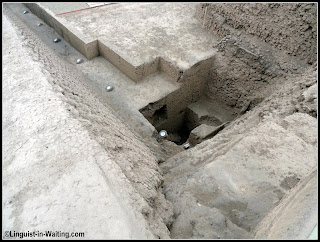 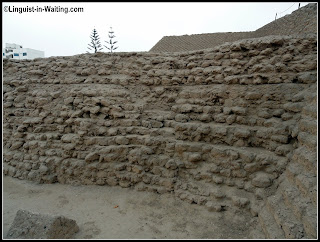 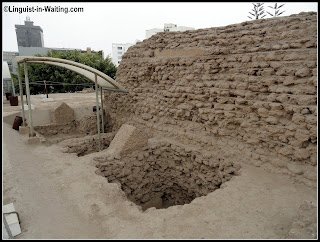 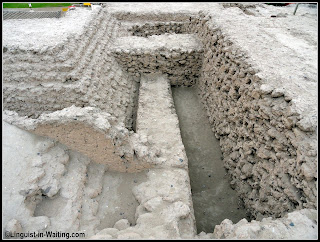 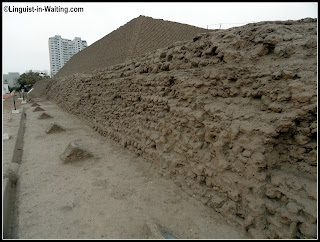 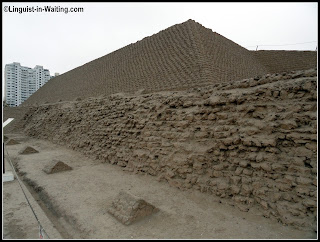 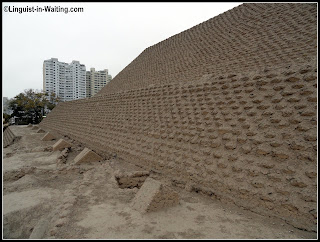 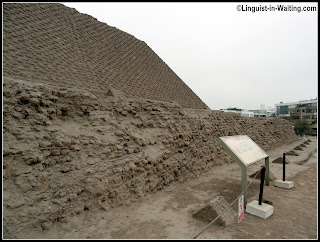 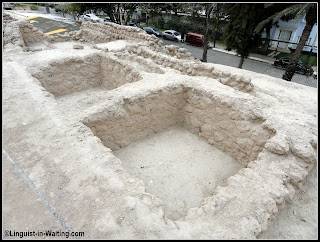 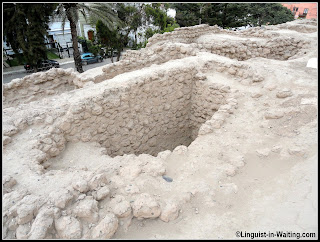 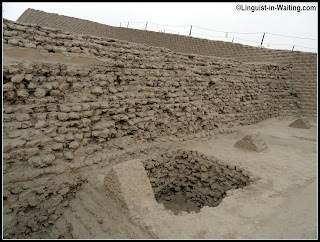 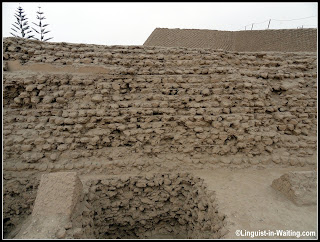 The Huaca Huallamarca actually provides an interesting perspective on the city. When you climb up, you're given a great view of the financial district of Lima, which all the makes it funny that such an archaeological site is in the middle of it all.