The next day, we headed to the eastern part of the city, in order to discover the neighbourhoods in the area. We first started in the West India Quay, and visited the Museum of London Docklands. This is a museum in the area of the city called Isle of Dogs, which tells the story of how this area developed, starting as a port at the Thames River, contributing to the UK's economic progress as the years went by. 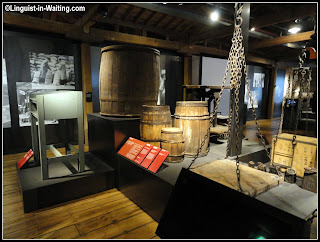 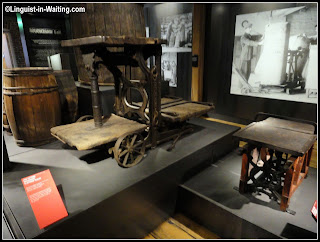 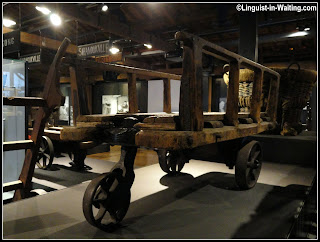 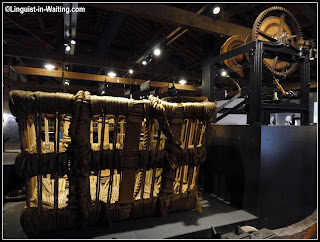 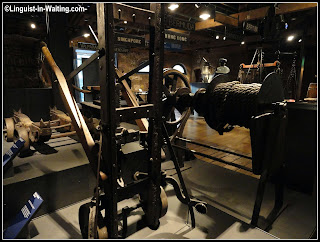 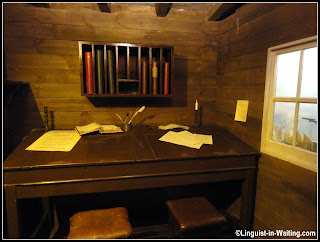 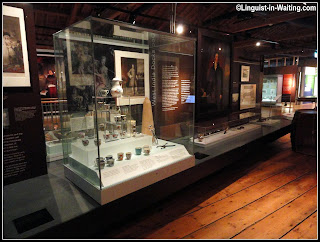 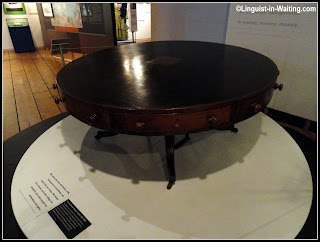 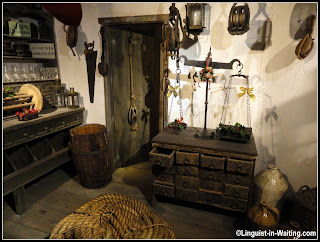 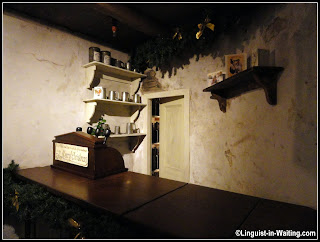 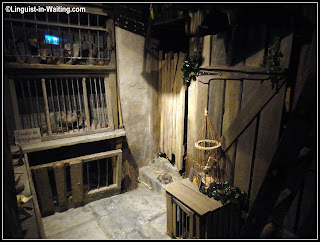 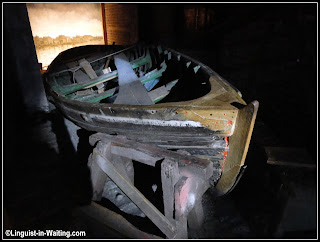 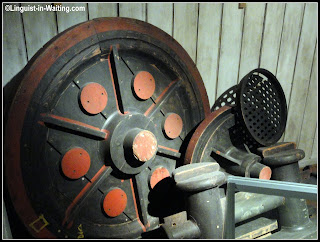 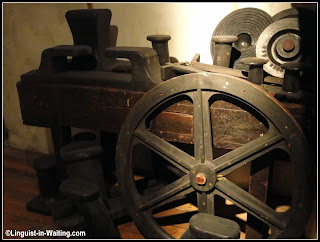 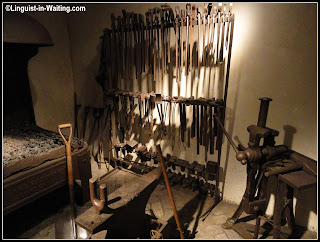 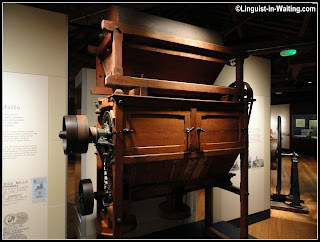 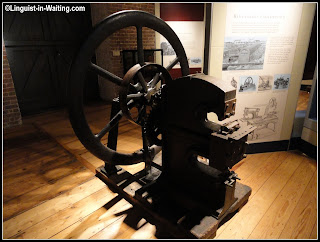 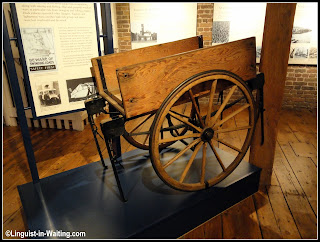 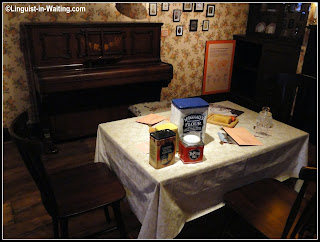 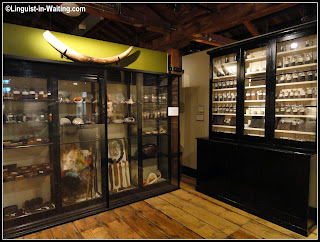 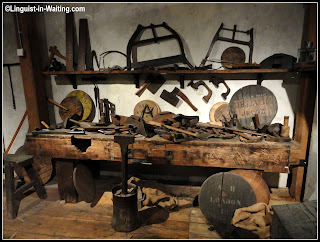 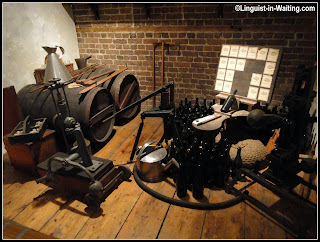 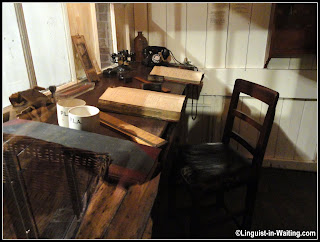 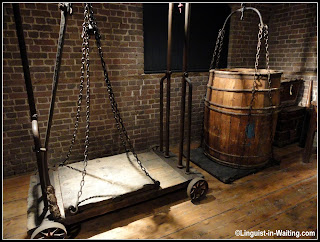 We spent a couple of hours here, learning about history and how this area contributed to the economic progress of London and the United Kingdom. There were plenty of cargo that went through these docks, and numerous goods that came from all over the world, from various British colonies, which all ended up here in London. This is how these produce all entered the city and the country.

If you're interested in history, then this place is a good site to check out. Nowadays, it doesn't serve its original purpose anymore, but traces of old historical events are all visible for later generations to see.