One day, we decided to check out the Shakespeare's Globe. We actually saw this building when I was first in London, back in 2014, but we just didn't opt to enter. This time, we wanted to take a tour of the building.

The interesting thing about this building is that it is actually the brain child of an American actor who left the USA and moved to the UK, because at that time, the USA was hunting down people with Communist sympathies. There used to be an original Shakespeare theatre in this location, but it was destroyed eventually. Back then, apparently, at least according to the tour, theatres were not permitted to exist within city limits, so the theatre was located outside of the city, at the south bank, in this location. Back then this was not part of the City of London.

Anyway, several decades later, the idea to rebuild Shakespeare's Globe appeared, and in 1997, this place was opened. 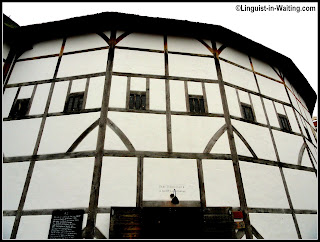 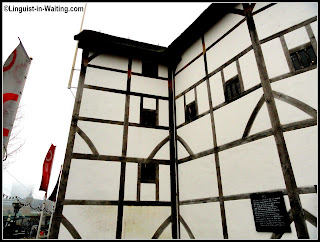 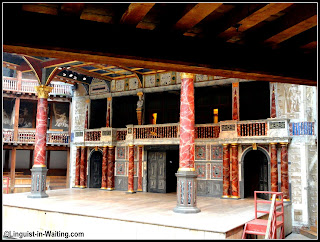 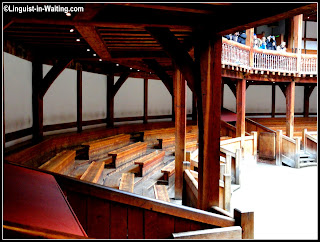 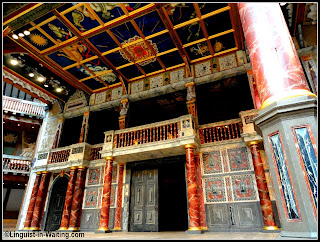 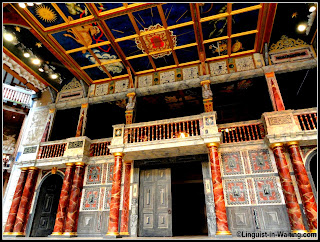 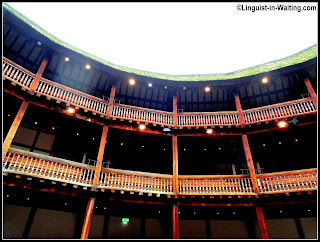 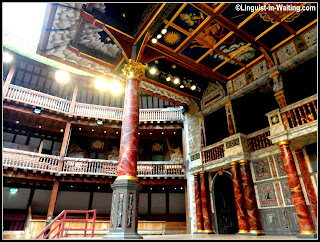 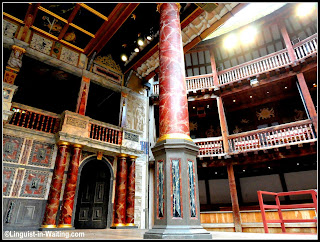 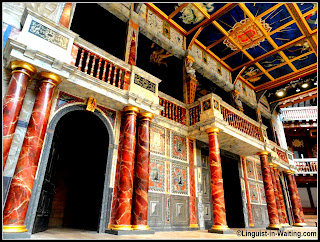 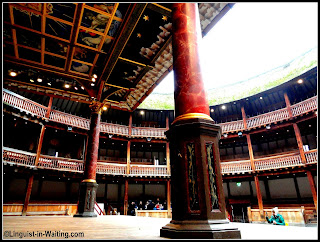 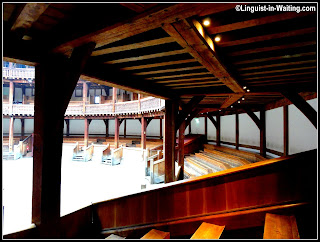 The tour takes visitors through the theatre, which is quite a traditionalist structure. I learned that all the building techniques were as much as possible adhering to the original motifs. It's a building that relies heavily on timber, and we also heard of stories of performances, which happen apparently no matter what the weather might be.

Frankly, I am not sure whether I would like this venue as a theatre spectator. It's not the most comfortable venue to be honest, but then again, the building's creators were more aiming for tradition and history, than modernity and comfort. As far as the building's creators and operators go, this theatre perhaps simulates the way Shakespeare did this productions back in the day, from the way the stage is constructed, to the wooden bleacher seats.