Paris has islands, believe it or not. Two are well-known, but there's a third that isn't quite familiar to most. This is the Île aux Cygnes, or Isle of Swans. It's artificial, it's small, but it has killer views of the Eiffel Tower.

After checking out the mosque, I headed westwards and since it wasn't raining yet, I opted to check this island. I started at the western end, entering the island from the Pont de Grenelle, and walking its entire length, until the Pont de Bir-Hakeim. 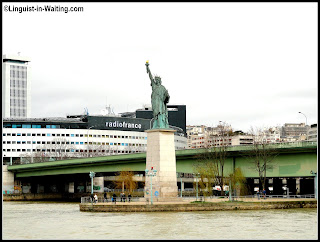 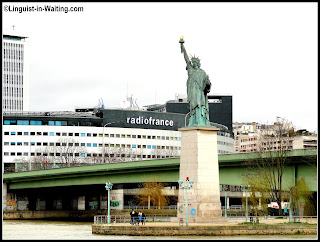 Believe it or not, there's a replica of the Statue of Liberty! 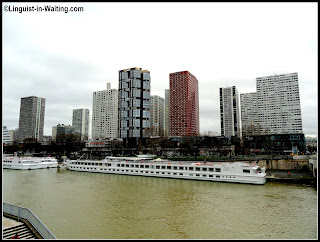 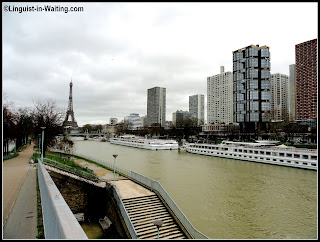 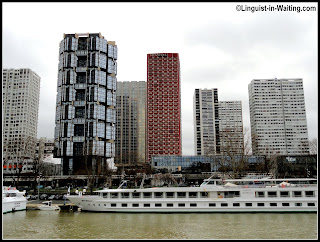 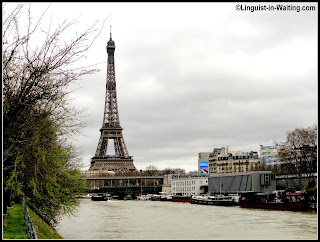 The walk on this island shows the various skyscrapers that line the Seine, and yes, the Eiffel Tower can be easily seen from this vantage point. 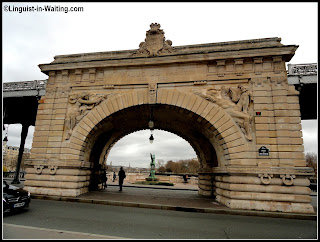 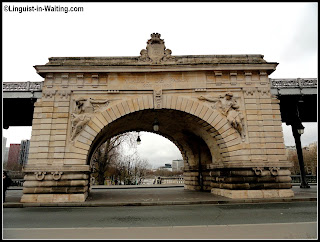 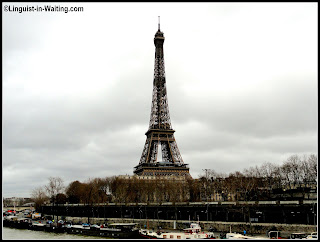 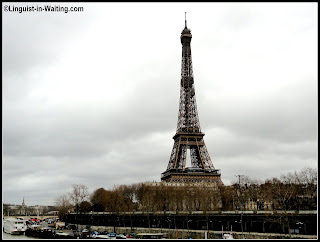 The island terminates at the Pont de Bir-Hakeim, which was the point when I headed back to the south side of the river, as I continued exploring the city.