Prancing Yet Again in Paris: Panthéon

It was raining that day. So after visiting a museum and having lunch, I wanted to find another interior destination. So I ended up in the Panthéon, in the Latin Quarter, in the 5th arrondissement. 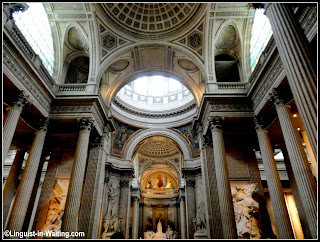 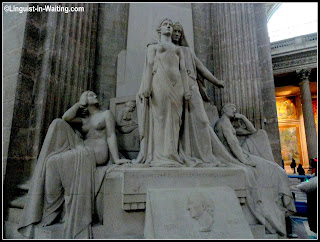 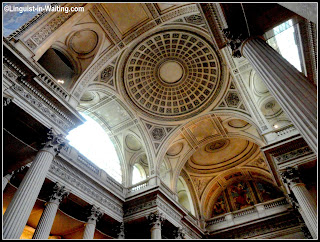 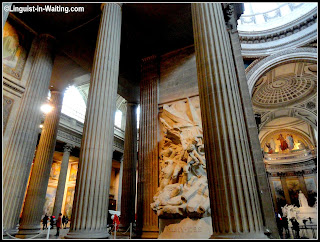 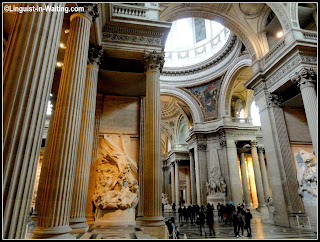 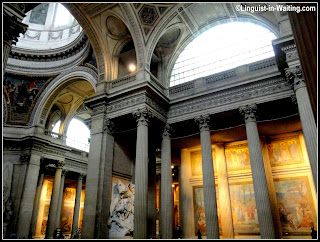 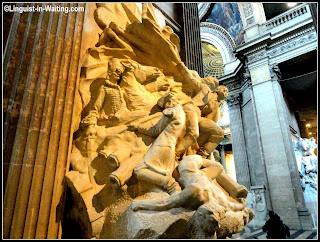 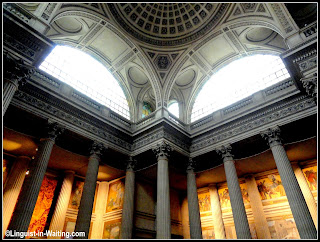 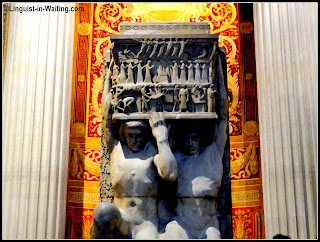 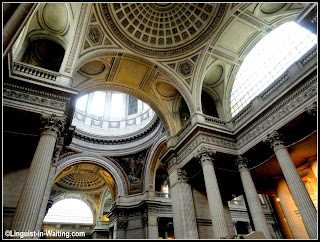 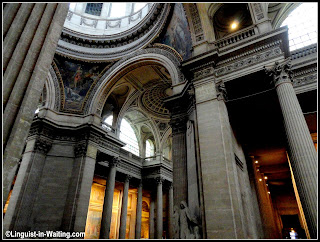 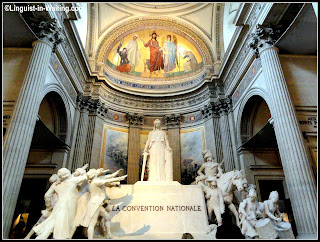 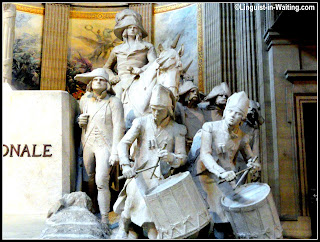 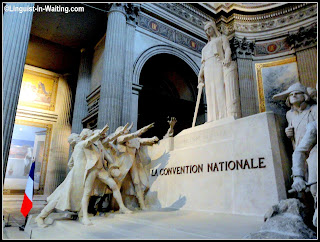 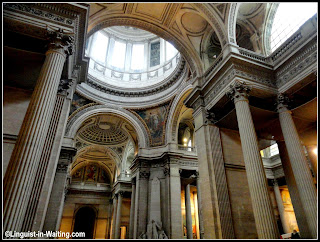 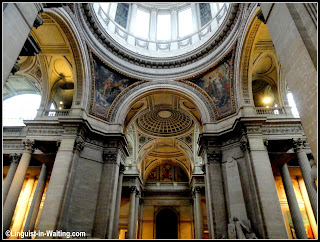 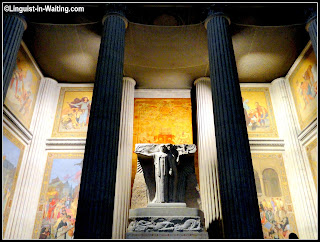 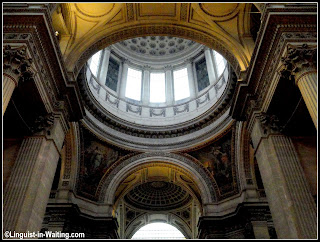 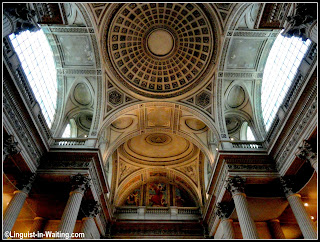 This was supposed to be a church, and was built in the latter half of the 18th century. King Louis XV wanted a church that was dedicated to Saint Genevieve. However, when the building was finished, the French Revolution had started, and this building was repurposed. Instead of a church, this building became a place where distinguished French citizens were to be buried. Hence, there is a massive crypt. 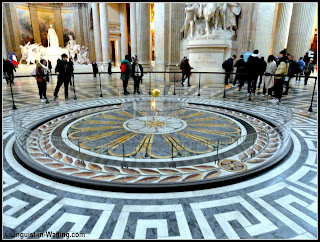 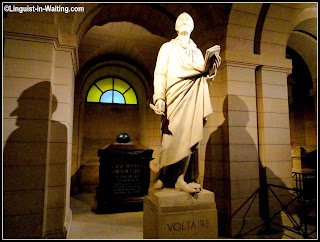 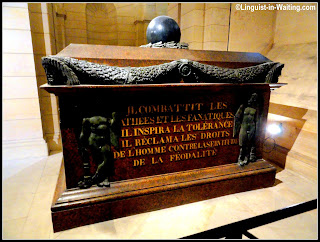 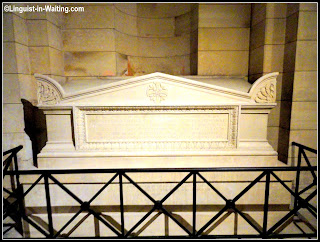 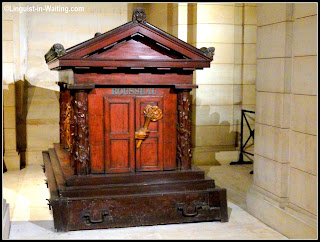 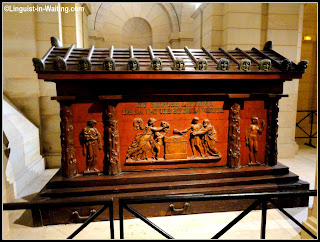 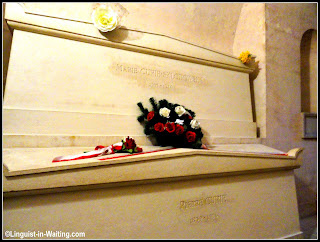 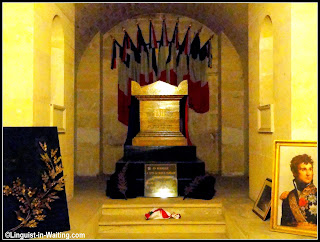 Aside from the crypt, there is also a copy of a Foucault pendulum (the original is in the Musée des Arts et Métiers). It does move, and is a wonder to look at. Beneath the building, in the crypt, there are plenty of famous people buried, including Voltaire, Rousseau, Victor Hugo, Emile Zola, and many others.

I spent some time here, admiring the architecture, but also checking out the dead bodies of important French citizens. If that's your thing, then go ahead and visit this place. It's a superb place, and definitely something that one can do to avoid the rain.