So, this trail has come to an end. I have one leg remaining, which runs from Seddin to Potsdam.

This leg feels like it is split in two different sections. The first section is a trail running through the woods, while the second section is more a walk in the park, next to the lakes, with plenty of other walkers and bikers. The beginning tracks from Seddin through Ferch was actually rather enjoyable, with plenty of twists and turns in the forest. 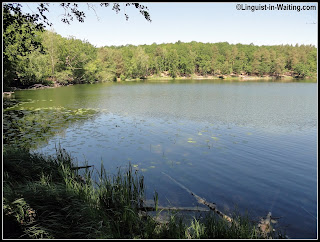 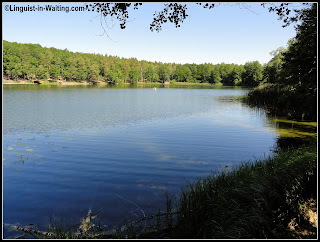 After the long forest section, I found bodies of water in quick succession. The photos above depict the Lienewitzsee. 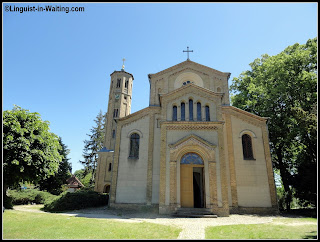 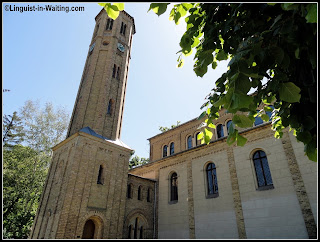 The trail heads north and into the town of Caputh. 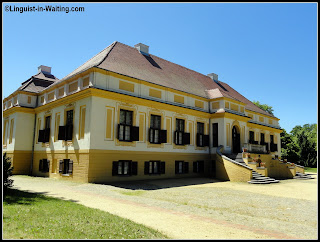 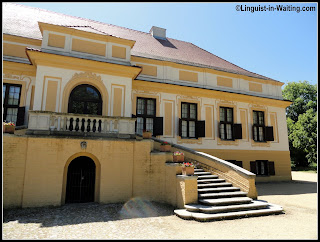 There is actually a small palace in Caputh, shown above. The gardens were open, and I went in for a peek. 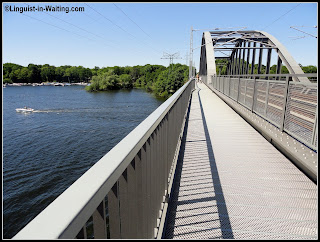 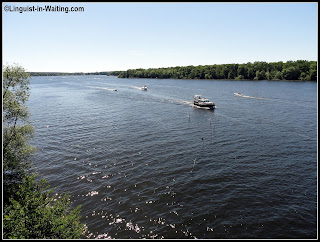 Then the trail heads further north, to the area which bisects Templiner See. Just when the land ends, there is a bridge, for pedestrians as well as for the trains. 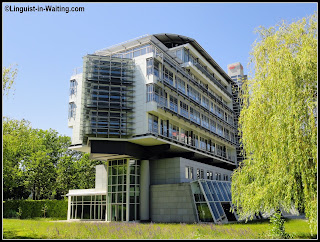 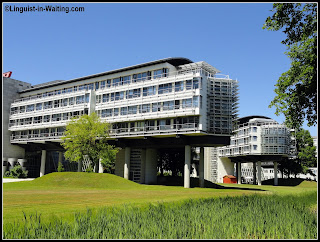 Then foot and bicycle traffic increases, as the trail goes along the Havel River, passing by the Congress Centre. 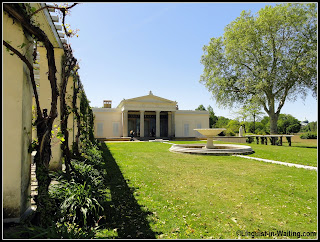 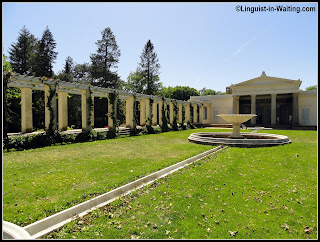 The last section of the trail enters the Park Sanssouci, and passes by Charlottenhof Palace. 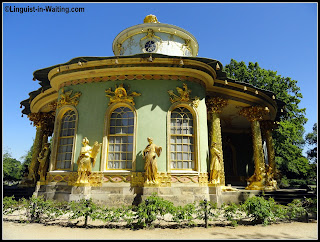 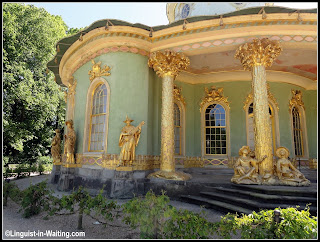 It also passes by a few other monuments, such as the Roman baths, as well as the Chinese house, as seen above. 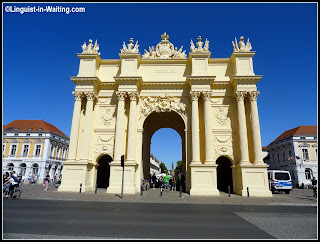 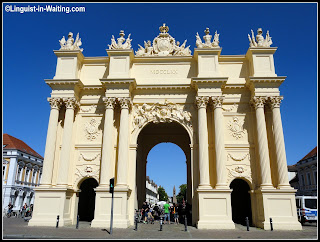 Finally, it exits the park, and just a block away is Brandenburger Tor in Potsdam's Luisenplatz. This is where I started this trail two years ago, and now I am back. This means I have completed the 416-kilometre long 66 Lakes Trail!