A Weekend in Hamburg: The Waterfront

Hamburg is a city on water. There is after all the massive port area, as well as the warehouses alongside canals, where goods are stored for later transportation. So when we were in Hamburg, we definitely made it a point to go on a boat tour, spending a couple of hours on the water, checking out what this city has to offer. 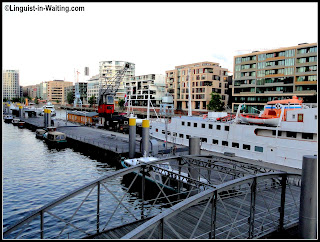 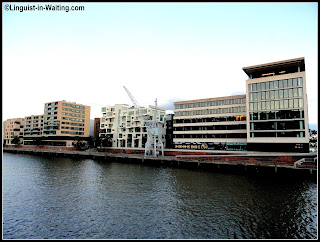 Everywhere I looked, there was water close by. On our first evening, we took a stroll and immediately found ourselves near swanky buildings by the water. I wonder how the real estate business is here. I sometimes imagine how it would be like living in one of these swanky buildings, right by the water, gazing at the boats passing by below. 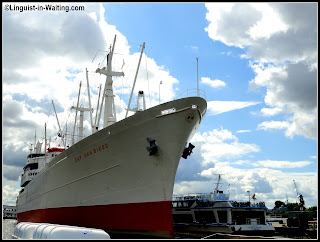 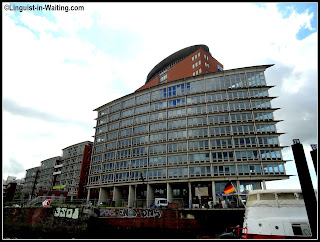 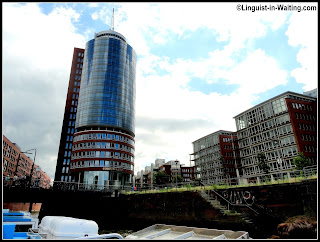 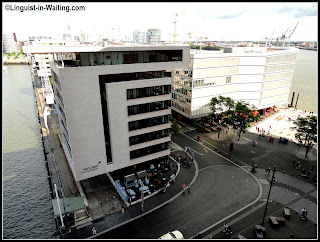 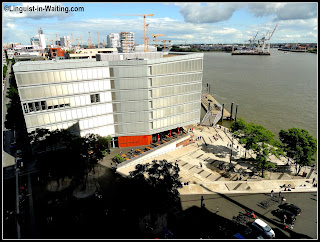 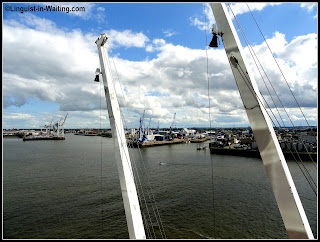 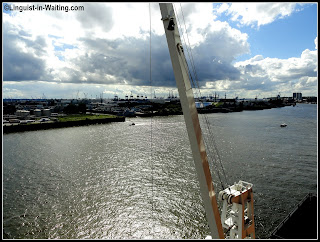 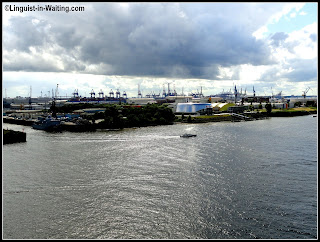 When we were on our boat tour, we passed by several harbour fixtures, including the Cap San Diego. We also saw the area where Hamburg has its musicals. And when we went up the Elbphilharmonie, we also saw buildings rising above the water. 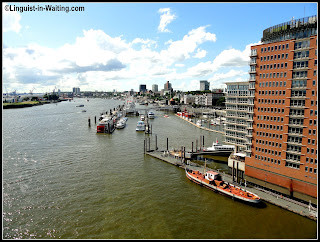 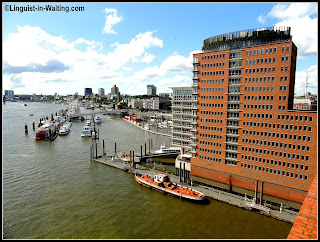 Overall, I must say that I had a very good impression of Hamburg, and the waterfront contributed a great deal to that. If I ever think it is time to leave Berlin for a different city in Germany, then Hamburg would most probably be my first choice.